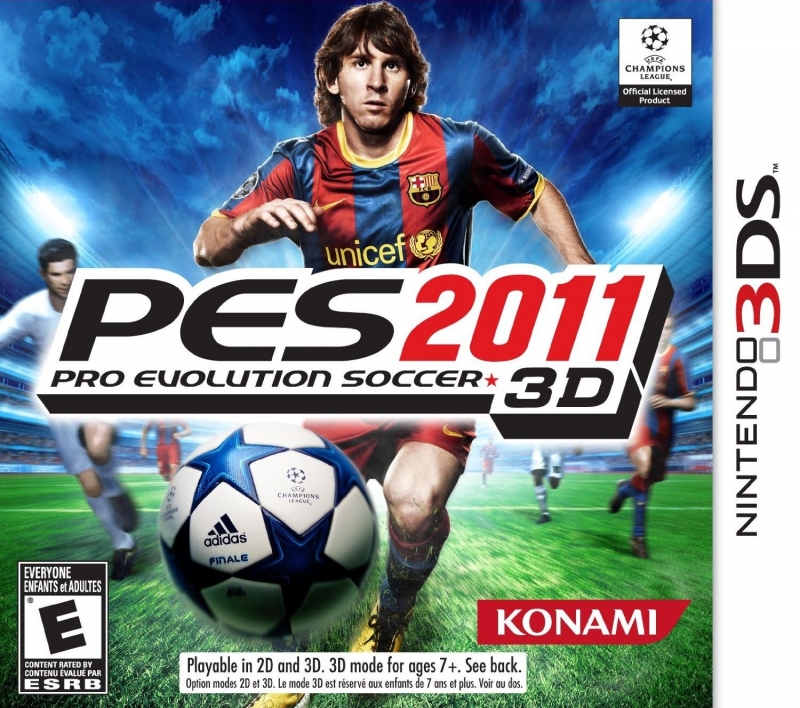 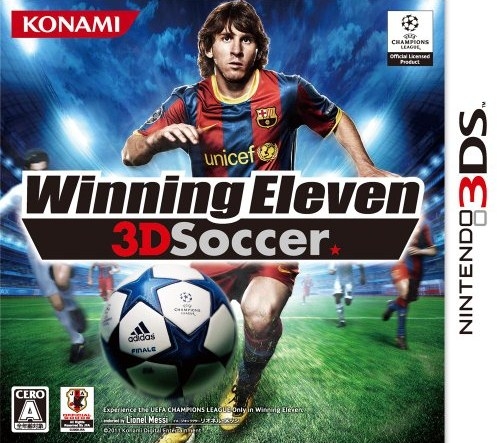 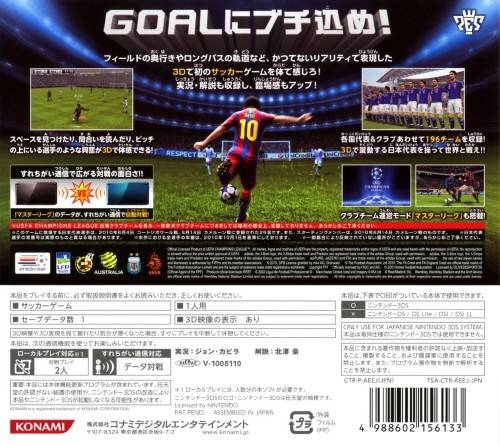 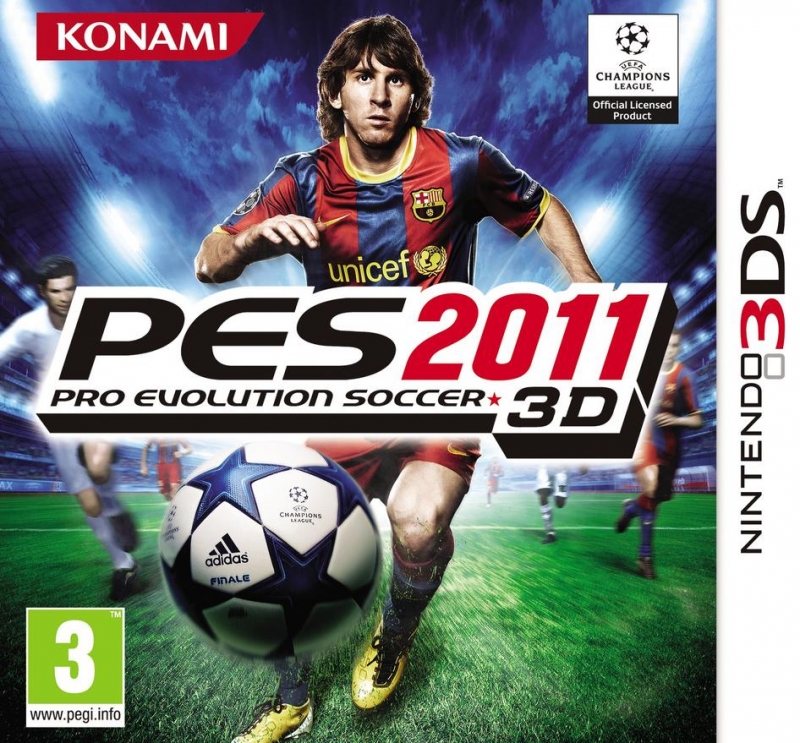 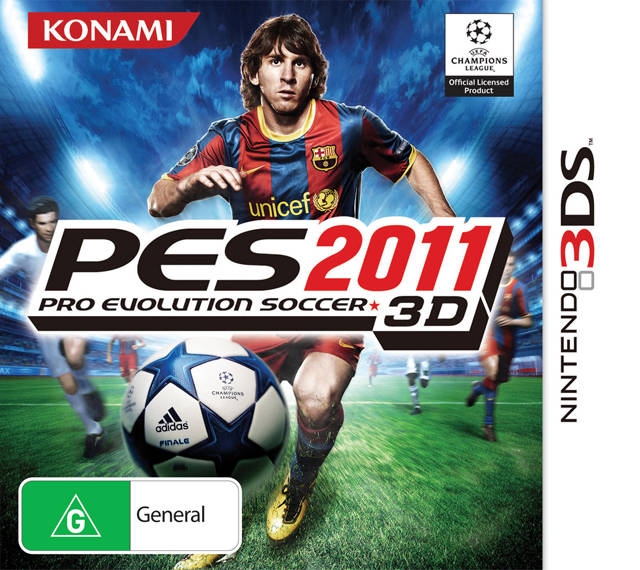 For over 15 years, soccer fans have looked to Konami to deliver the most authentic soccer experience short of stepping onto the field and playing the real thing. Now Konami brings fans the first soccer game in 3D - PES 2011 3D for Nintendo's new 3DS handheld gaming platform. Enjoy the game with hefty modes and competitions including the UEFA Champions League and prominent Master League.