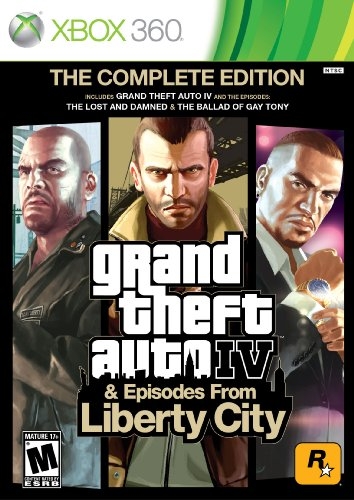 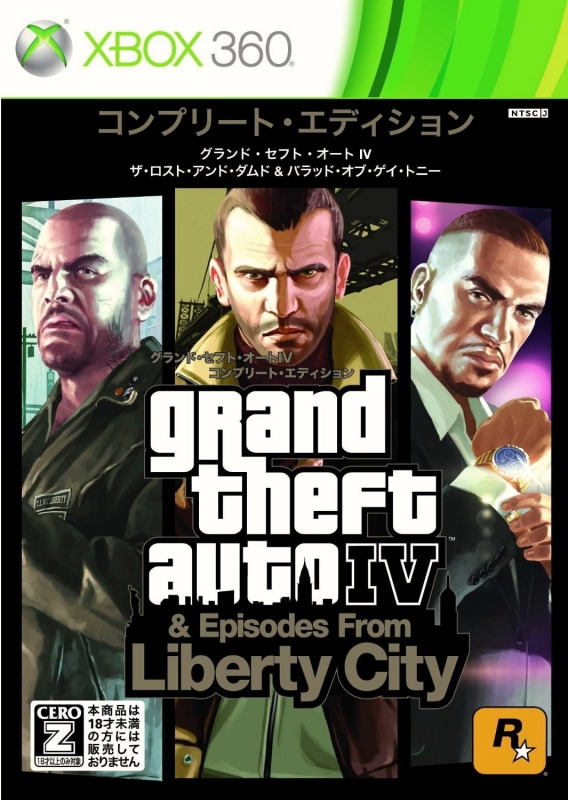 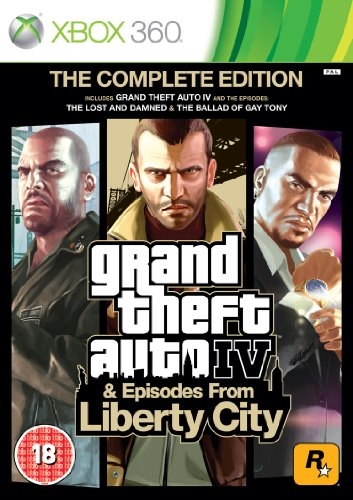 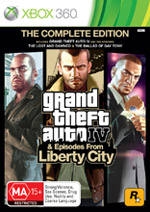 GTA IV reinvented the series with a renewed version of Liberty City detailed to the last pothole and rooftop vent. This Complete Edition combines all three chapters of the blockbuster GTA release, including the original Grand Theft Auto IV storyline as well as its two expansions, The Lost and Damned & The Ballad of Gay Tony. GTA IV -- In this fourth installment of the popular series, players take on the role of Niko Bellic, a rough-around-the-edge chap from Eastern Europe. Niko has arrived in America, in Liberty City -- a land full of promise and opportunity. His cousin convinced him to emigrate, to join him in his mansion and life of luxury, but as soon as he steps off the boat, Niko discovers the truth about the American way. Still, the wealth, the comfort, the bliss of the good life, it all really is here ... And it's all for the taking. THE LOST AND DAMNED -- Johnny is a veteran member of The Lost, a notorious biker gang. Johnny has been creating business opportunities for The Lost in Liberty City, but his first loyalty must be to the patch he wears on his back and to Billy Grey, the club's President. However, when Billy returns from rehab hell-bent on bloodshed and debauchery, Johnny finds himself in the middle of a vicious turf war with rival gangs for control of a city torn apart by violence and corruption. Can the brotherhood survive? THE BALLAD OF GAY TONY -- Grand Theft Auto IV's second downloadable episode injects Liberty City with an overdose of guns, glitz, and grime. As Luis Lopez, part-time hoodlum and full-time assistant to legendary nightclub impresario Tony Prince (aka "Gay Tony"), players will struggle with the competing loyalties of family and friends, and with the uncertainty about who is real and who is fake in a world in which everyone has a price.