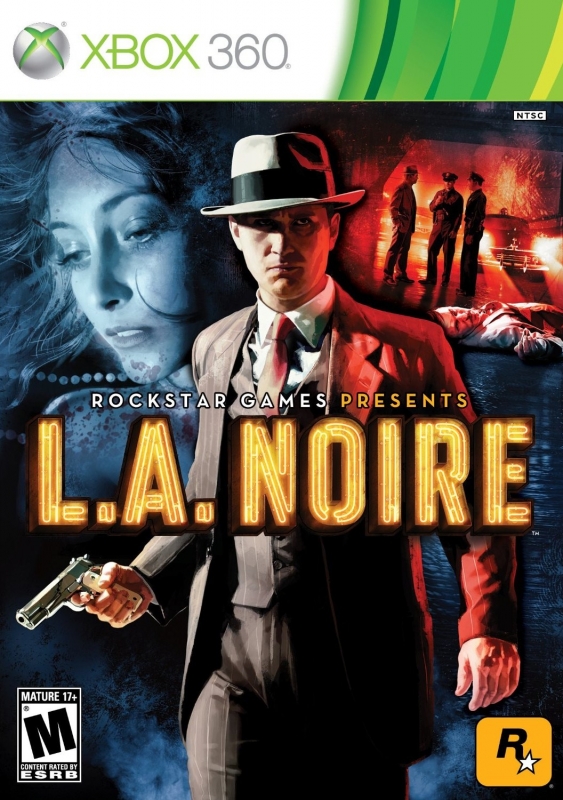 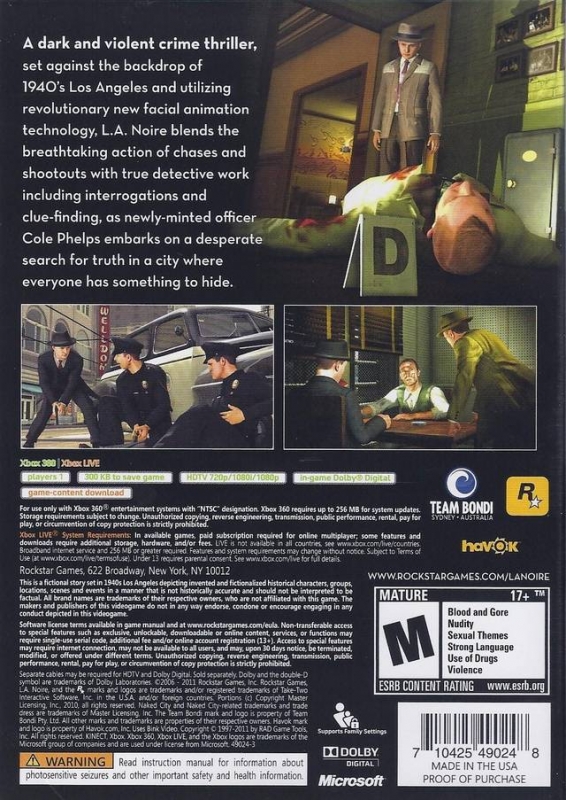 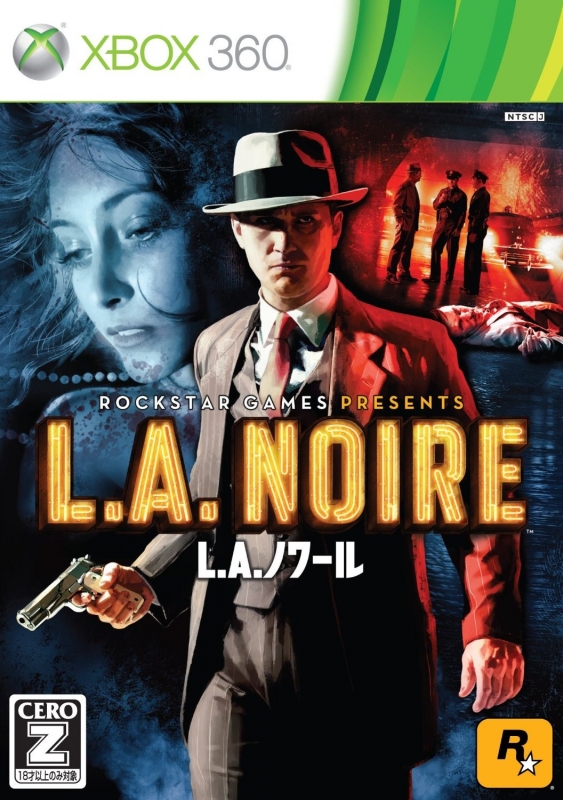 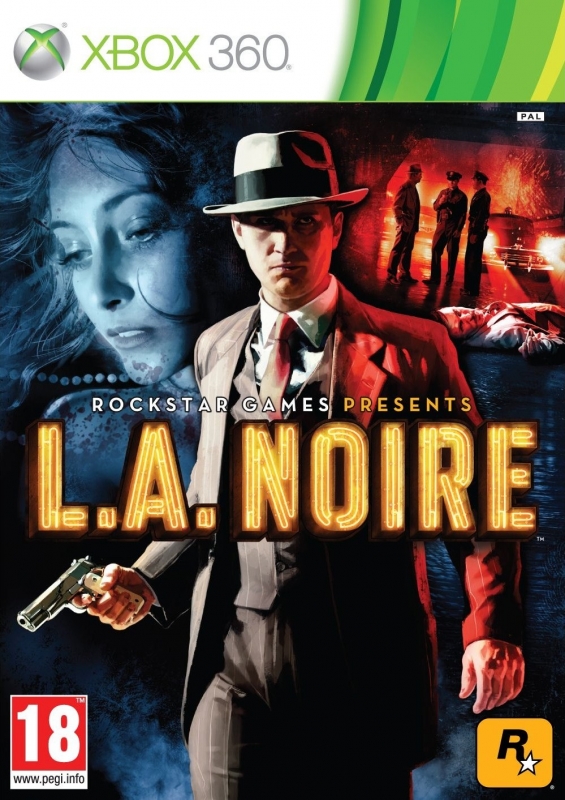 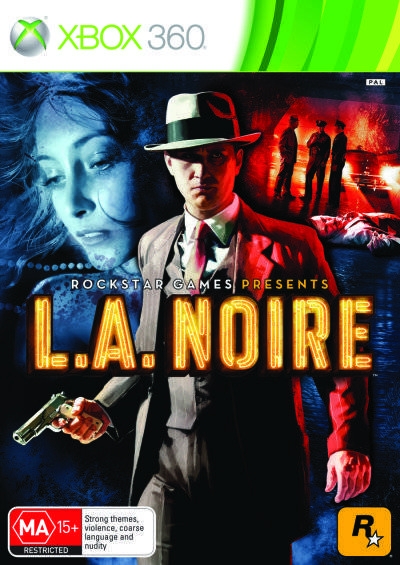 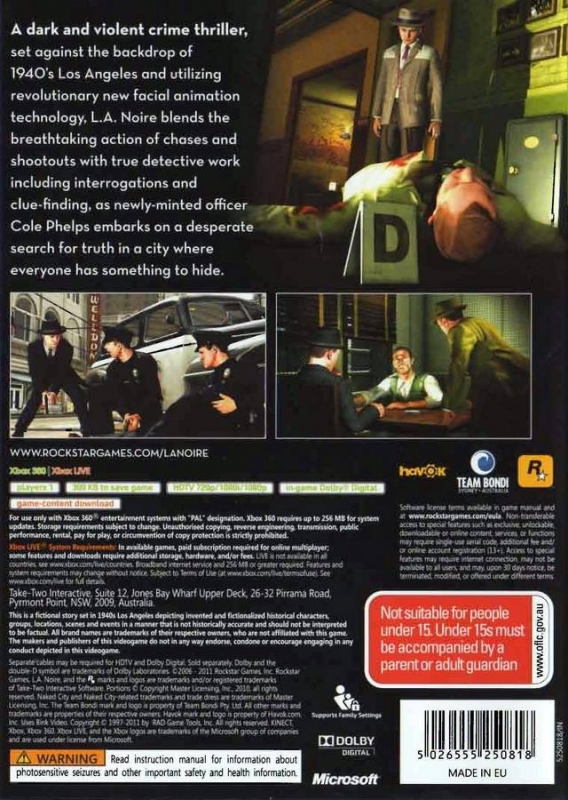 "Back when crime had style. "