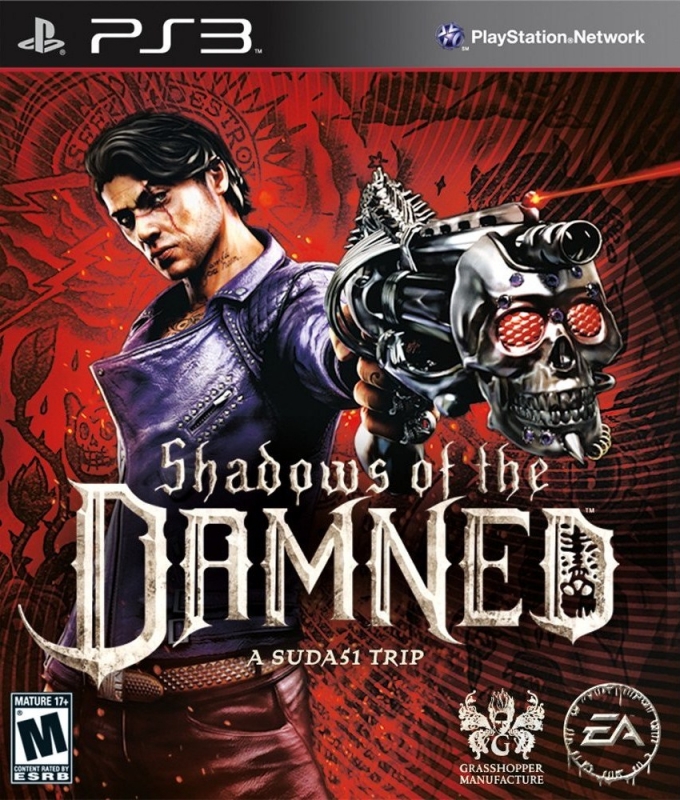 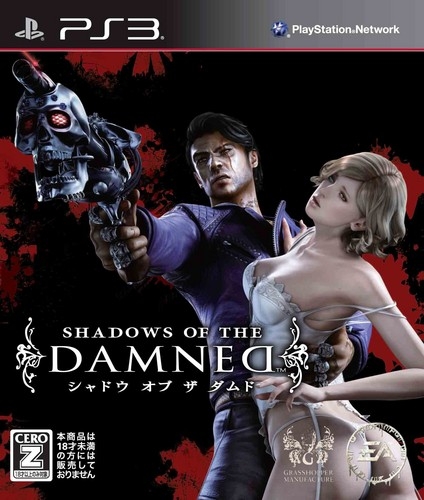 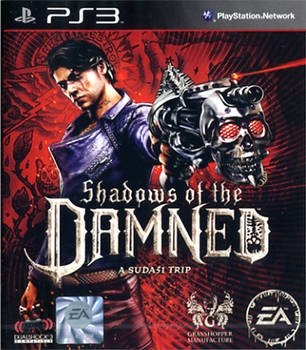 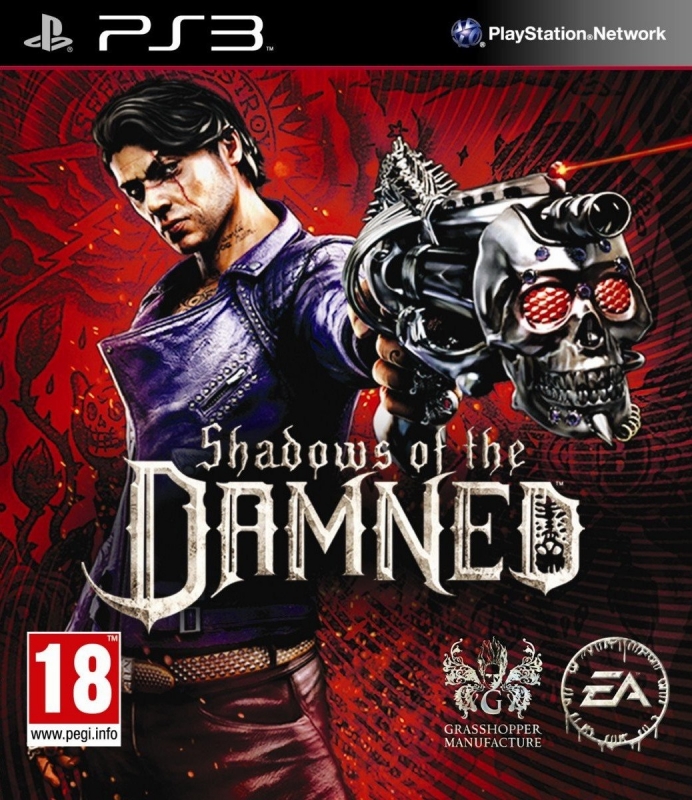 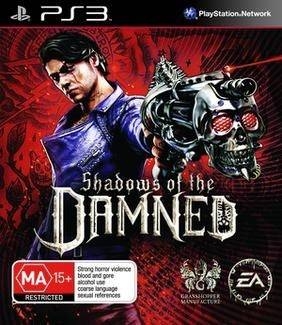 Shadows of the Damned (PS3)