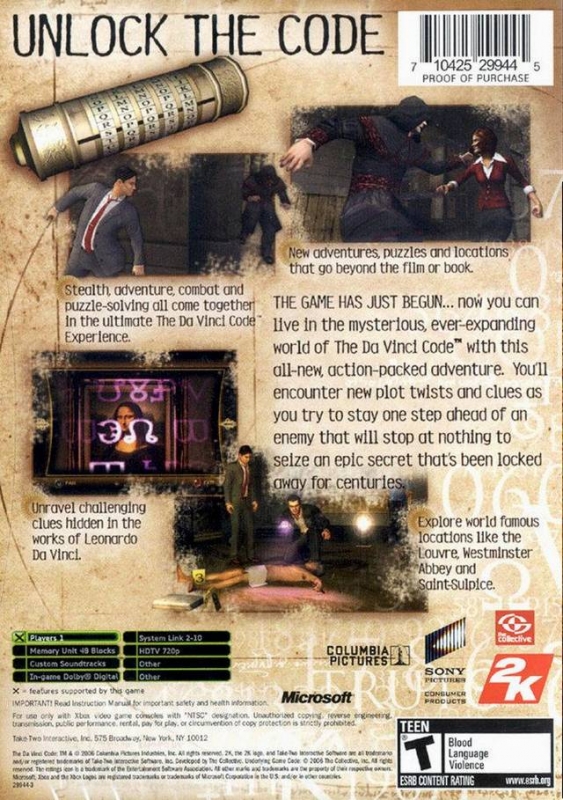 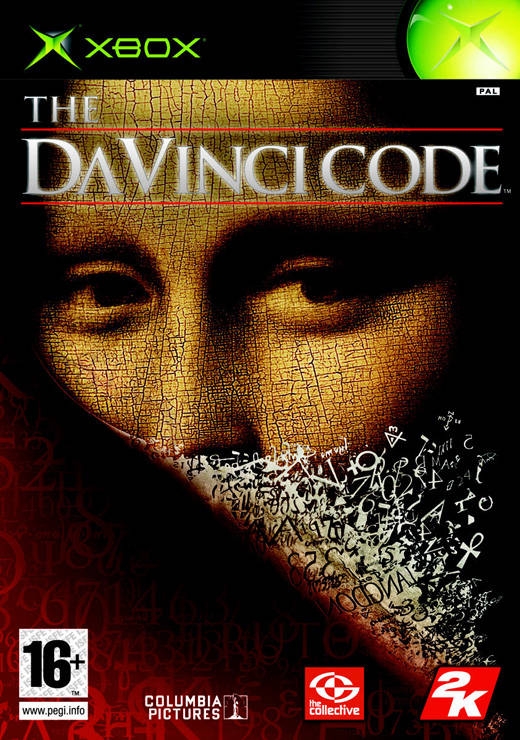 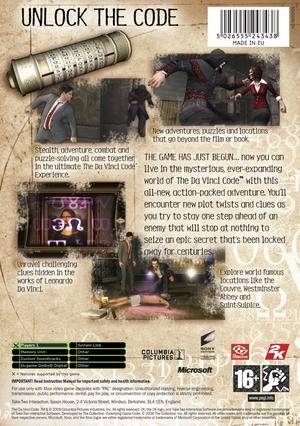 The Da Vinci Code takes you on a heart-pounding non-stop race through Paris and through time to find the truth and protect a secret that could shake the world.

In the game, players will be kept on the edge of their seat with suspense, discovery and survival as they guide Robert Langdon and Sophie Neveu on their quest to solve a bizarre murder-mystery and uncover the ultimate treasure protected by an ancient secret society.