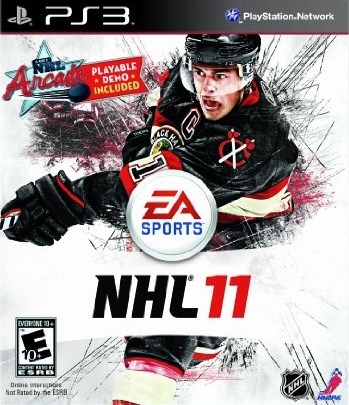 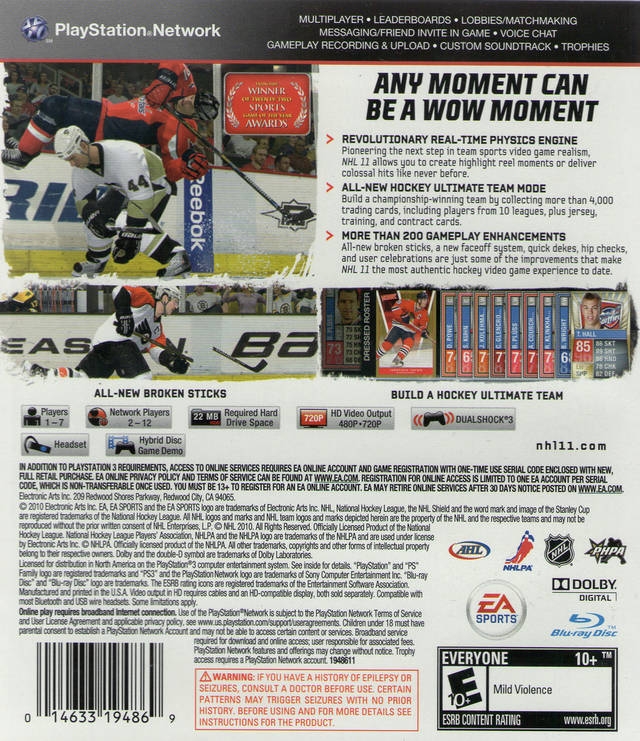 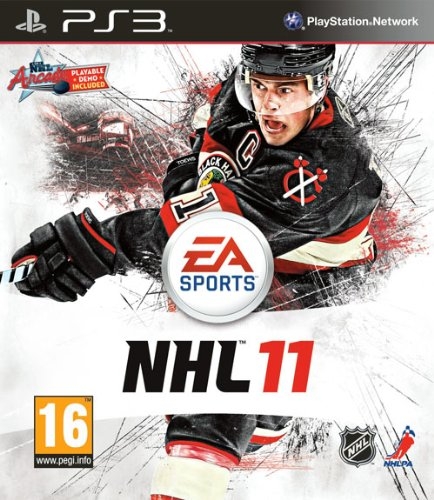 "‘Oh, the good old hockey game is the best game you can name.’ - ‘Stompin’ Tom Connors."