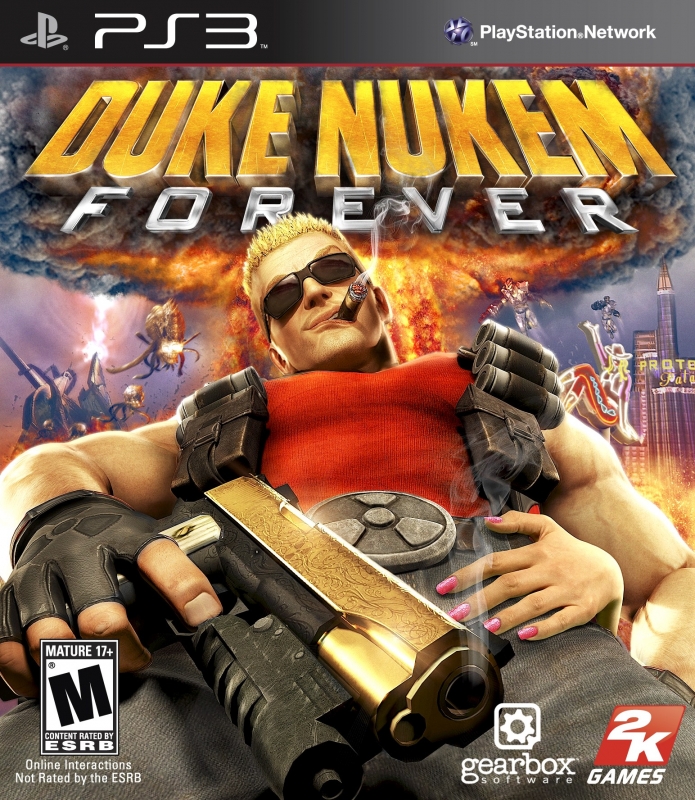 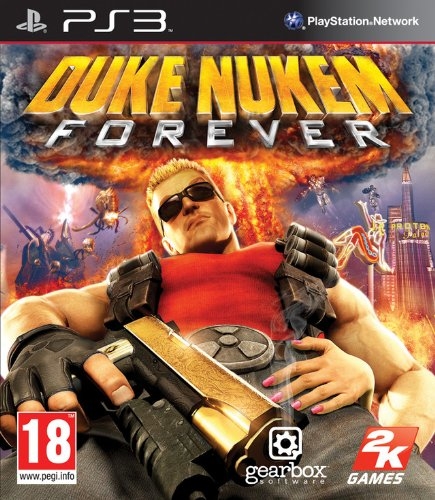 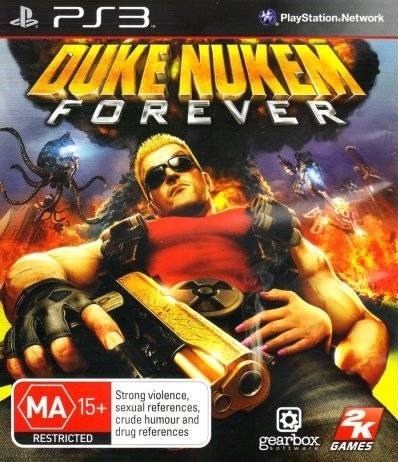 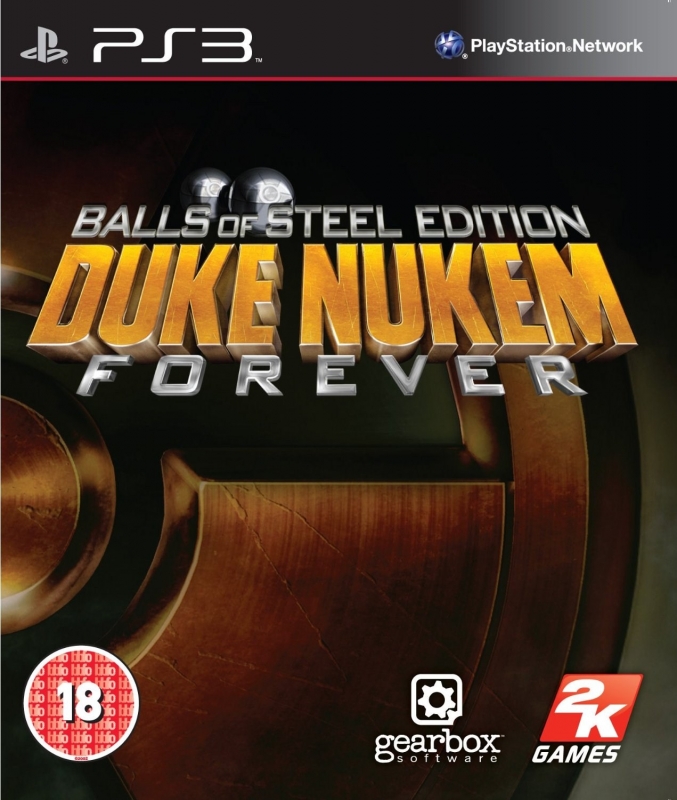 PAL - Back
Balls of Steel Edition

"Hail to the Jester, Baby"

Put on your shades and prepare  to step into the boots of Duke Nukem, whose legend has reached epic  proportions in the years since his last adventure. The alien hordes are  invading and only Duke can save the world. Pig cops, alien shrink rays and  enormous alien bosses can’t stop our hero from accomplishing his goal: to save the  world, save the babes and to be a bad-ass while doing it.

The King arrives with an arsenal  of over-the-top weapons, non-stop action, and unprecedented levels of  interactivity. This game puts the pedal to the metal and tongue firmly in  cheek. Shoot hoops, lift weights, read adult magazines, draw crude messages on  whiteboards or ogle the many hot women that occupy Duke’s life - that is if you  can pull yourself away from destroying alien invaders. With hours and hours of  over-the-top single player action, and a range of bodacious multiplayer modes,  rest assured knowing the fun will last.  Duke Nukem was and will forever be a gaming icon, and this is his legend.

Features subject to change and may not be available on all  platforms.