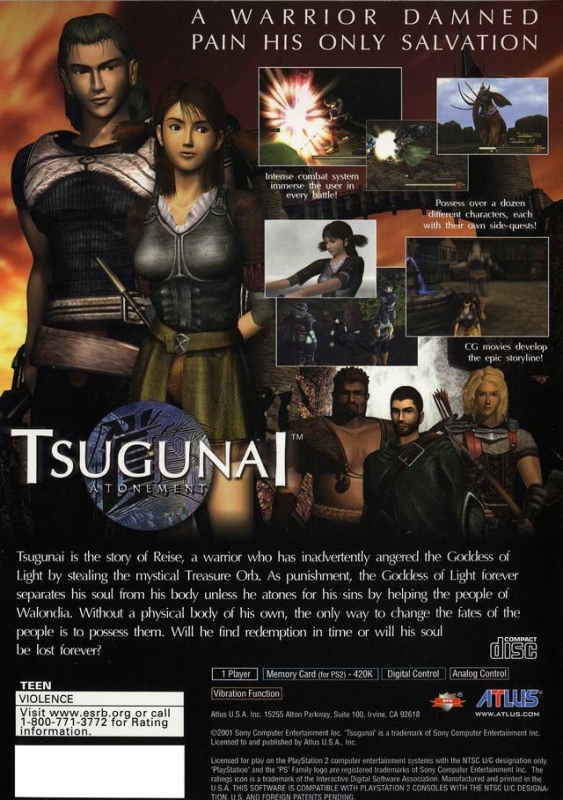 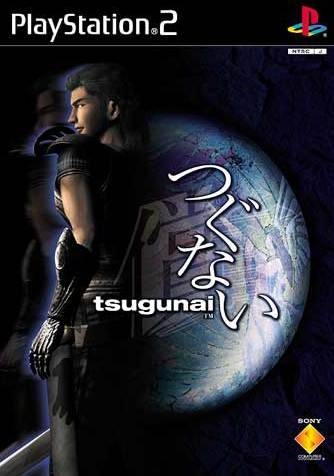 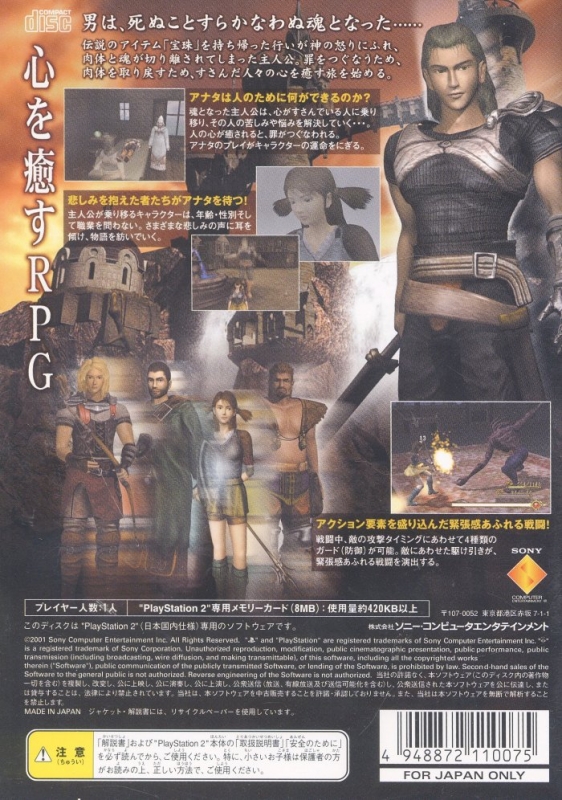 A young mercenary named Leise has inadvertently angered the God of Light by removing the mystical Treasure Orb from its sacred pedestal. As punishment, the God of Light separates Leise’s soul from his body until he atones for his sins by helping the people of Walondia. However, without a physical body of his own, Leise can only change the fate of the people by possessing them. Ultimately, Leise must confront the evil power responsible for the darkness that has befallen Walondia. Will he find redemption in time or will his soul be lost forever?