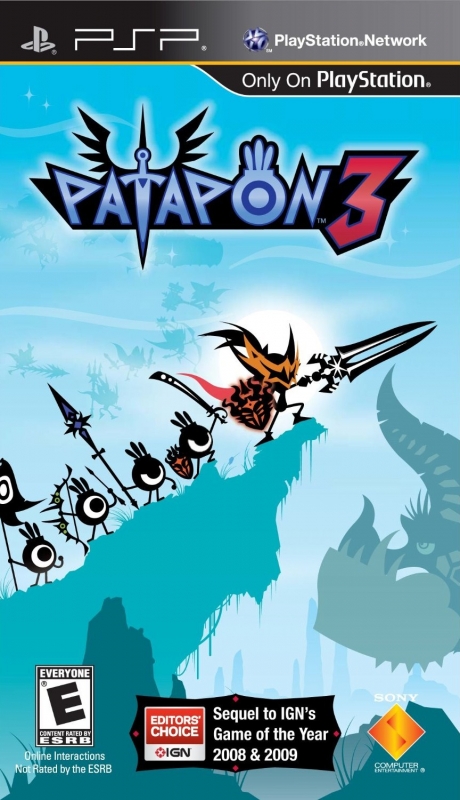 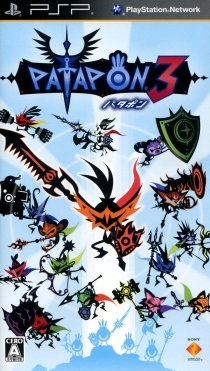 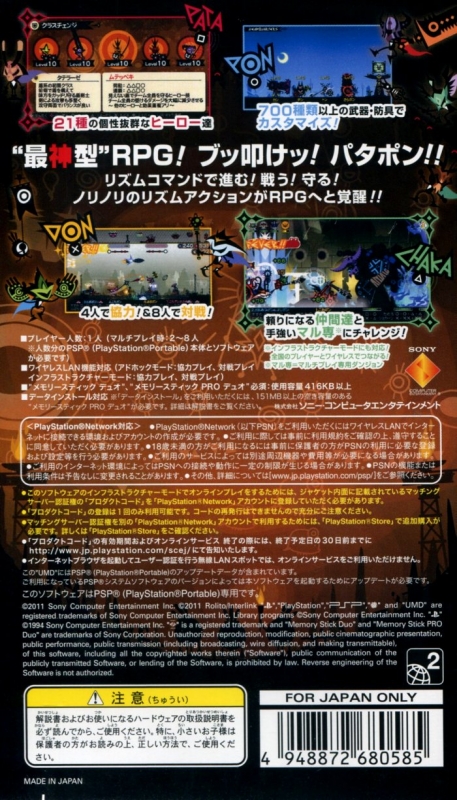 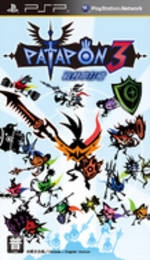 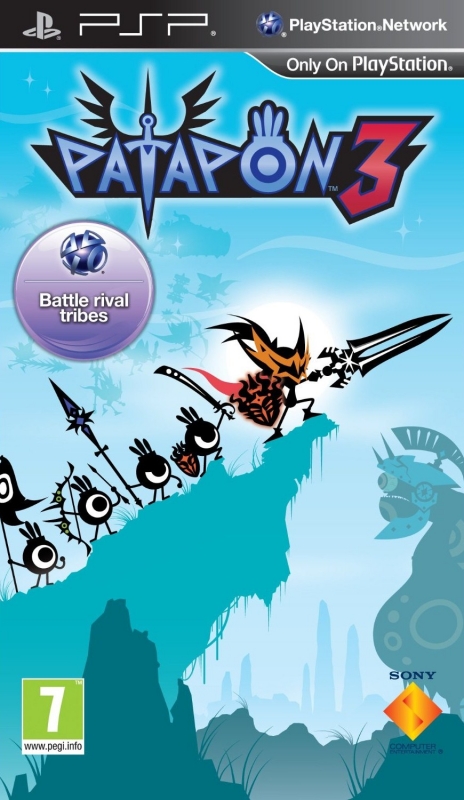 Devastate your opponents with attacks as Superhero Patapon in the third iteration of the critically acclaimed rhythm-based action adventure. Play campaign with friends, go head-to-head, or even take on a clan of other Patapon gamers with network play allowing up to eight people. Customize your tribe with different weapons and abilities in the greatest portable adventure of rhythm and war.