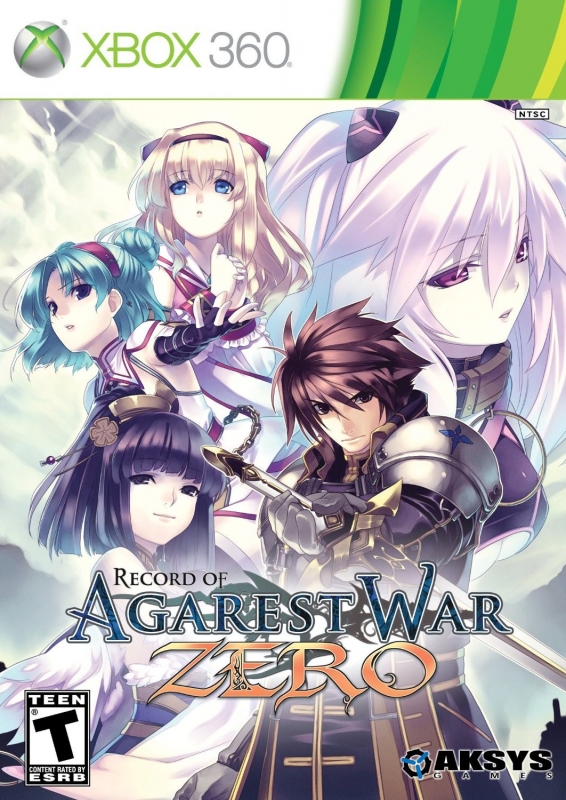 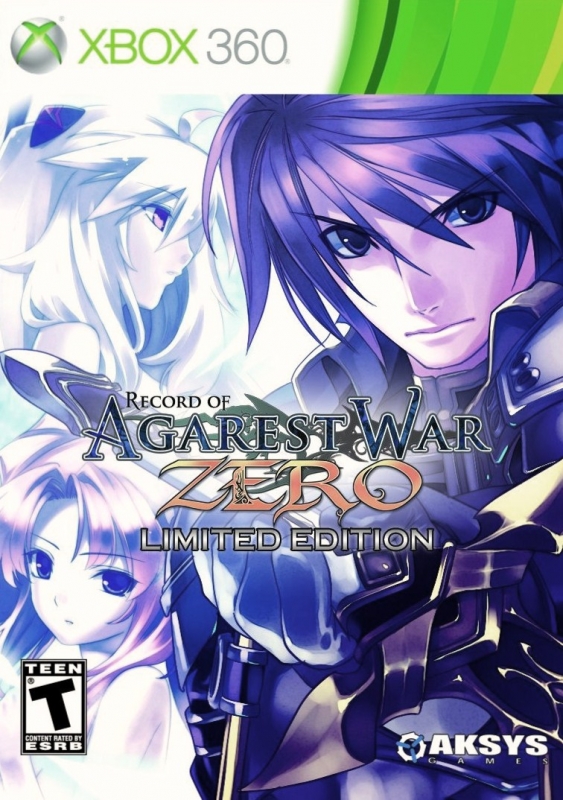 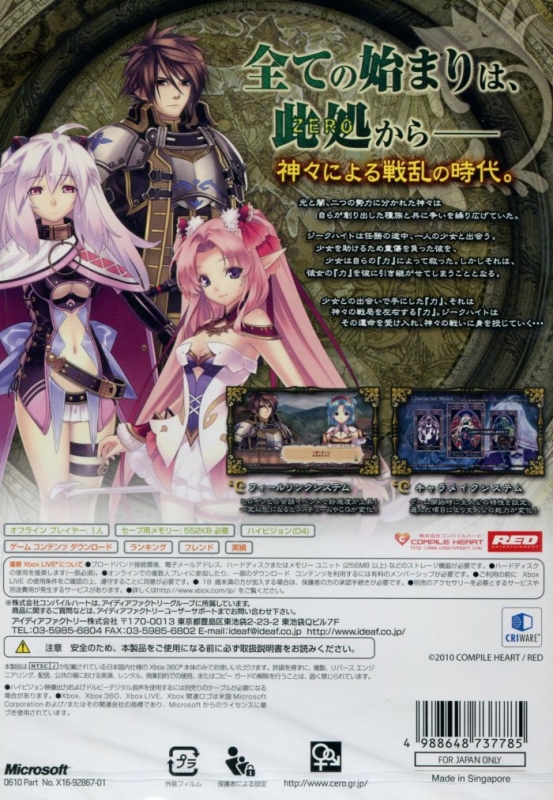 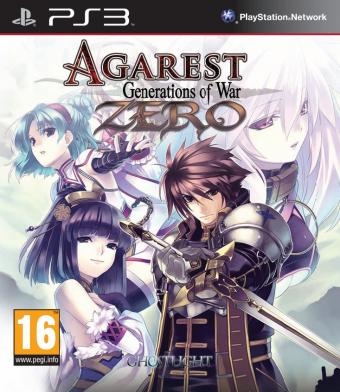 * The Prequel to the RPG That Brought You Five Generations of Stories: The pivotal installment of the multi-generational tale tells the story of what happened in the age before Record of Agarest War, detailing the rise of some to glory, and the fall of others, into darkness.

* Experience “Living Portraits”: The beautiful, static character portraits from Record of Agarest War are now animated to resemble living and breathing characters. Players will now see Sieghart display emotions of surprise, despair, and joy, among others.

* The Return of the Unique Soul-Breeding System: Once again, the choice of bride at the end of the first generation further determines the skill sets and weapon of the offspring.

* The Addition of the New Card Skill System: Players now have more control over the battle style of the main character, as well as his skills, by way of a card system. By picking the appropriate cards, Sieghart can be customized to reflect the type of fighter one wishes to play.