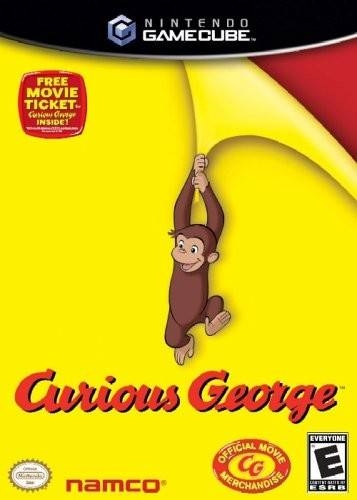 Beloved to readers for more than 60 years, Curious George is about to embark on his biggest adventure ever, as the star of a new animated feature film and his long-awaited videogame debut.

The Man with the Yellow Hat sets out on a journey to Africa in hopes of finding an artifact exotic enough to save the museum where he works. George, a curious little monkey with an insatiable taste for adventure, follows the Man with the Yellow Hat back to the big city where his spunky and fun-loving nature endears him to new friends he meets along the way and lands him in a series of mis-adventures.