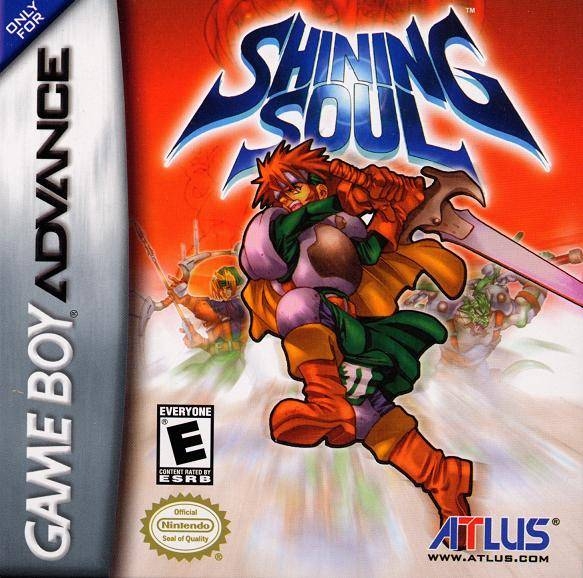 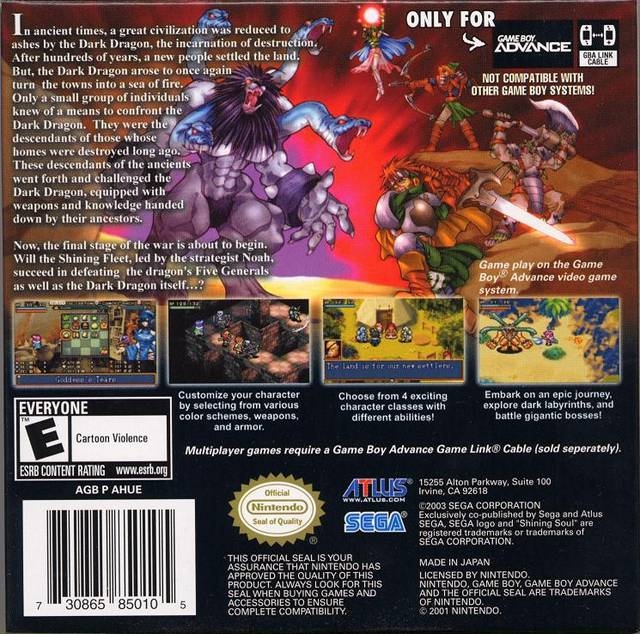 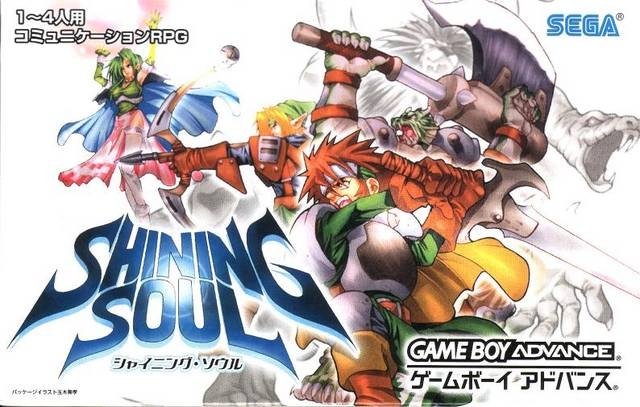 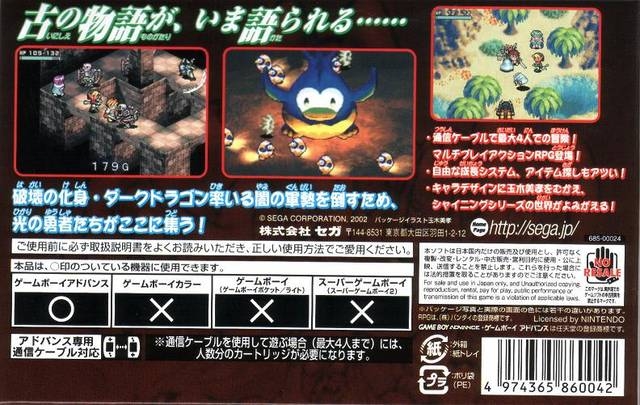 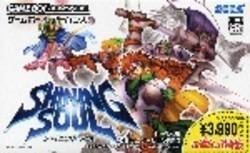 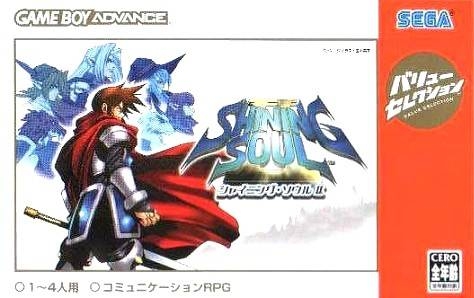 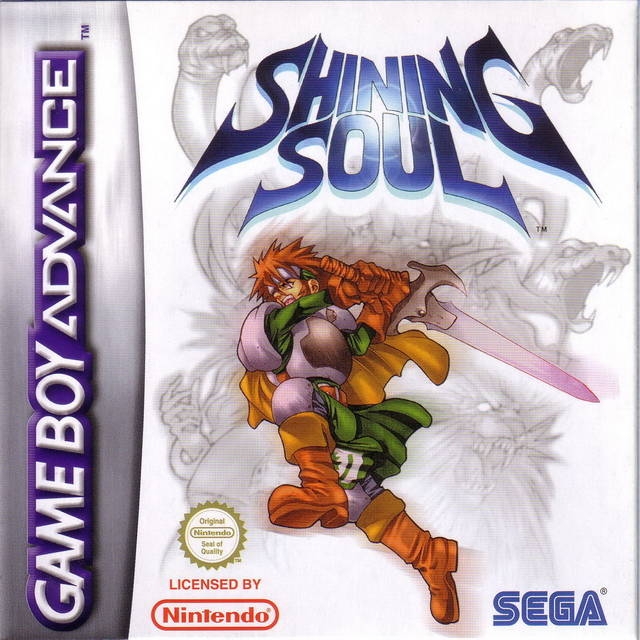 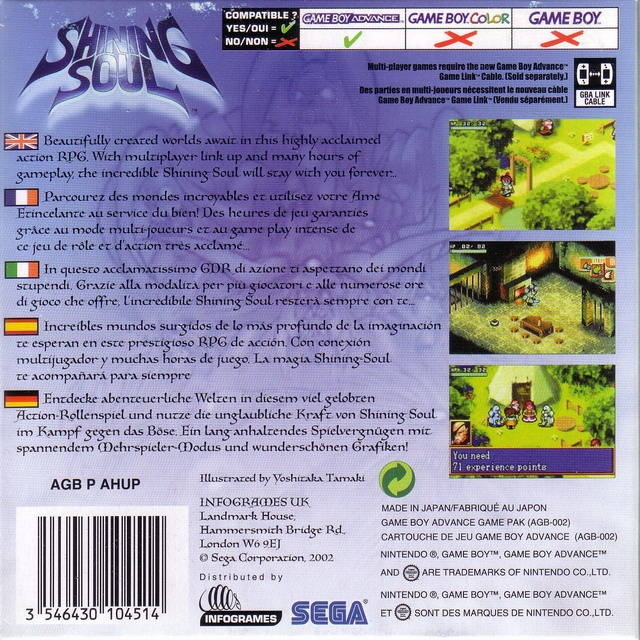 In ancient times, a great civilization was reduced to ashes by the Dark Dragon, the incarnation of destruction. After hundreds of years, a new people settled the land. But, the Dark Dragon arose to once again turn the towns into a sea of fire. Only a small group of individuals knew of a means to confront the Dark Dragon. They were the descendants of those whose homes were destroyed long ago. This group, known as the "Shining Fleet," tried to extend a helping hand to the people, who were unfamiliar in the ways of war. These descendants of the ancients went forth and challenged the Dark Dragon, equipped with weapons and knowledge handed down by their ancestors. The desperate struggle between the Dark Dragon and these warriors dragged on, until they found themselves in the country of Runefaust, located in the southeast of the Rune Continent. Now, the final stage of the war is about to begin. Will the Shining Fleet, led by the strategist Noah, succeed in defeating the dragon's Five Generals as well as the Dark Dragon itself?