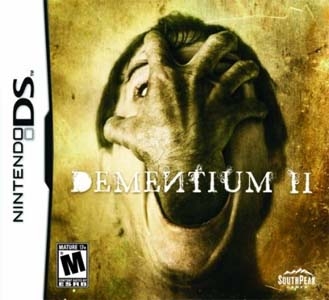 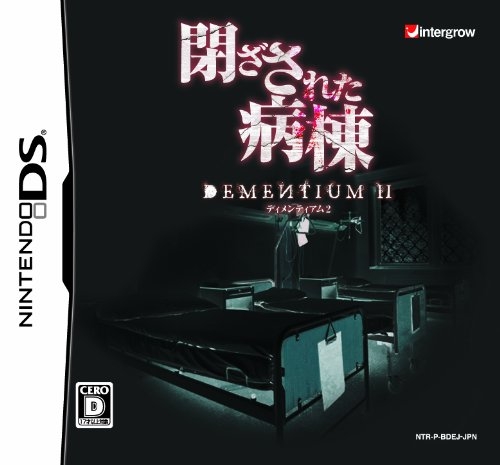 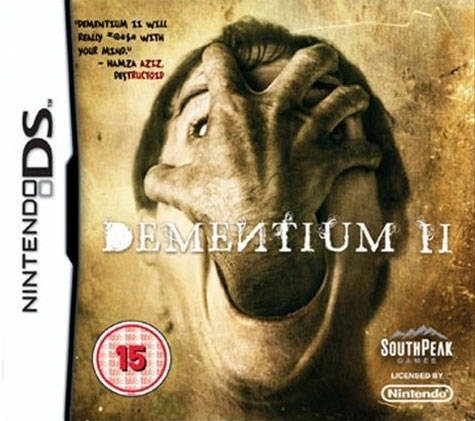 Time to prepare for phase 2...

You are William Redmoor, recent recipient of a radical brain operation and current inmate at the clandestine Bright Dawn Treatment Center for the criminally insane. Your memories are fuzzy, but it appears that your wife and daughter were murdered, and the evidence points toward you as the killer.

The Doctor's methods don't appear to have worked - Demons you thought vanquished have appeared once again. Images of a past you don't want to see keep appearing before you. Worse, it seems that the Doctor has some diabolical scheme against you... or does he? Survive the onslaught of horrific beasts, stay one step ahead of the Doctor, and for God's sake William, get out if you can!

With all the surrounding insanity, you can't tell if it's you or the world that has truly lost it.

...Just how demented are you?