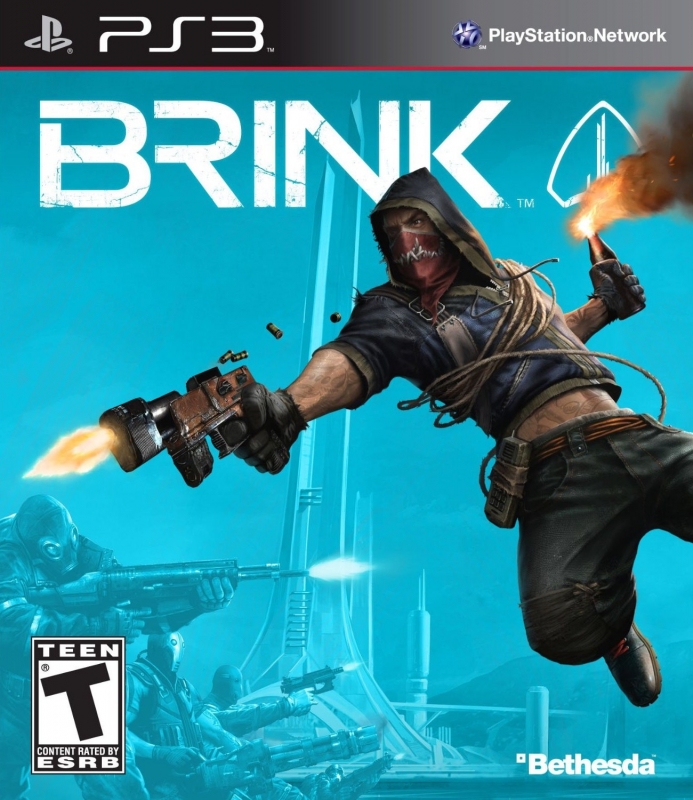 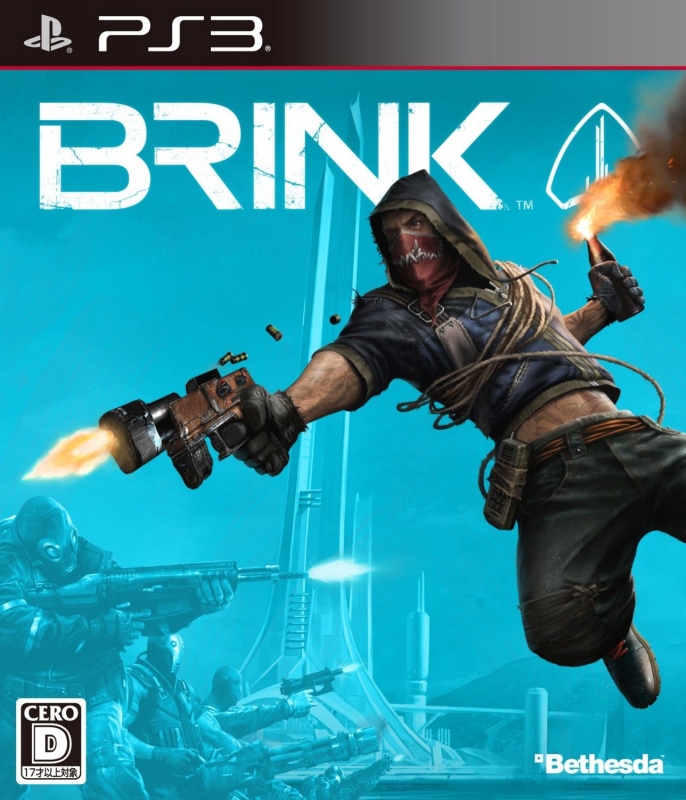 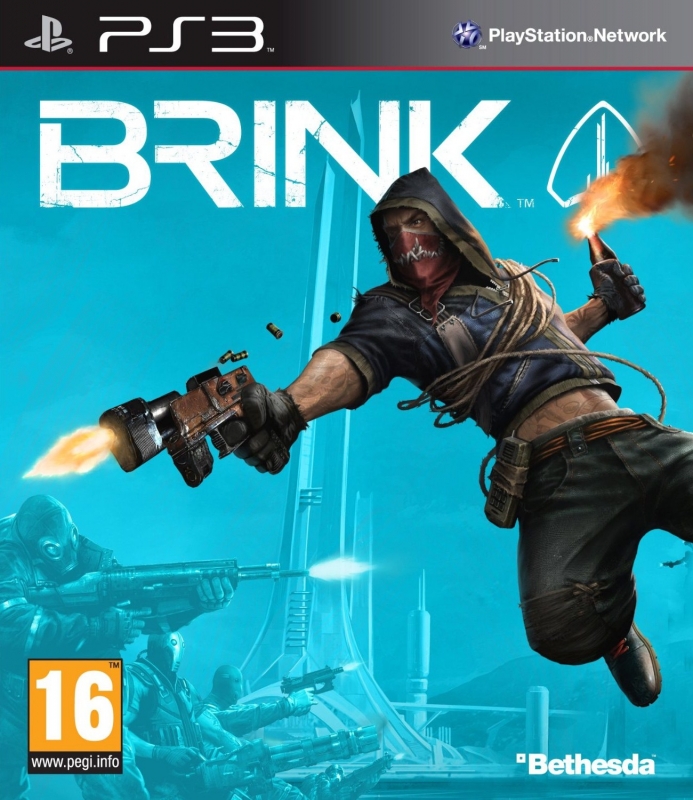 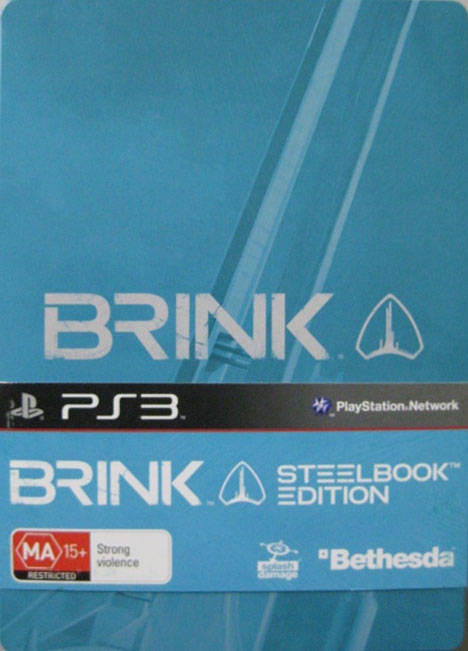 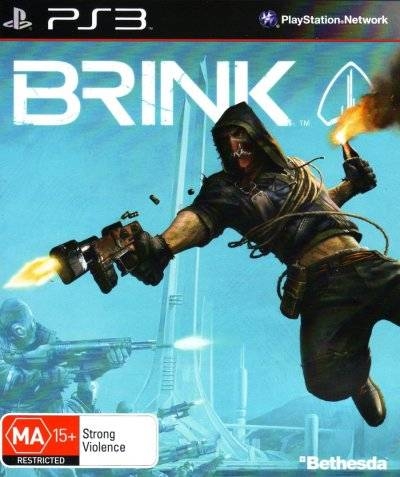 Brink is an immersive shooter that blends single-player, co-op, and multiplayer gameplay into one seamless experience, allowing you to develop your character across all modes of play. You decide the role you want to assume in the world of Brink as you fight to save yourself and mankind’s last refuge for humanity. Brink offers a compelling mix of dynamic battlefields, extensive customization options, and an innovative control system that will keep you coming back for more.

A man-made floating city called the Ark, made up of hundreds of separate floating islands, is on the brink of all-out civil war. Originally built as an experimental self-sufficient and 100% “green” habitat, the reported rapid rise of the Earth’s oceans has forced the Ark to become a refuge for humanity.  Crammed with the original Ark founders, their descendants, as well as tens of thousands of refugees, the Ark exists in total isolation from the rest of the world. With 25 years of social unrest, the inhabitants of the Ark have reached their breaking point. It’s up to you to decide the future of the Ark and the human race.