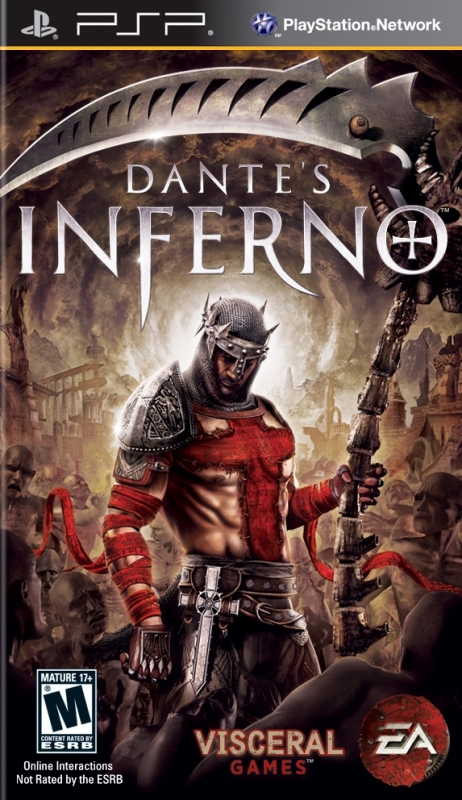 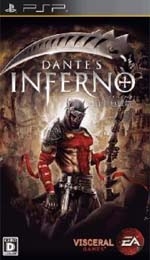 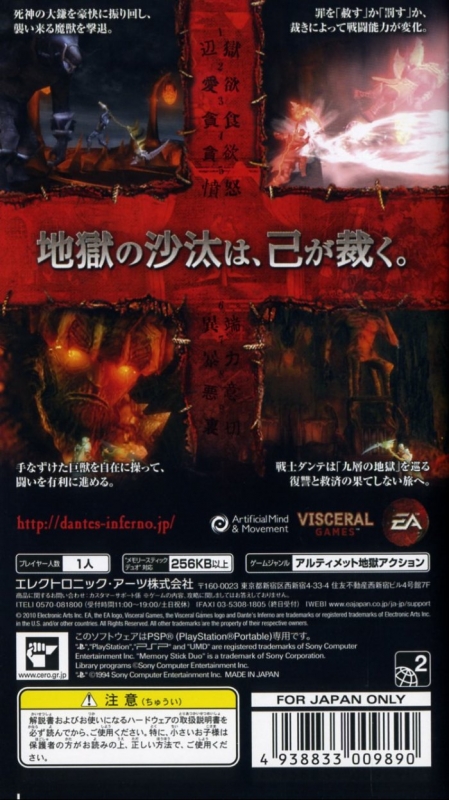 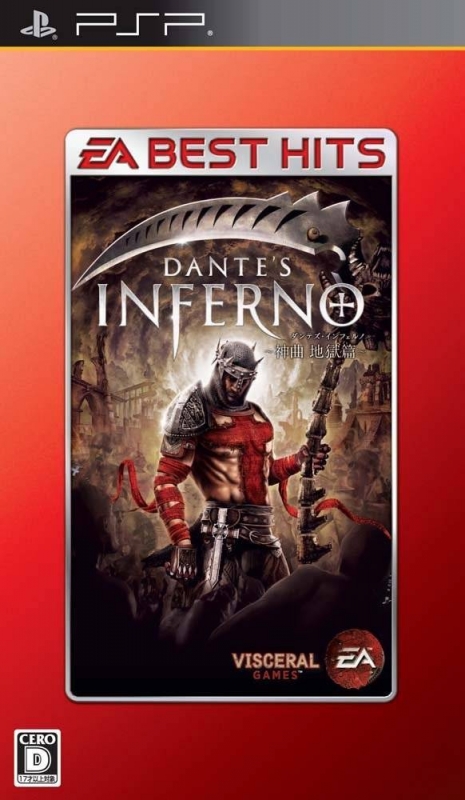 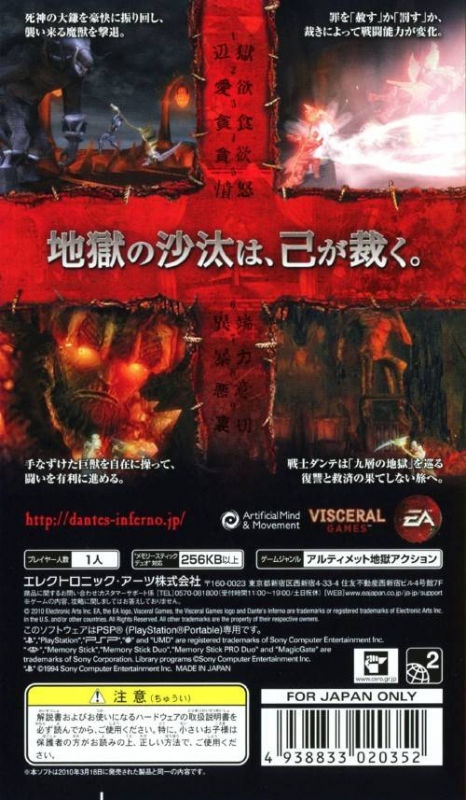 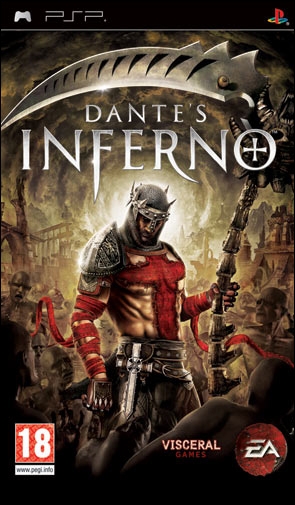 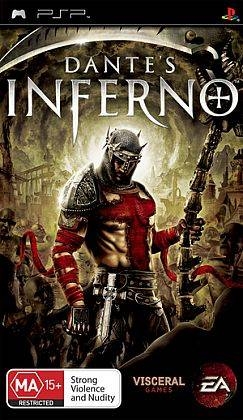 Dante’s Inferno will take gamers to the western world’s most definitive view of the afterlife as created in the 13th century by the Italian poet Dante Alighieri in part one of his epic classic, “The Divine Comedy.”

Dante’s Inferno tells an adapted story that focuses on delivering a blockbuster 3rd person action game experience while bringing Alighieri’s depiction of Hell to the medium. Players assume the role of Dante, who descends into Hell after returning home to find his beloved Beatrice murdered, with Lucifer seducing her soul into the underworld. Dante sets out on a rescue mission to save Beatrice, but he soon realizes he is also in Hell to face his own demons and ultimately to redeem himself.