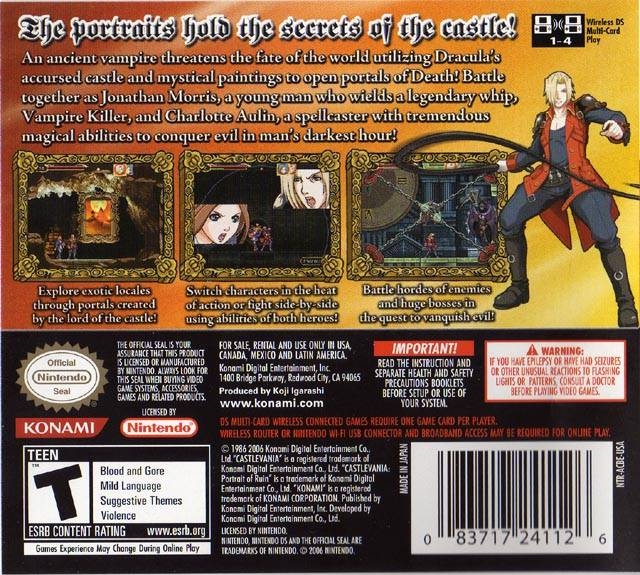 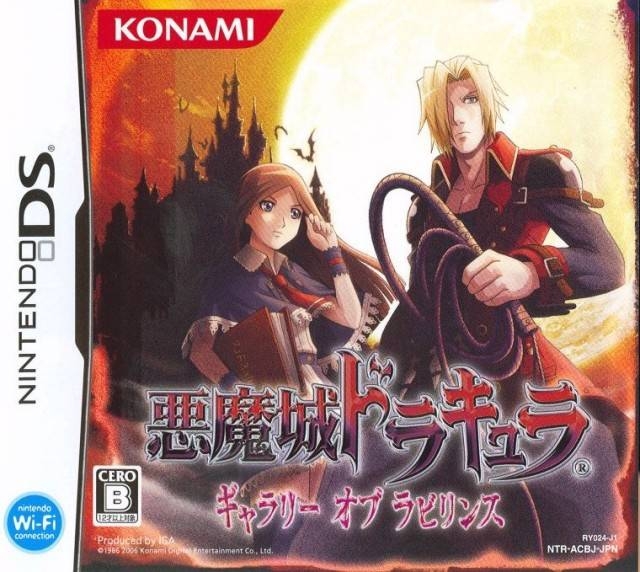 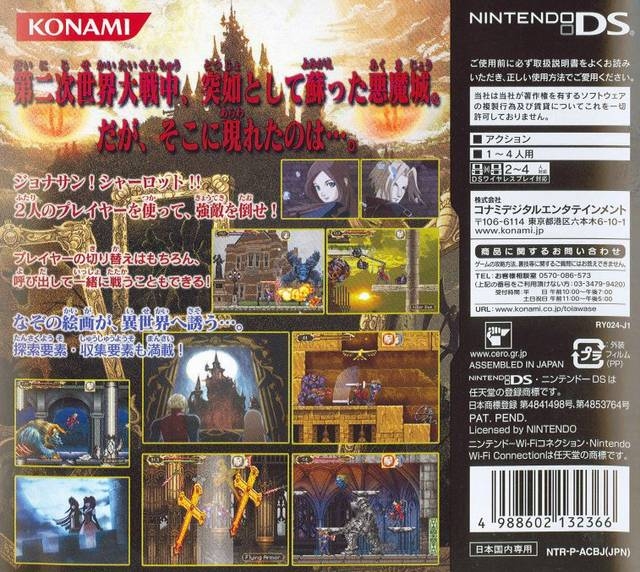 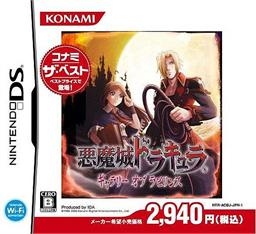 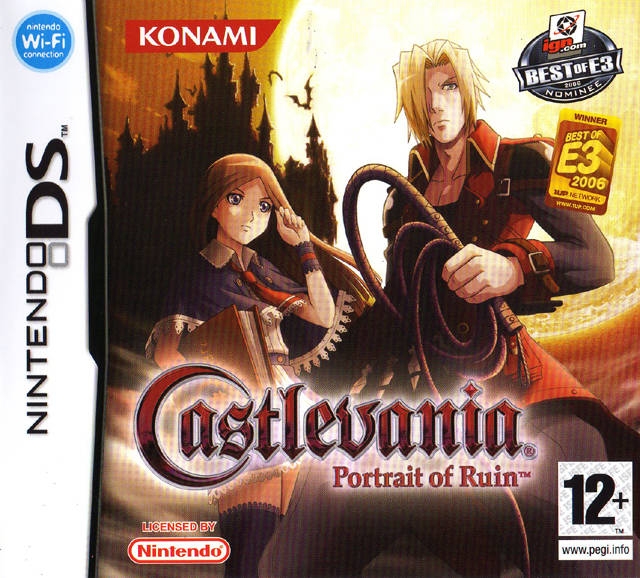 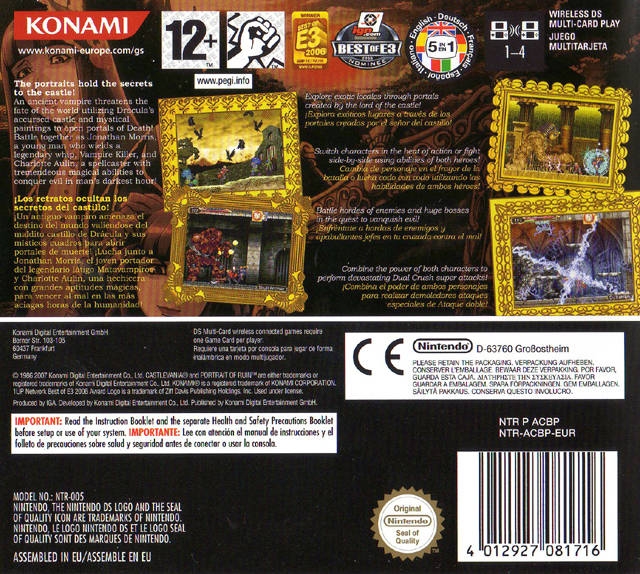 Once more presented in a 2D format, according to fans’ wishes, Castlevania again breaks new ground on Nintendo DS. Portrait of Ruin is the follow-up to Konami’s enthusiastically received Castlevania: Dawn of Sorrow.

Two new heroes combine their extraordinary skills via a new Dual Character system, allowing players to switch freely between them or gain simultaneous control. Jonathan Morris is a Vampire Hunter, boasting weapons expertise while Charlotte Aulin is a young girl with magical powers. Both can raise demons to assist in battles by using an all-new Summon attack. They are united in a fight to prevent a pair of evil Vampire sisters – Stella and Loretta – from resurrecting Dracula’s Castle, all this against the backdrop of World War II.

Locations are very different from previous games; exotic realms accessed via portraits that serve as magic portals. Structured quests are another first for the series, whereby a ghostly character named ‘Wind’ rewards the completion of certain objectives with new skills and abilities for both heroes. Additional strength and power is gained through battle experience, while tools and weapons can be found en route. As a result, every player will be able to tailor both heroes to suit their style of play.

Wireless capabilities of the Nintendo DS allow another player to control the second character in co-op mode, during which players can attempt cool combos that employ Jonathan’s brawn with Charlotte’s magic spells. Also, in the unique shop mode, players can trade items collected in the game with other players also via the DS’ wireless mode.