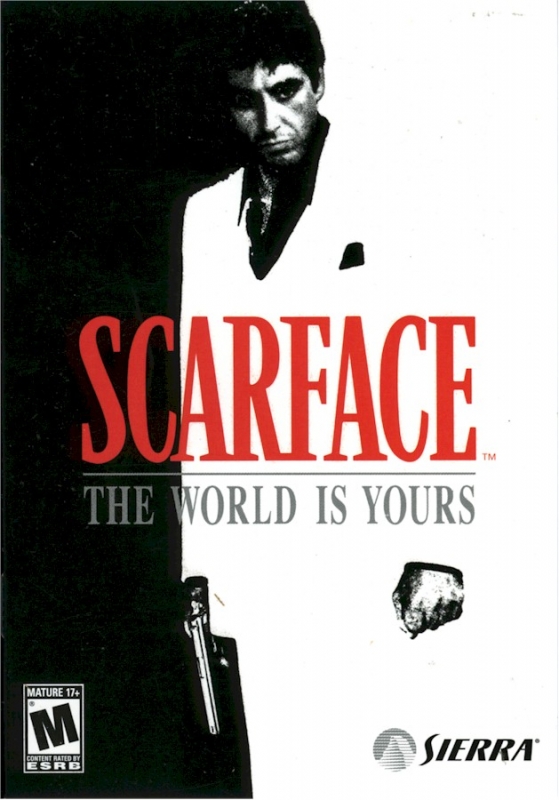 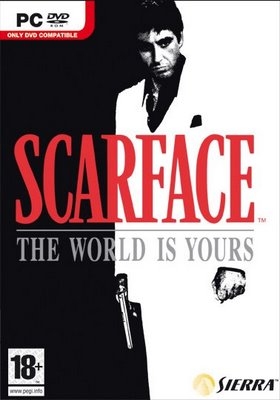 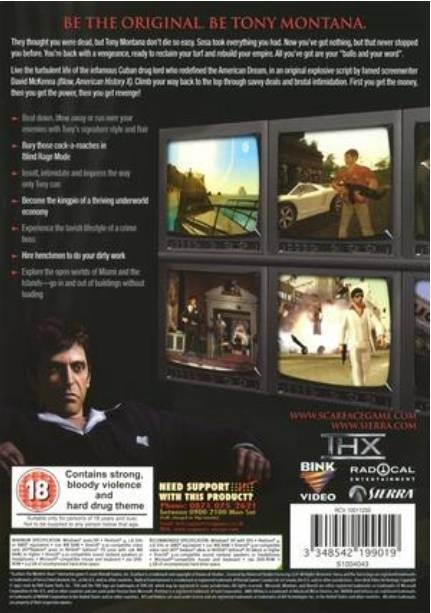 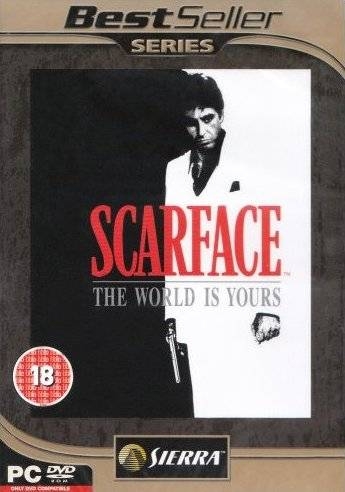 Scarface: The World is Yours (PC)

The World is Yours! Scarface, the epic film that transcends generations and appeals to contemporary and urban audiences alike is now coming for the first time to game consoles worldwide. In a complex world filled with excess and greed, players can take the role of Tony Montana, one of the most ruthless gangsters ever depicted on film. Highly acclaimed feature screenwriter, David McKenna, has written an original event-driven storyline that leads the player through a sordid and violent underworld. Scarface: The World is Yours will offer a gameplay environment that authentically recreates the historical time period of the film, touching on politics, news items and events of the day.