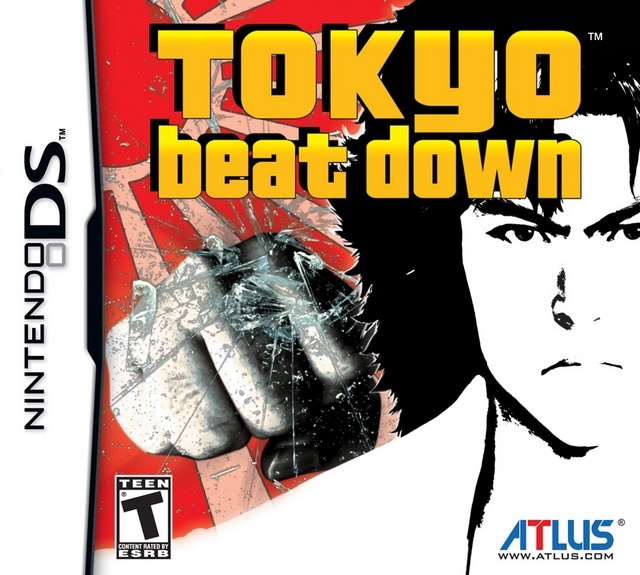 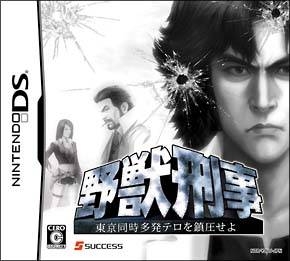 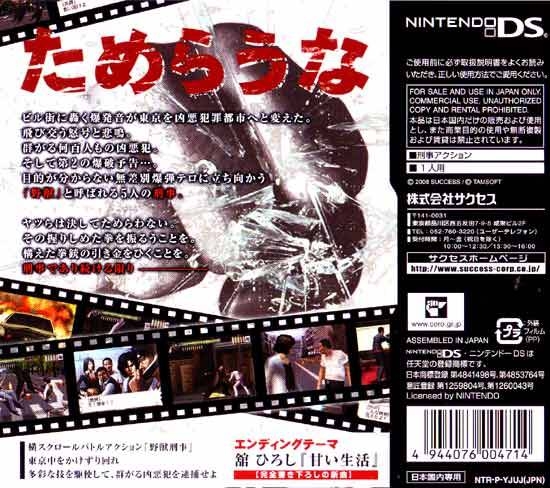 Who has it within them to rise up against the ever growing threat of violence, crime, and terrorism on the streets of Tokyo? Enter the Beast Cops, tireless servants of justice. These men and women struggle night and day for the heart of the city. They'll match any villain punch for punch, kick for kick, bullet for bullet. They're Beast Cops because they will do whatever it takes, pay any price, inflict as much damage as necessary, in order to restore peace and security to the streets of Tokyo.