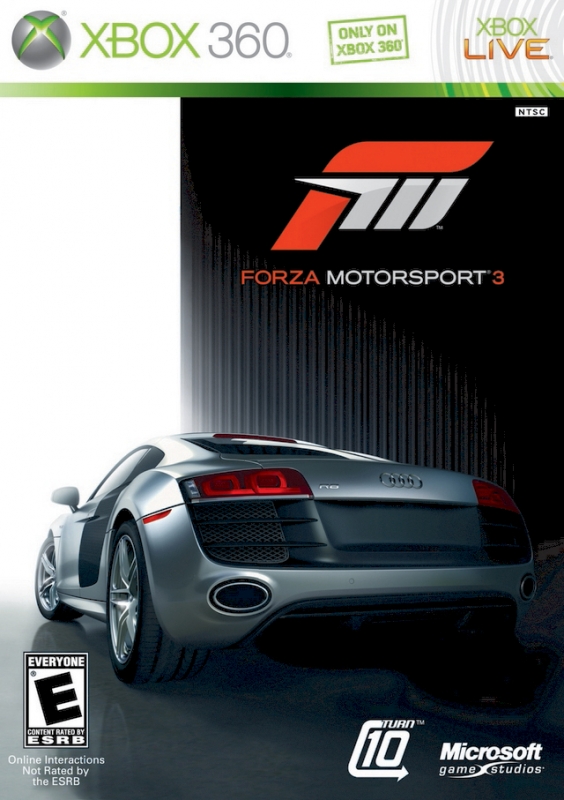 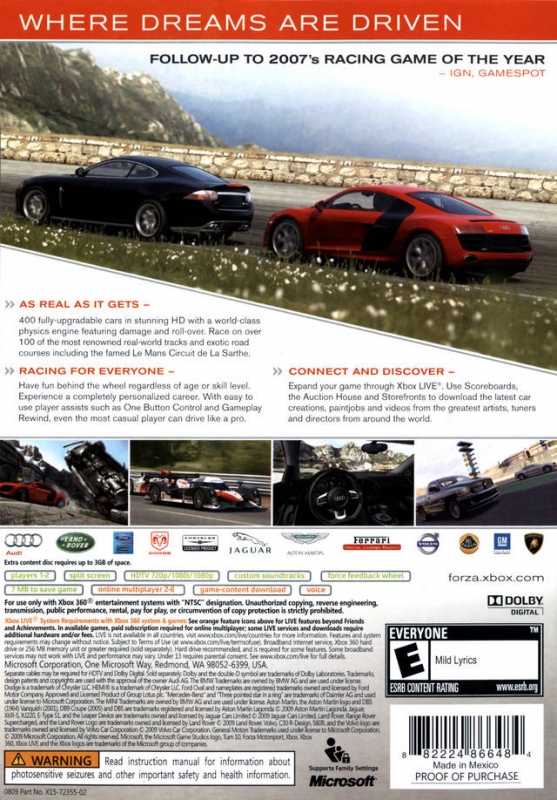 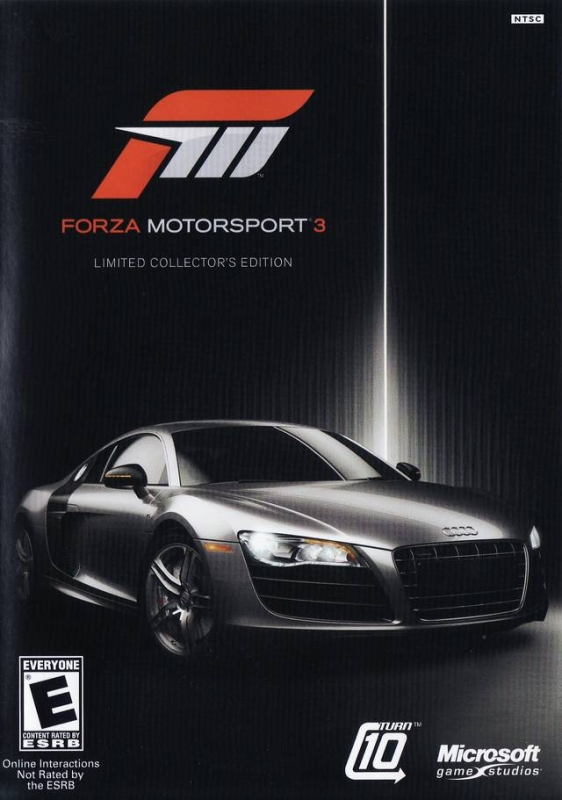 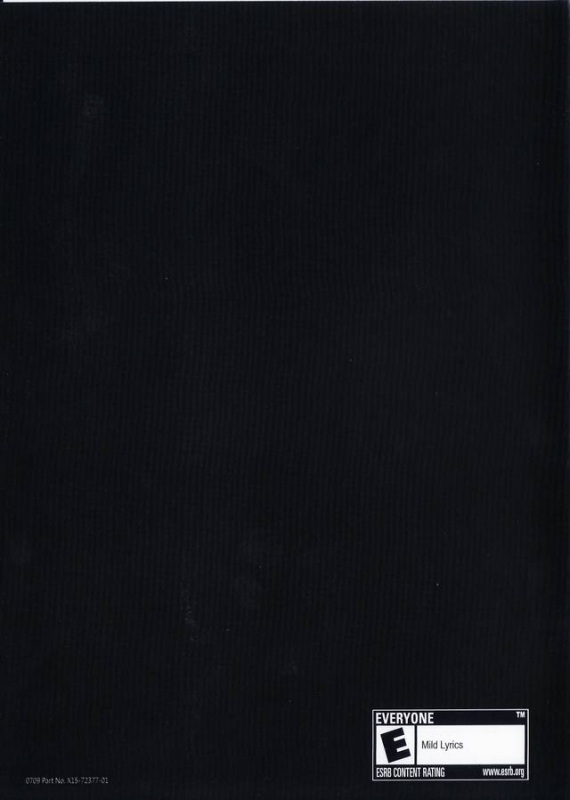 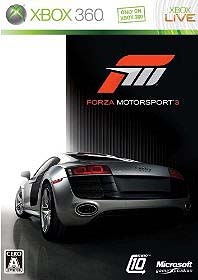 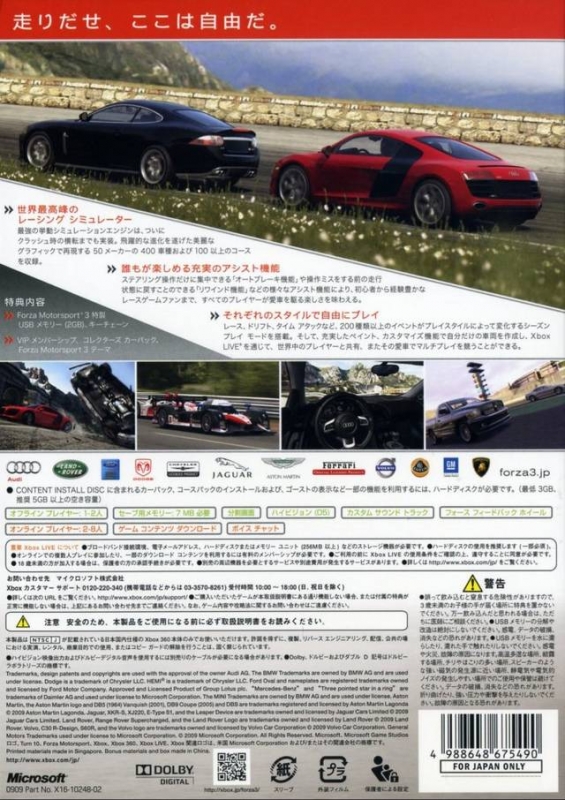 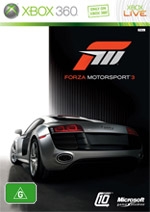 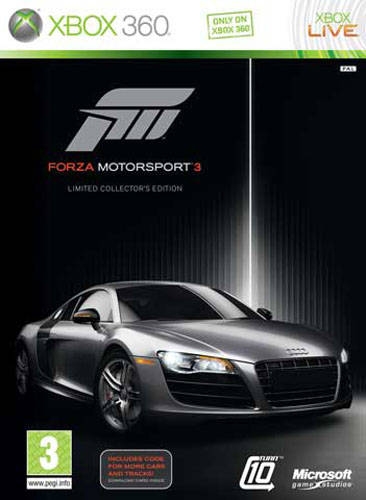 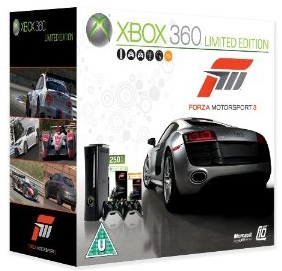 Whether it’s an exotic sports car like the new Audi R8 V10, a classic American muscle car like the Ford GT or a hot Asian import like the Nissan 370Z, everyone has a dream car. Now you can drive that dream with Turn 10’s latest racing epic. Launching this October exclusively for Xbox 360, Forza Motorsport 3 unites the racing game genre, making it possible for everyone to experience the thrill of the world’s most exotic and exquisite cars. Live the most realistic racing experience ever as you take the wheel of more than 400 of the most-beloved cars on over 100 renowned real-world tracks and exotic road courses from around the globe. With breathtaking high-definition graphics and the most advanced vehicle performance modeling in a video game, “Forza Motorsport 3” includes a host of driving assists and adjustable skill levels to make the game a gripping pick-up-and-play experience for audiences of all ages and skill levels.

A love of cars lives in all of us. Forza Motorsport 3 is the automotive playground we’ve all been waiting for.