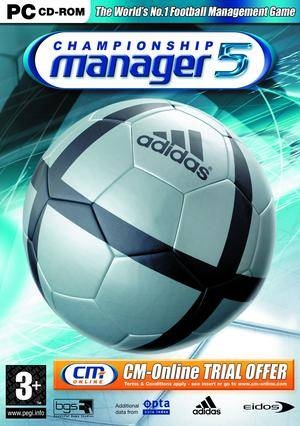 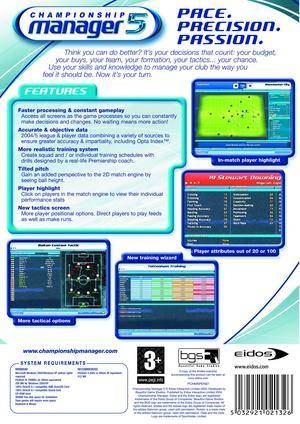 Championship Manager was first released in 1992 and the series has now sold more than 5 million copies worldwide. Championship Manager 4 is the UK's fastest-selling PC game, having sold 124,627 copies in its first week of sale in March 2003. Championship Manager 5 for the PS2 and Xbox lets you choose a club and manage it to glory, dealing with everything from transfers and training, to tactics and the media. The action can be viewed via a 2D match engine enabling you to make tactical decisions as the game unfolds. Championship Manager 5 is the closest thing to real-life football management.