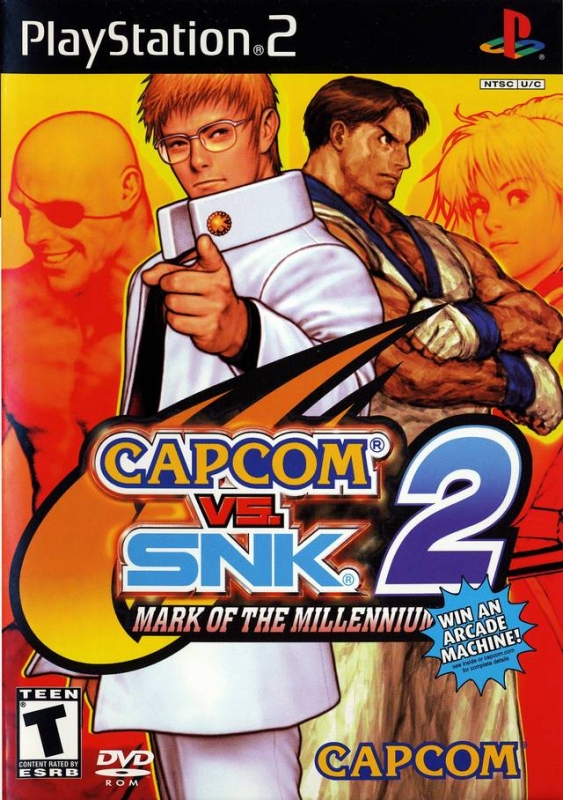 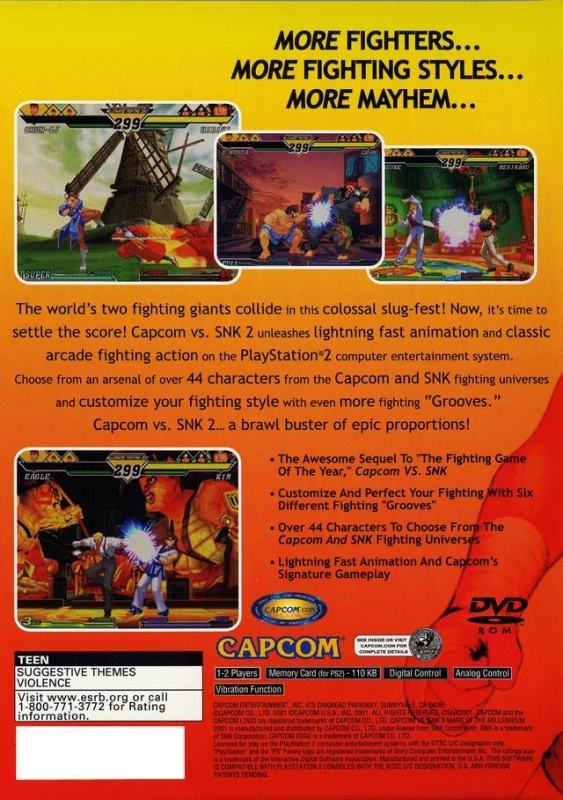 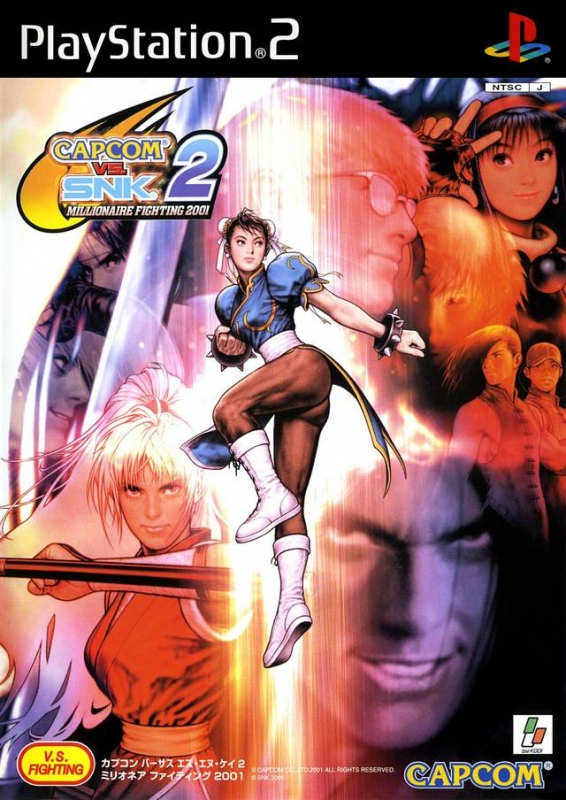 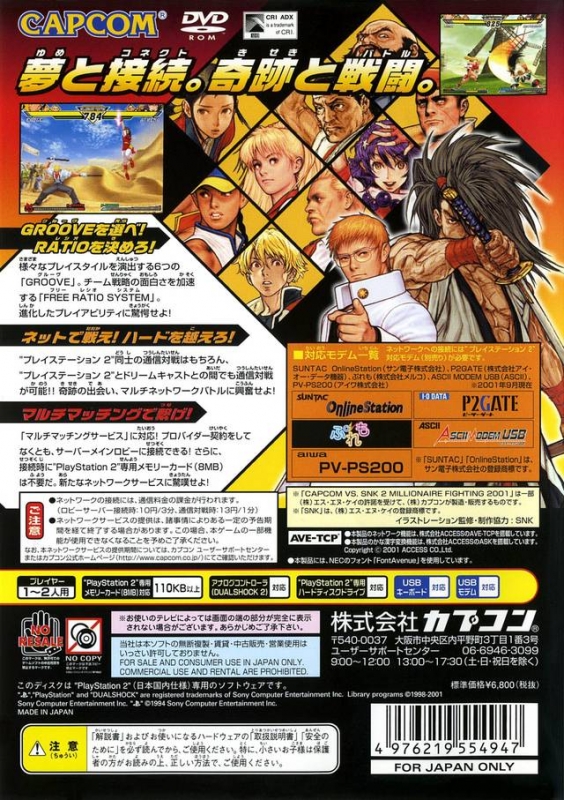 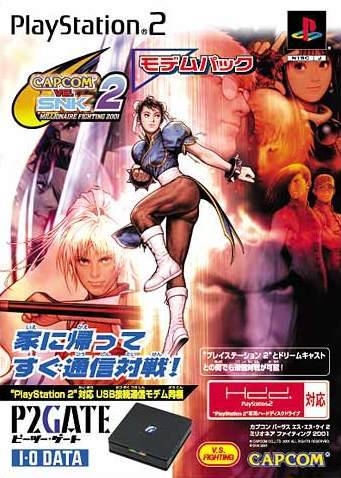 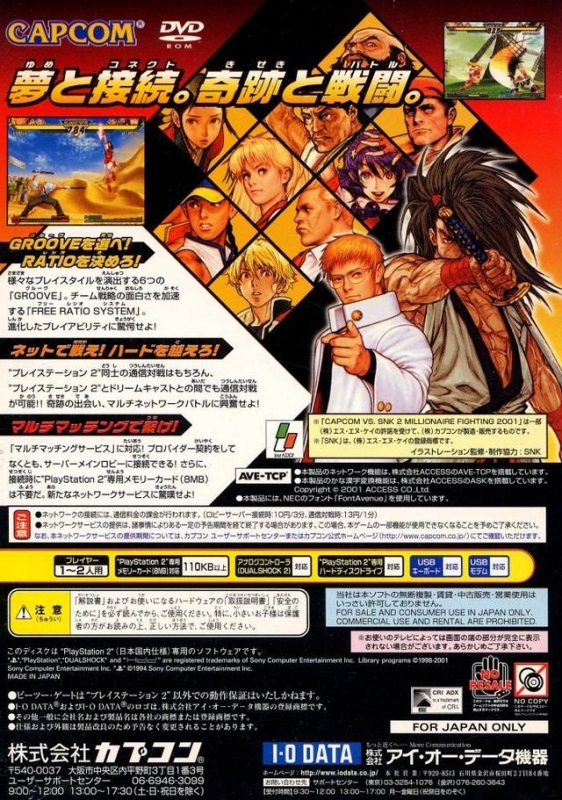 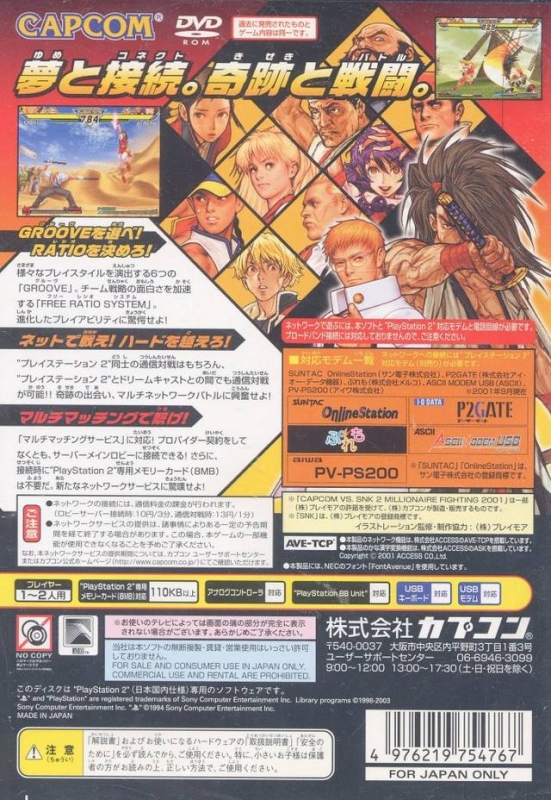 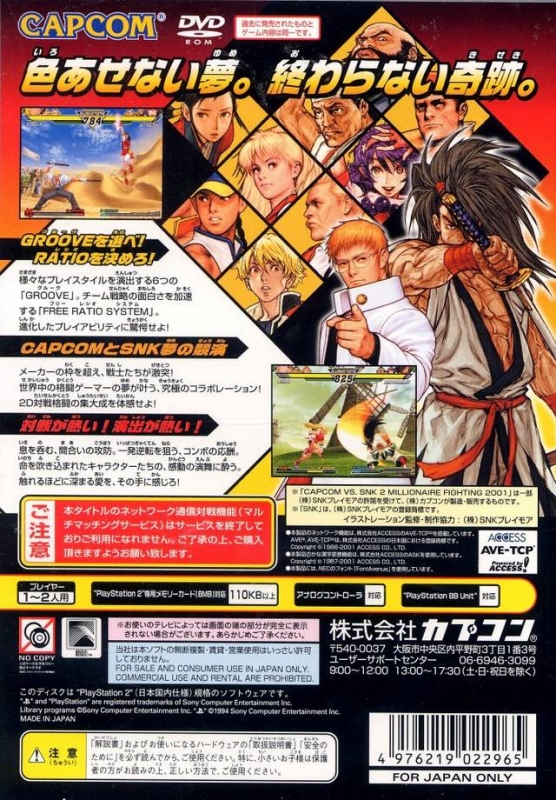 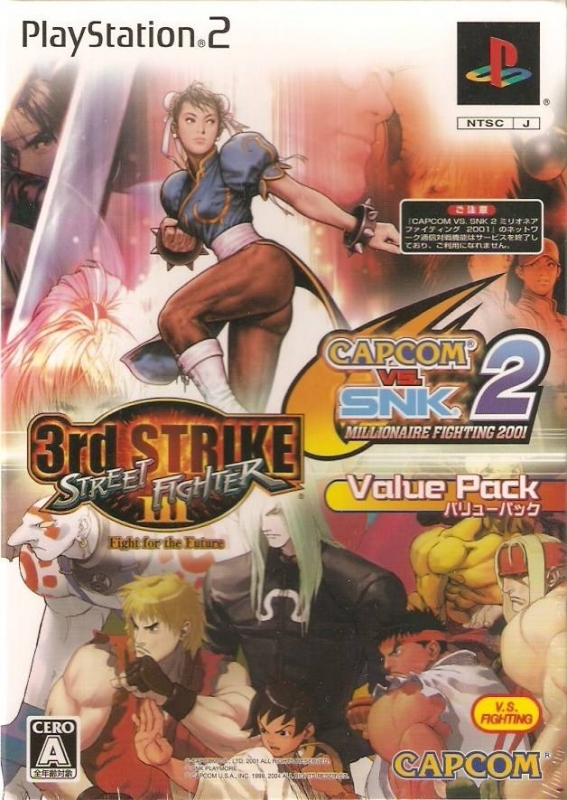 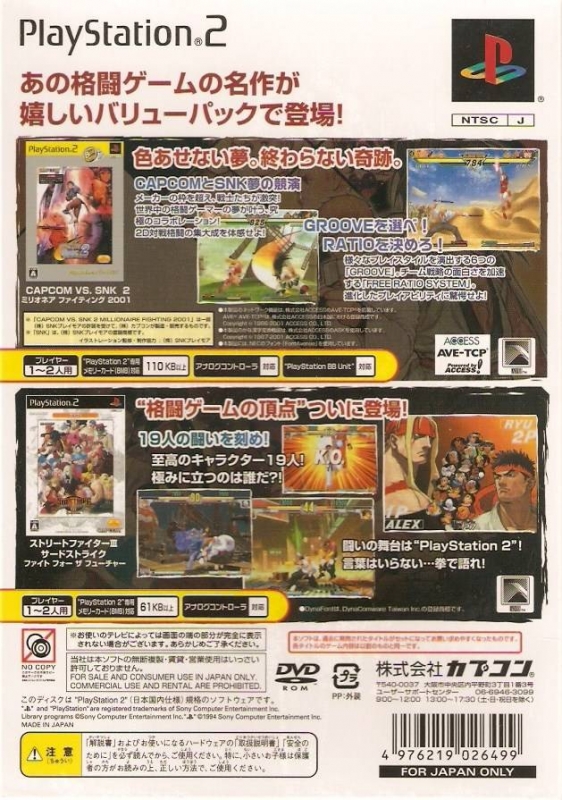 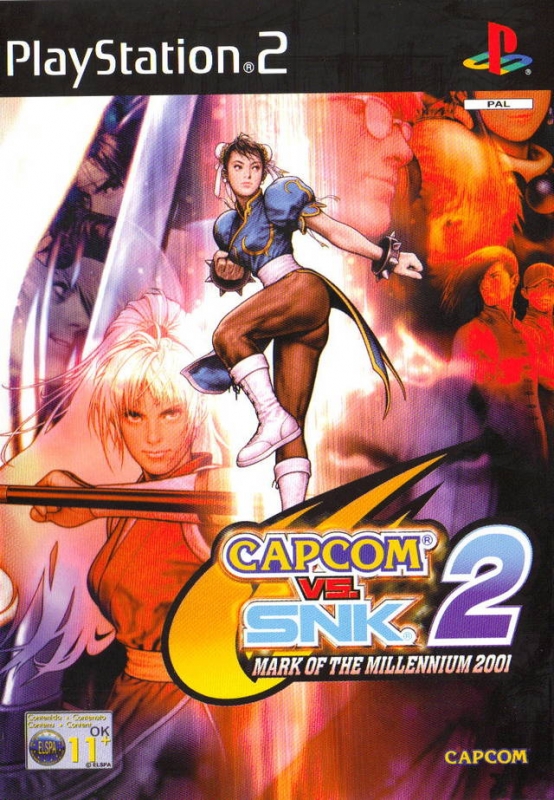 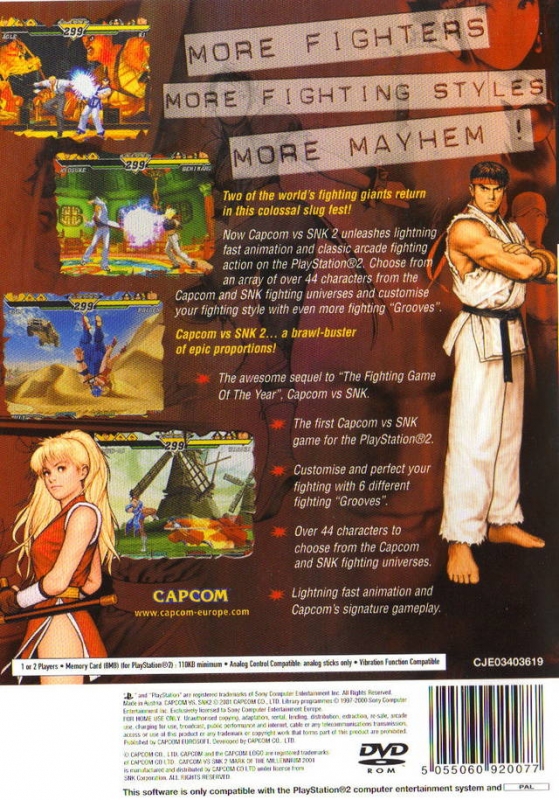 Two of the world's fighting giants return in this colossal slug-fest and it's time to settle the score! Now, Capcom vs. SNK 2 unleashes lightning fast animation and classic arcade fighting action on the PlayStation 2.