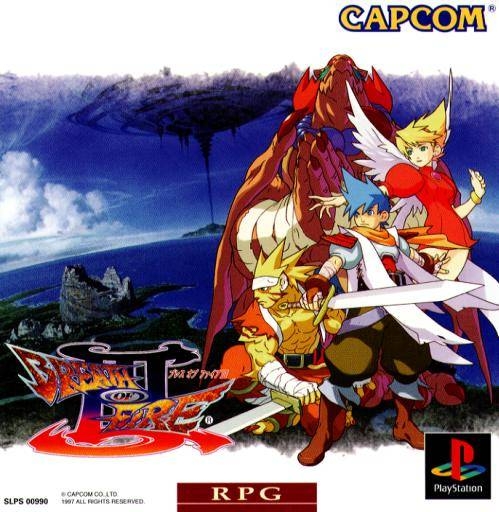 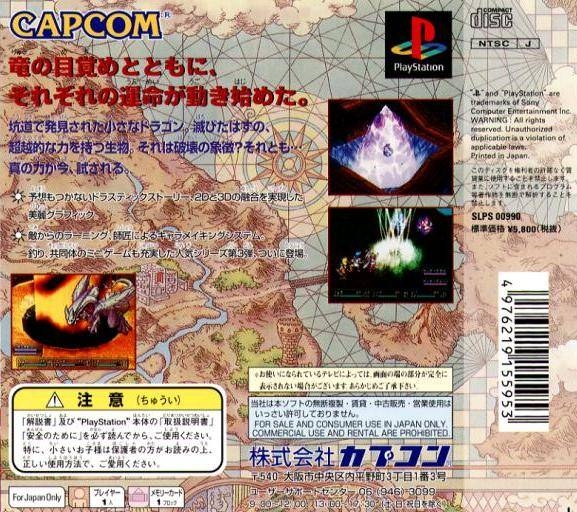 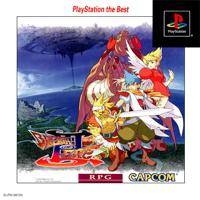 Japan - Back
Playstation the Best 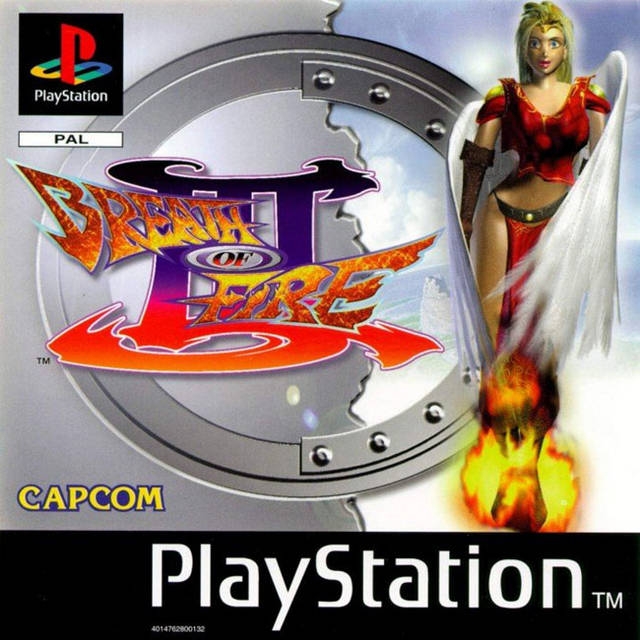 Ancient legend tells of a powerful Dragon Clan, a clan that mysteriously vanished, having sacrificed themselves to destroy the Goddess of Darkness and bring peace to their land.
The legend of the clan spans only up to the point at which they were powerful enough to destroy the whole world. No subsequent record of their existence can be found . . .

The remains of this clan, these 'Dragon People' appear in the form of chrysmore - a tremendously beneficial form of energy which is mined for its raw power.

Centuries after the original legend is supposed to take place, a group of miners discover a dragon youth down an abandoned chrysmore mine. Their minds are filled with wonder and curiosity. What is this new treasure? Where did he come from and how did he survive inside this mine?

Ryu, the Dragon Boy, becomes an outcast and starts to get into trouble. He befriends two renegades, Rei and Teepo, and all three live a life of thievery, living life on a knife edge, but rarely getting caught.

Until one day a mysterious villager leads them right into the hands of the authorities. The boys are dealt with swiftly and separated. At this time Ryu begins to examine his life and feels a burning desire to learn the history of his ancestors . . .

As the last survivor of his race, Ryu matures to become a mighty warrior in search of his past and his destiny, but what he uncovers is a revisiting of the evil of which the legends tell.