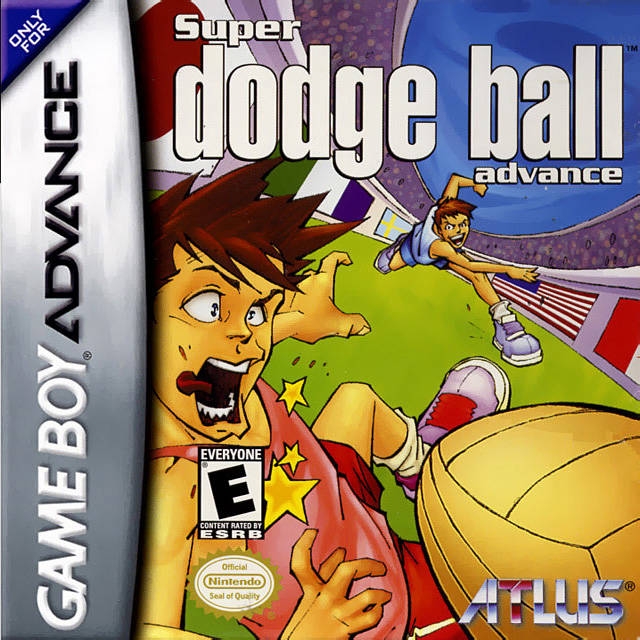 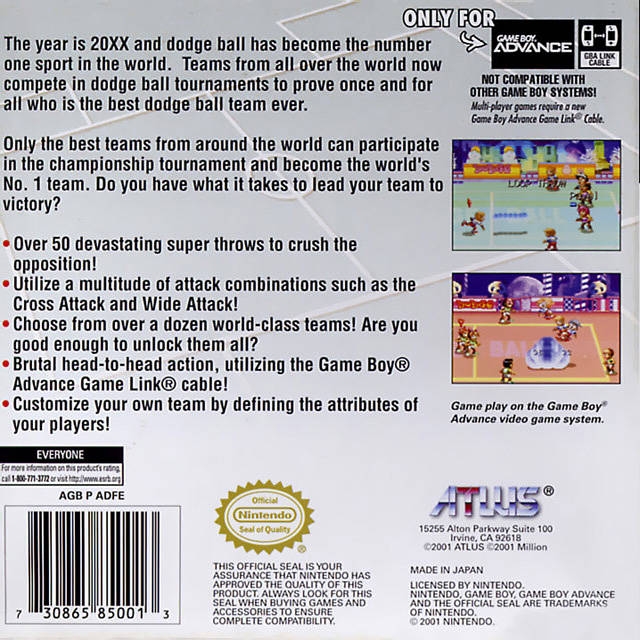 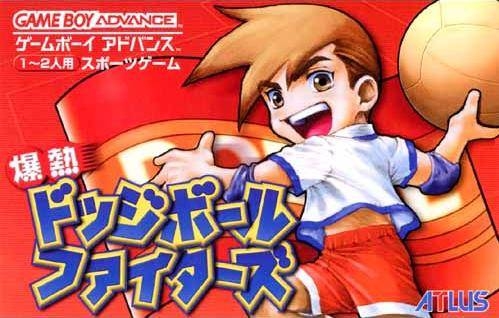 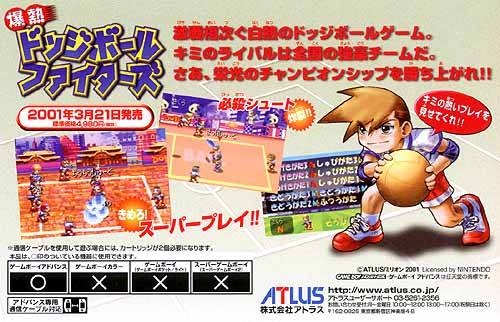 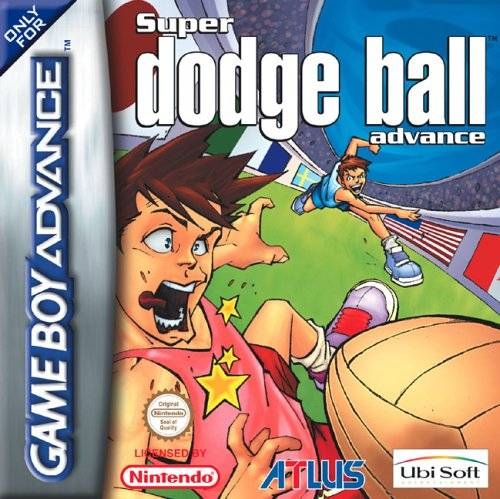 The year is 20XX and dodge ball has become the number one sport in the world. Teams from all over the world now compete in dodge ball tournaments to prove once and for all who is the best dodge ball team ever.

Only the best teams from around the world can participate in the championship tournament and become the world's No. 1 team. Do you have what it takes to lead your team to victory?