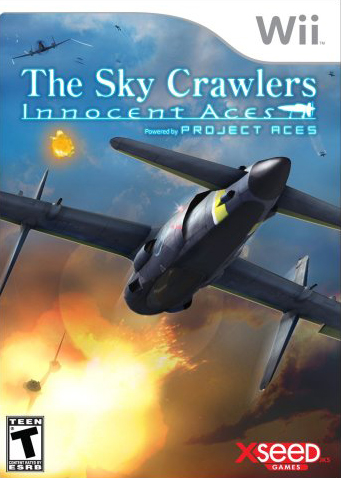 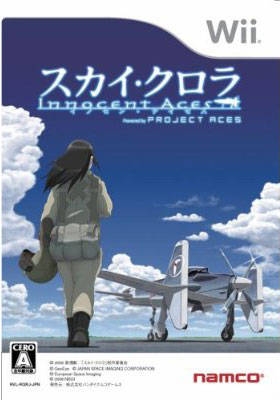 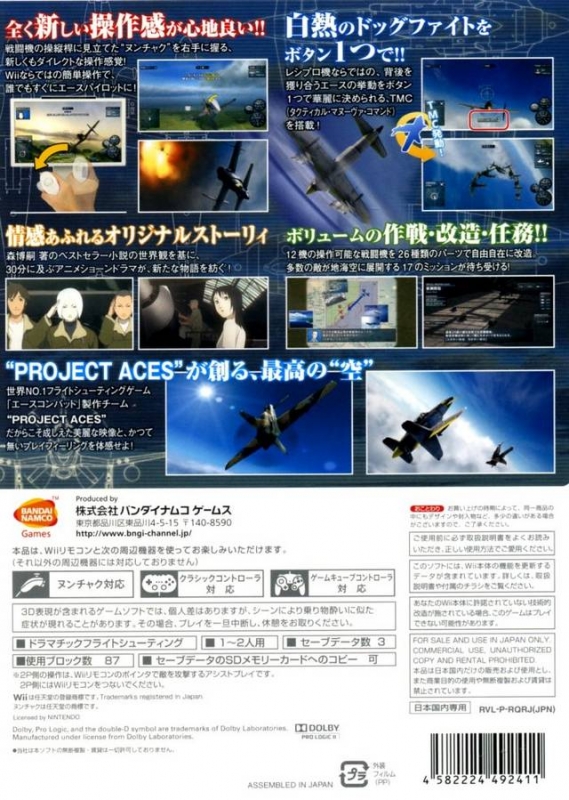 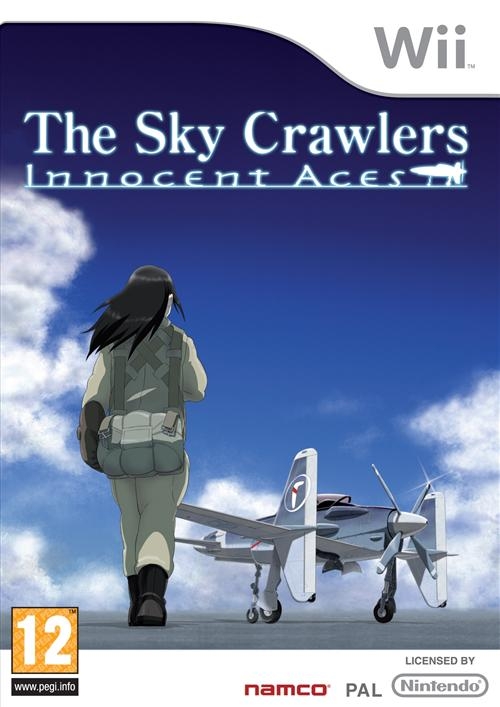 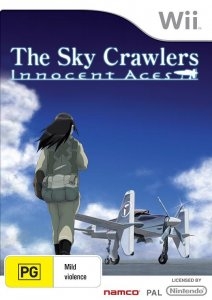 After decades of constant war and fighting, the world has finally come to a lasting peace. But with war being an integral part of their lives for so long, the citizens of the world are desperate for a solution to solve this newfound peaceful life of calm and tranquility.

To ease this tension and to appease its citizens, the government has started pursuing a new round of wars. These new campaigns are not a power struggle between hostile countries, but rather sponsored events between private corporations with military-trained personnel contracted by each side to do their biding for them. It is the battles fought by these corporations such as Rostock and Lautern and the constant media reports on them that satisfy and replace the basic human instinct to fight using the war as a show.

The latest rookie pilot to join the Sky Crawlers, codenamed “Lynx,” is working his way up the ranks and becomes involved in a secret new military project with the goal of making pilots immortal. Join Lynx on his journey to conquer the skies while unraveling the mystery behind the military’s covert new project.