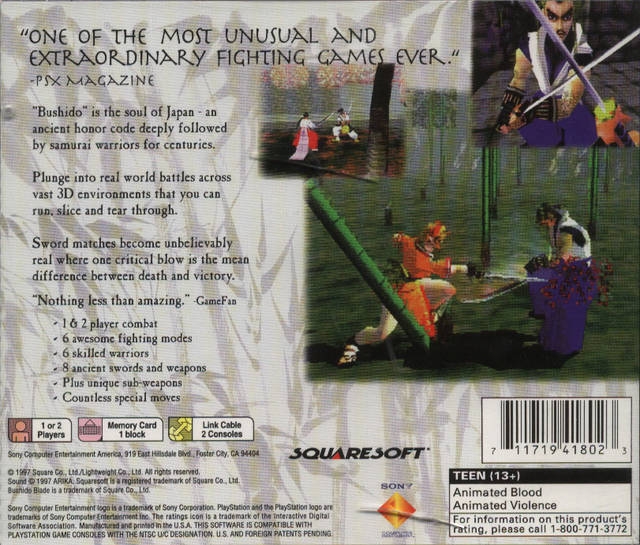 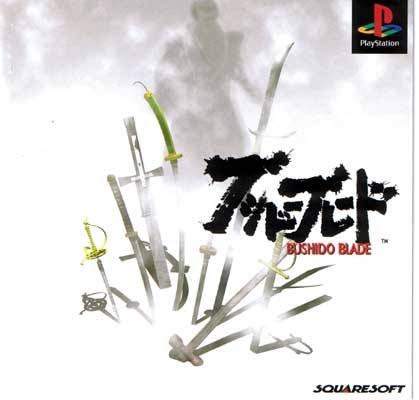 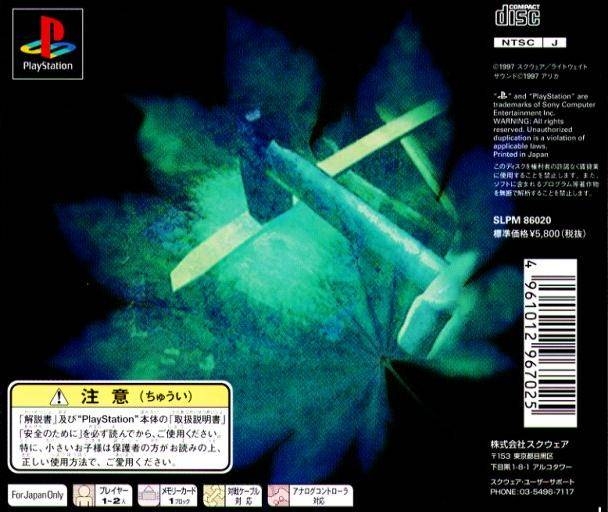 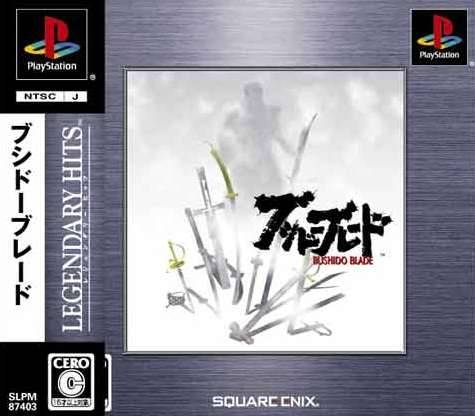 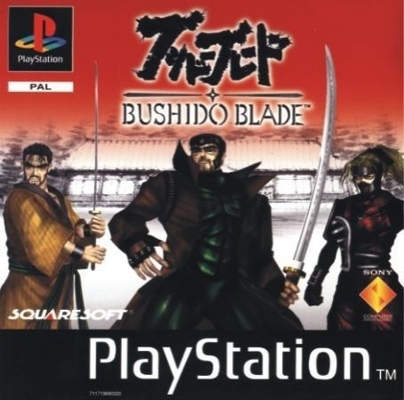 A compelling story and amazing graphics aren't all that make this title a must-have. Bushido Blade completely redefines the genre of fighting games and does it with panache. 6 fighters 8 weapons and one winner-take-all round of the fiercest combat you've ever seen on a videogame.

"Bushido" is the soul of Japan - an ancient honor code deeply followed by samurai warriors for centuries. Plunge into real world battles across vast 3D environments that you can run, slice and tear through. Sword matches become unbelievably real where one critical blow is the mean difference between death and victory.