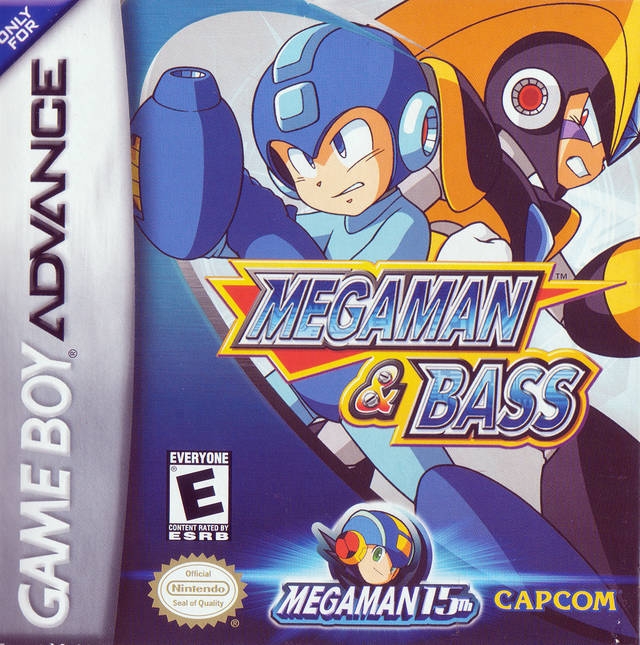 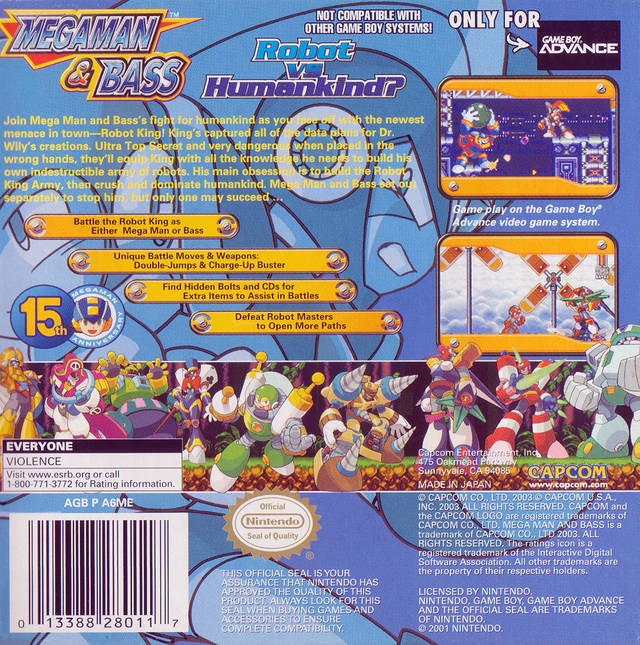 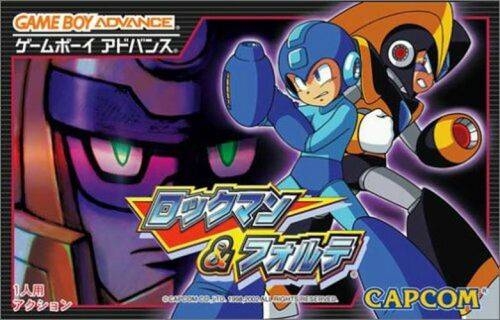 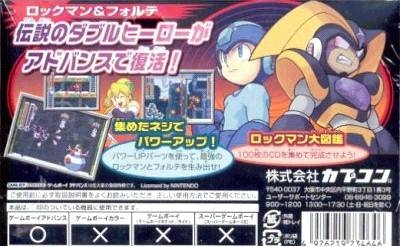 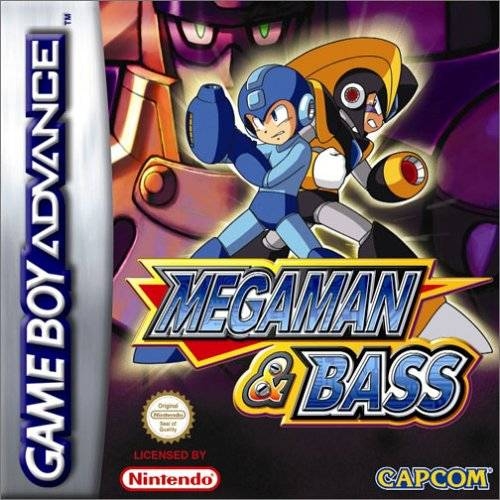 Mega Man & Bass, which was originally released for the SNES in 1998, sees players assuming the role of either Mega Man or Bass as they attempt to save the universe from an evil character named King.