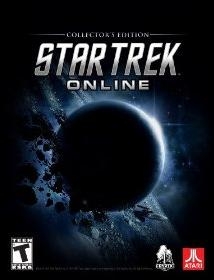 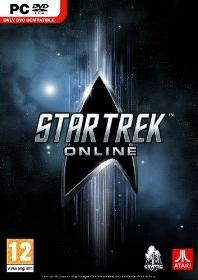 Thirty years after the end of Star Trek Nemesis, the galaxy is a much different place. The Khitomer Accords - a treaty between the Klingon Empire, the Romulan Star Empire, and the United Federation of Planets - have dissolved. War is imminent between the Klingons and the Federation.

You begin as the captain of a small bucket of bolts - a rather humble ship. As you progress, you earn the ability to upgrade and improve your ship... or possibly purchase a new one! You must earn your way to a mighty ship with a reputation throughout the stars.

Any number of races are available - from the Vulcans to Andorians to Tellarites, from Klingonss to Ferengi to Gorn, from Bajorans to Cardassians to Breen. Don't want to use one of the races they list? Don't bother! You can create your own race! Maybe you like that one obscure race from that single episode? Hey, you can shape them yourself! Play with whatever species you could ever imagine!