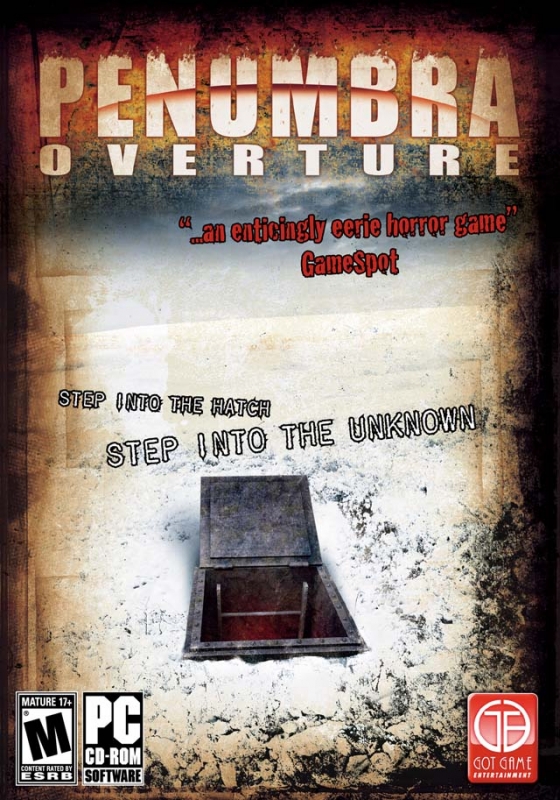 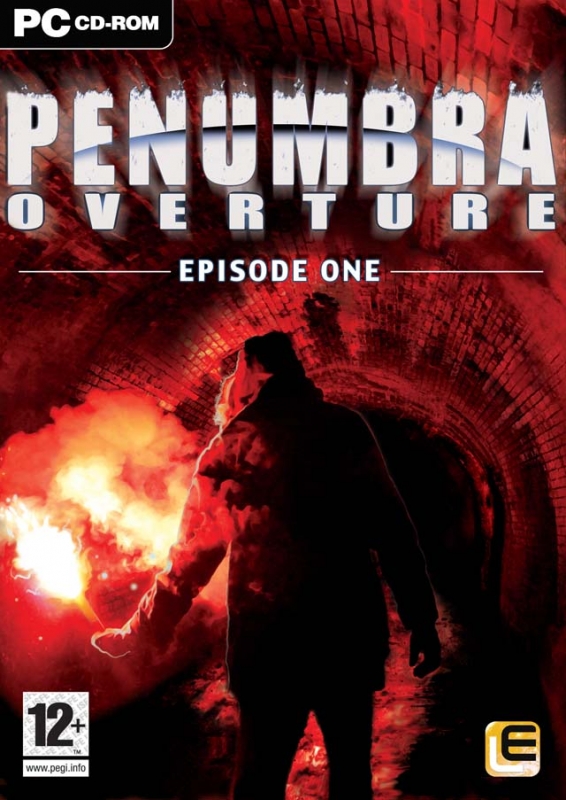 Like all good nightmares, Philip's begins with something all too real - his mother's death. The days following the funeral are characterized by nothing, save for an incessant feeling of abandonment. Until, that is, he receives a letter from a dead man.

Philip's father left before he was born, taking his reasons with him. Now, here he is, opening up the door from beyond the grave. That door leads to more questions, and those questions lead to Greenland. Philip follows the clues - they're all he has left.

On leaving the final signs of human civilization behind him, in search of the location mentioned in his father's ambiguous notes, Philip wonders if he's left some part of his humanity behind as well. Soon, that will be the least of his fears.

Now, Philip needs your help. He's found an inexplicable metal hatch, in the middle of a frozen wasteland. Inside, is something yet more unfathomable.

Step into the unknown.

Penumbra: Overture is a first person adventure game which focuses on story, immersion and puzzles. Instead of using violence to progress the player has to use his/her wits to guide Philip on his quest to unravel the past.

Played from a first person viewpoint, Penumbra is very different from other adventure games. Not only is it powered by a 3D engine utilising cutting edge technology, it also has an advanced physics system which allow for a never before seen environment interaction. The player can open drawers, pull levers, pick up objects and more using natural mouse movements creating a highly interactive and immersive game world.

The weapon system differs from your average game; swinging a melee weapon is done using the mouse which increases the realistic feel of combat. Fighting enemies is not something best done with brute force though, in most situations fighting is a last resort and the player is often better of using his/her wits. The AI of the enemies will also do its best to hunt and scare the player. The creatures encountered can break down doors, use group co-ordination, interact with the physics and more.

Penumbra: Overture will keep players on the edge as they have to explore scary and immersive environments never knowing what is behind the next corner. The world is detailed, graphical as well as a story wise making the player feel part of the world as secrets are uncovered.