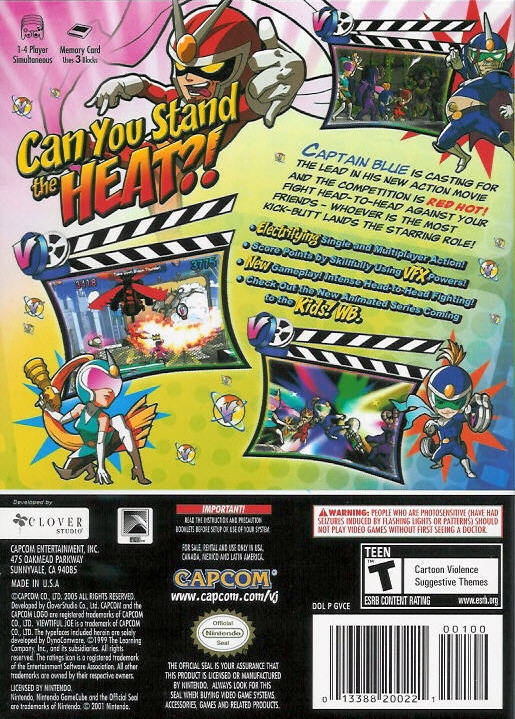 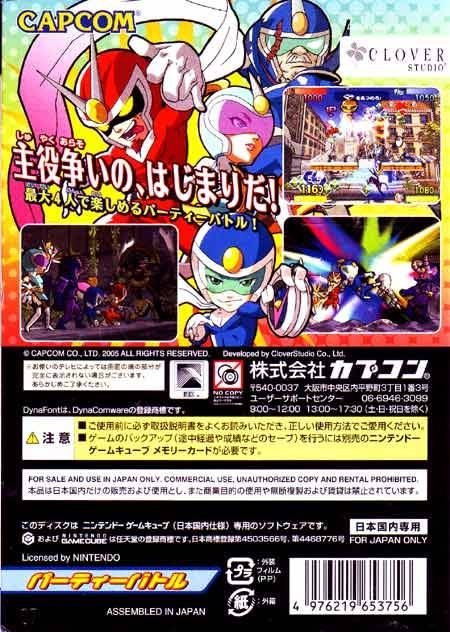 Can you stand the heat?

As Captain Blue retires and announces his directorial debut, who will rise as a hero for the new generation? Viewtiful Joe® Red Hot Rumble introduces totally new, action-packed gameplay as players face off against each other in head-to-head battles to become the ultimate hero and win the leading role!