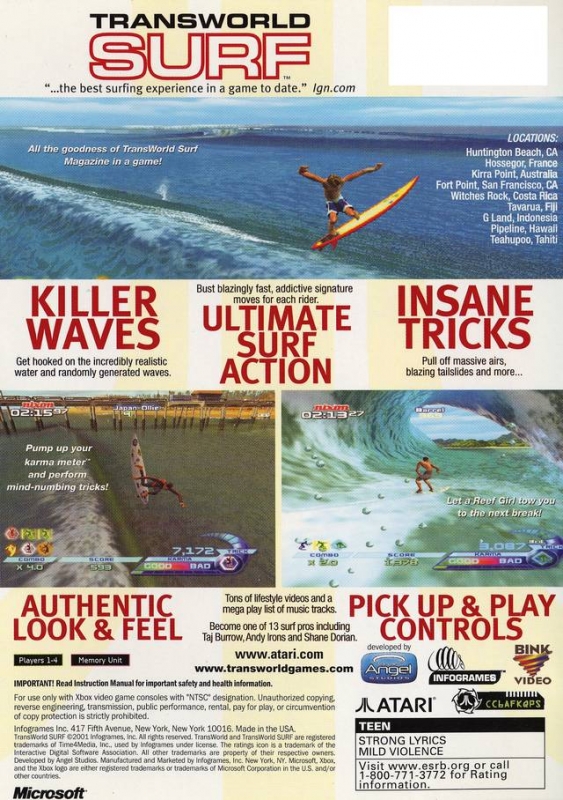 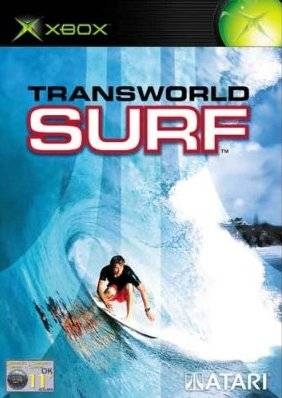 Throw airs and turns off the wave while doing it in style. TransWorld Surf is an authentic surfing game featuring the most realistic 3D wave ever! Surf as one of 13 pros like Taj Burrows in a variety of world-renowned surf locations such as Pipeline and Teahupoo. Players can compete in single-player career mode to complete goals based on surf breaks to attain the number one ranking in the competition circuit. Surf in multi-player modes such as "King of the Wave", get on the cover of the TransWorld Surf magazine, and avoid the sharks by keeping your "karma" meter high.