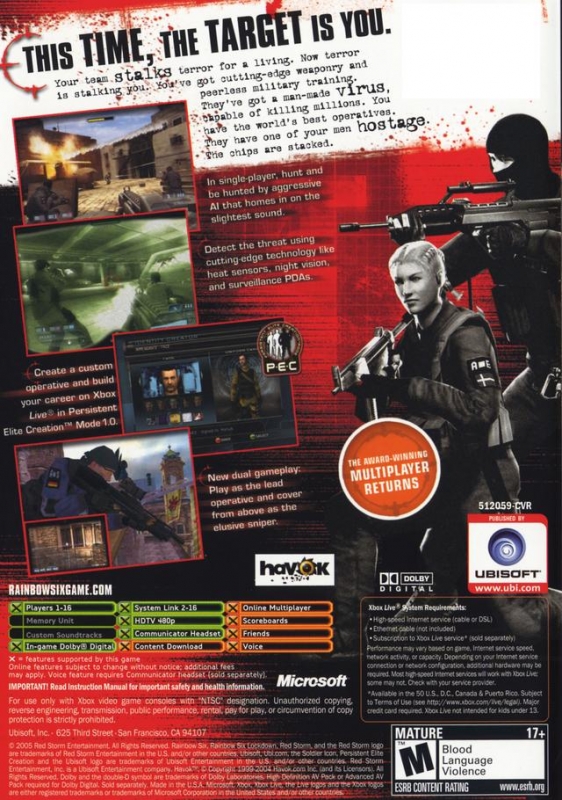 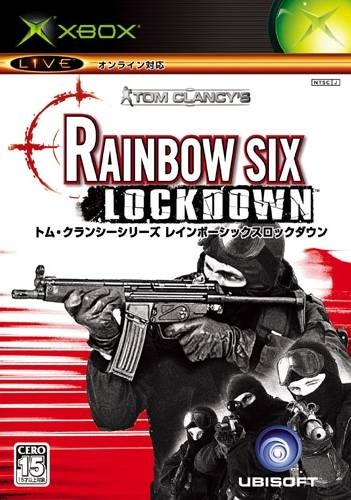 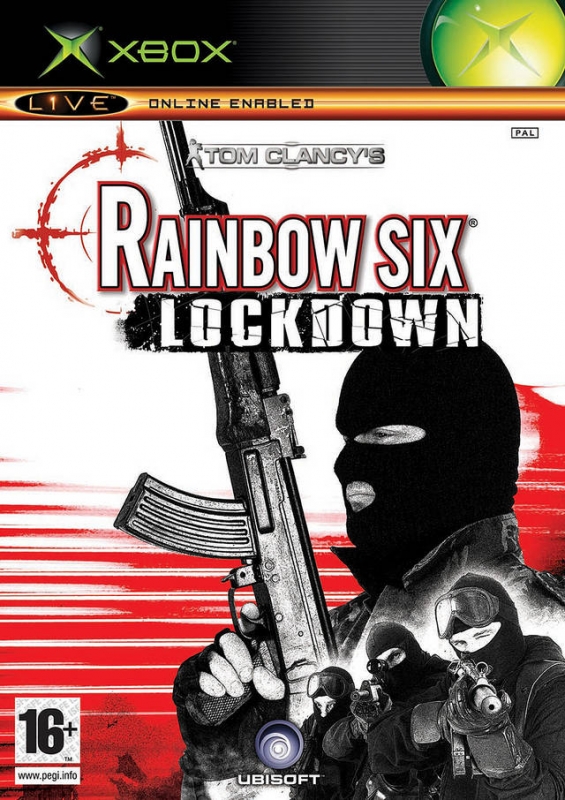 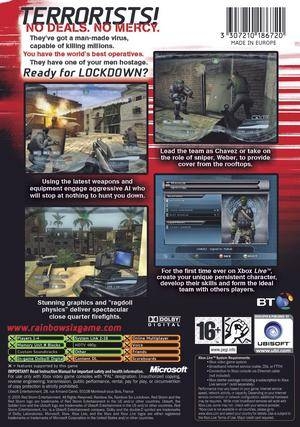 Command Team Rainbow in their toughest mission yet. When one of your own is taken hostage, do you follow orders or do you break them in order to save the life of one of your own men? The next Rainbow Six title features a thrilling single-player campaign that has you playing as either the confident team leader, Ding Chavez, who never leaves a man behind, or as the team's arrogant sniper, Dieter Weber, who never misses a shot. The final result: a totally immersive experience - which becomes even more compelling when gamers go online to play against other fans from around the world, using voice chat to communicate with one another. New weapons and equipment: Complete your mission with all of the tools of the trade including new items like motion trackers, battering rams, and the deadly MTAR-21 micro assault rifle. Stunning graphics and ultra-realistic "ragdoll" physics deliver staggering realism and spectacular close quarter firefights. Xbox Live: New "Career Mode" allows players to create their own operative, improve their skills and acquire extra equipment in all-new objective-based missions.