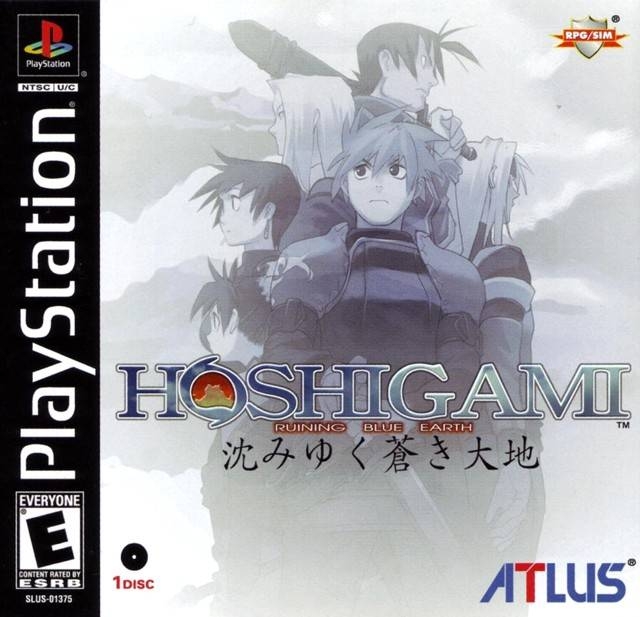 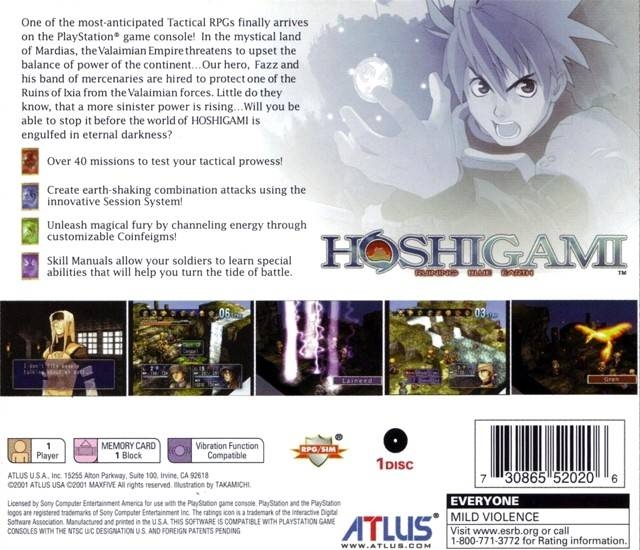 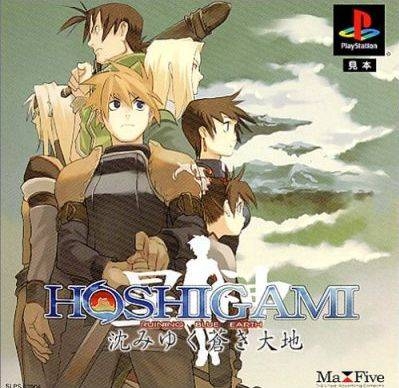 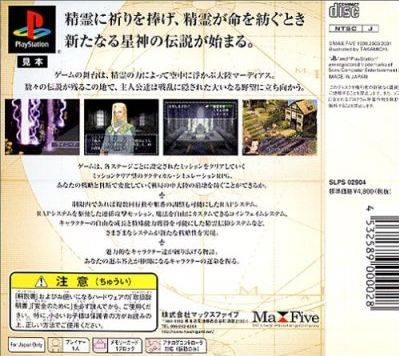 This 3D tactical simulation RPG is set in a high-intesity fantasy world. You take control of Faz, a young warrior who is thrown into an evil plot to destroy his homeland of Mardias.