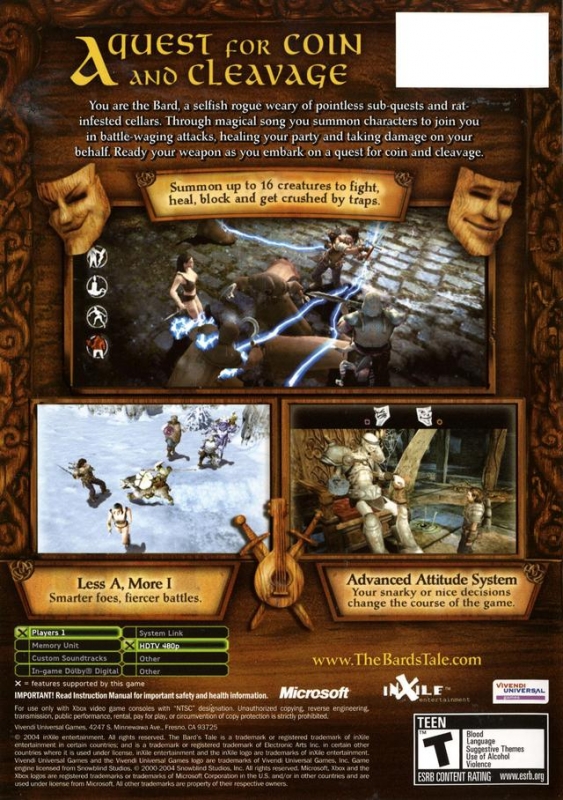 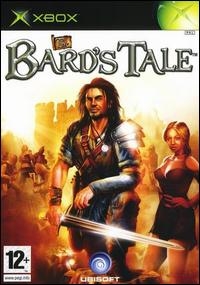 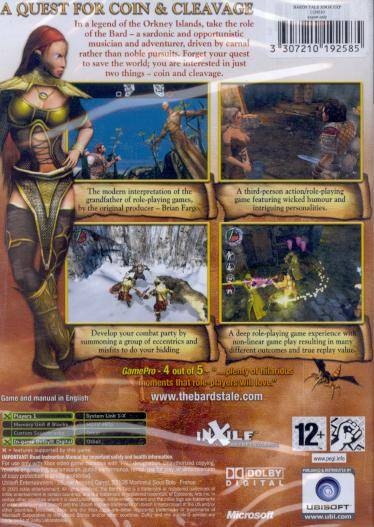 The Bard's Tale™ is an action role-playing game in which the player takes on the role of the Bard, a sardonic and opportunistic musician and adventurer, driven by carnal rather than noble pursuits. The Bard is not interested in saving the world; his humble motivations are strictly "coin and cleavage." Each choice changes the course of events in the game. The action takes place in medieval times, in a land based on the Orkney Islands off the coast of Scotland, inspiration for many classic fantasy stories.