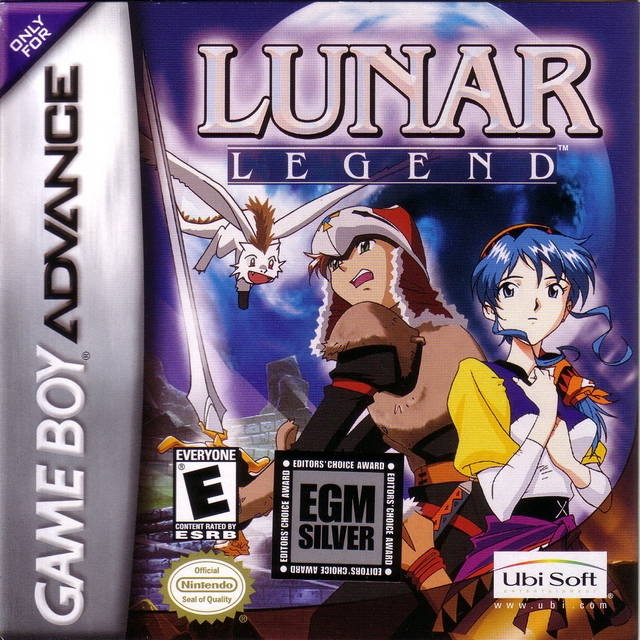 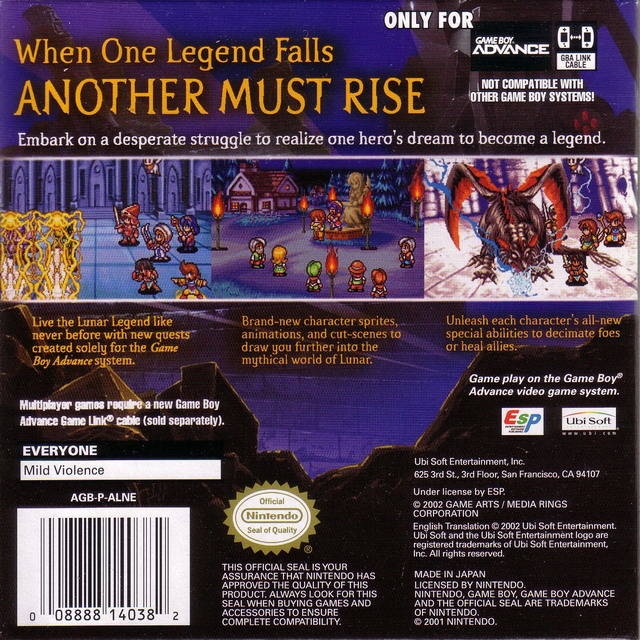 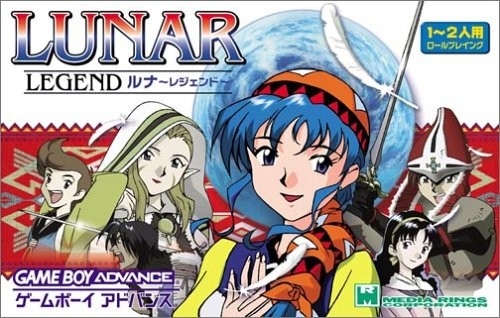 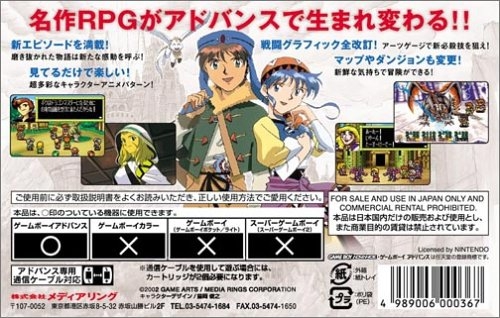 Lunar Legend is an epic role-playing adventure following a group of friends as they venture around the world following in the footsteps of a great Dragonmaster named Dyne. The main character, Alex, is a magically gifted young man drawn to seek out the legendary Dragons of Lunar Legend in order to take the Dragon's trials and become protector of the Goddess Althena like his idol. With a strong cast of characters, more than 200 items to find and use, and over 50 different magical spells, Lunar Legend on the Game Boy Advance will draw you into Lunar's magical universe wherever you may be.