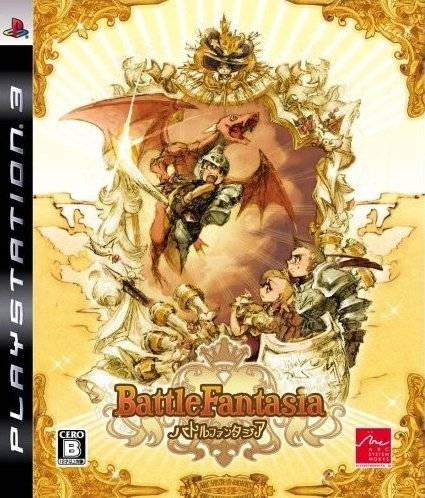 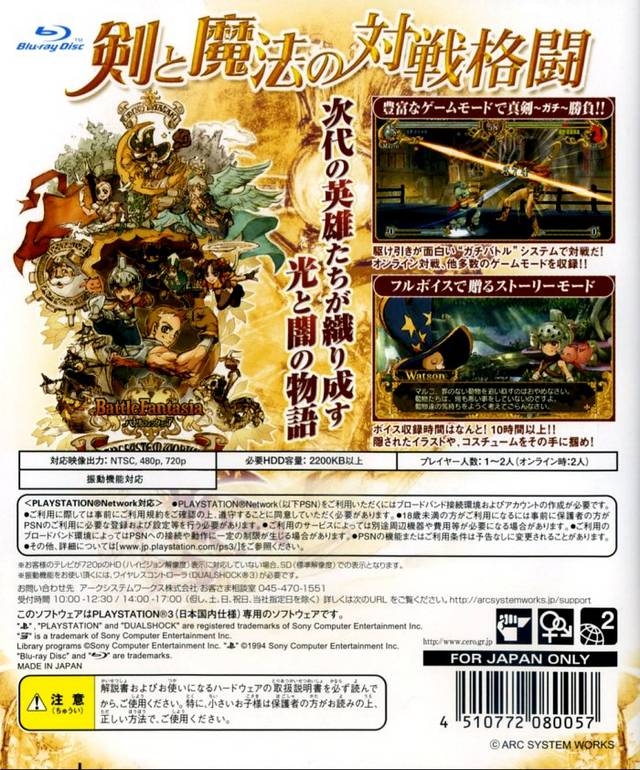 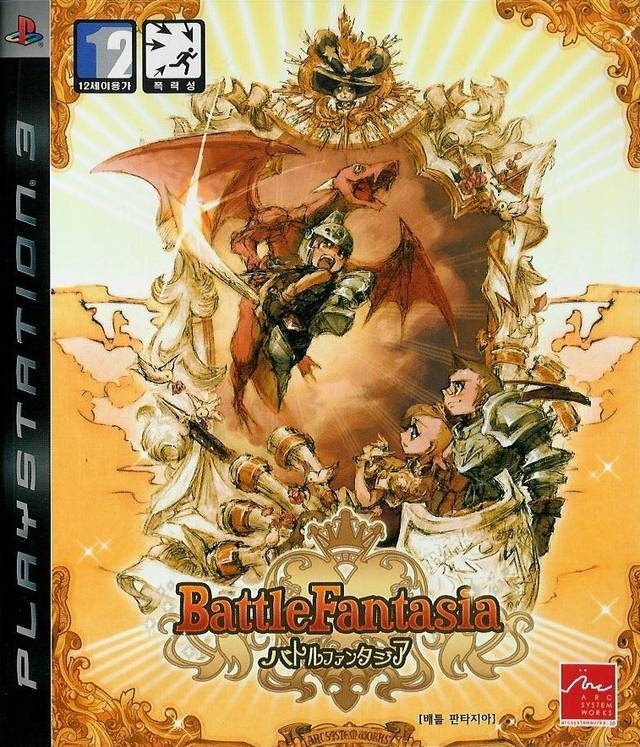 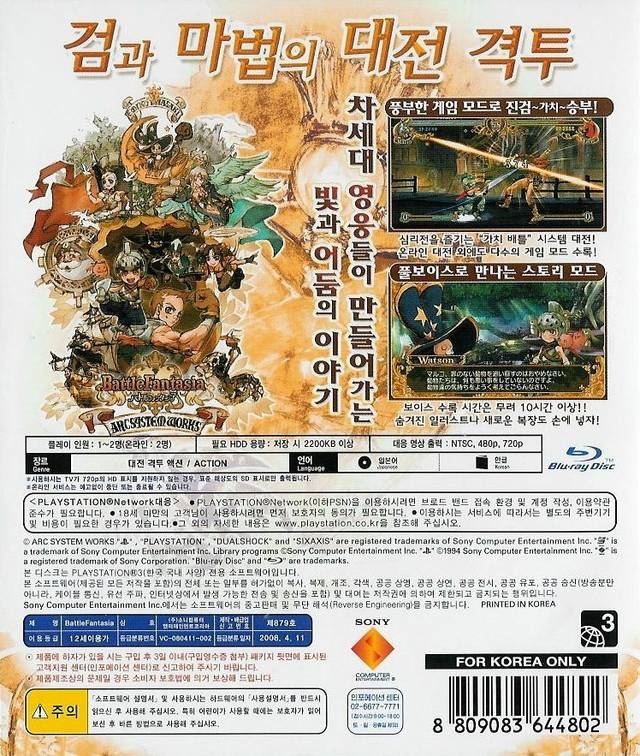 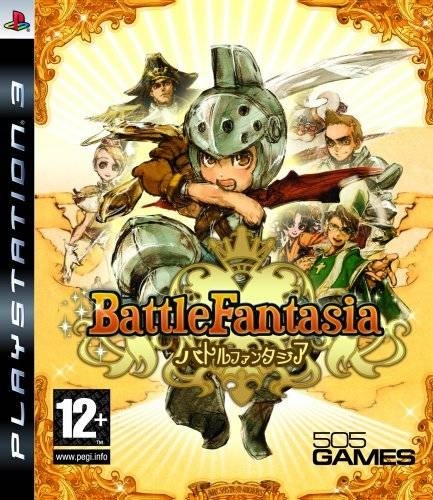 Apart from the fast paced combat and super responsive controls it’s the unique graphics engine used that sets it apart from the rest.

With an impressive roster of unique characters each with their own fighting style and special moves, Battle Fantasia sets the standard for PlayStation3 beat ‘em ups.

* Battle players all across the world with the head to head online mode.