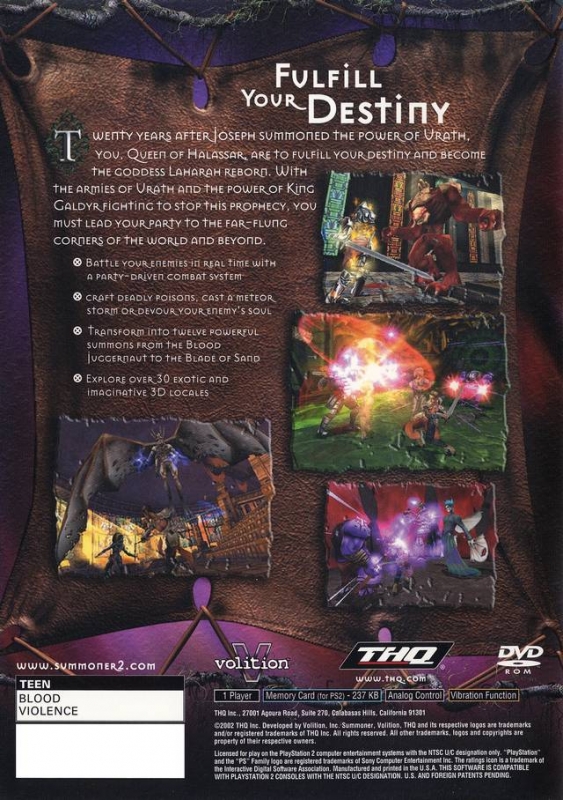 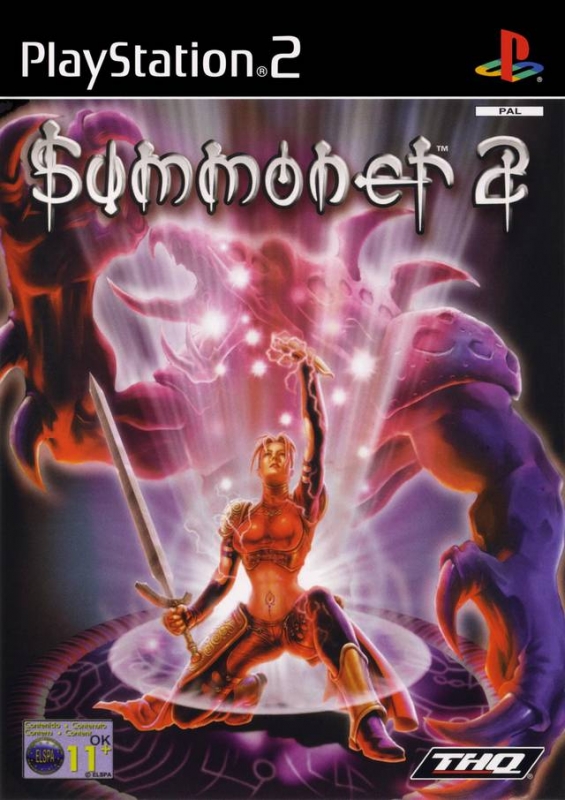 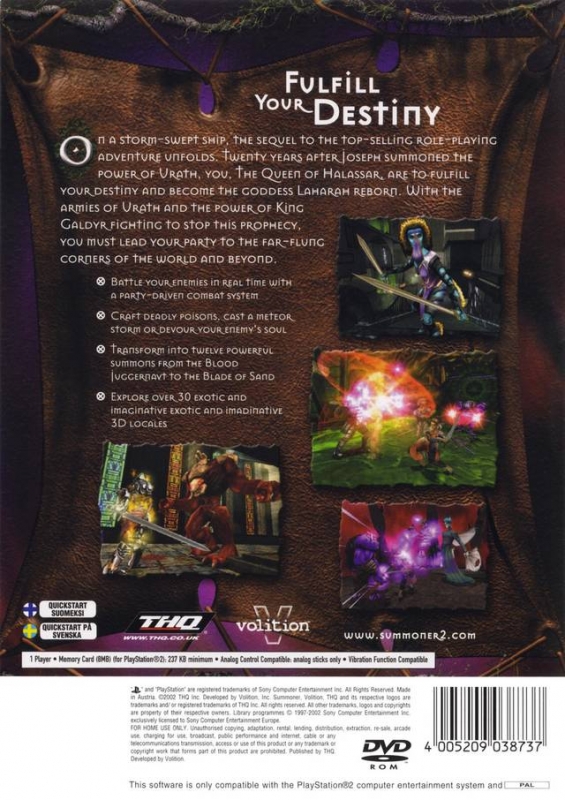 On a storm-swept ship, the sequel to the top-selling role-playing adventure begins.

You are the Queen of Halassar. Thousands have fought and died for you. Millions adore you as the "goddess Laharah reborn." Your fate is written in the Book of the Prophets. You are the savior of all creation.

But your enemies are strong. The King of Galdyr wants you dead. Sinister factions plot your downfall. The armies of Urath march on your borders. Below Munari City, the mysterious Unseen weave a dark conspiracy.

And now one of your own has betrayed you. A thief robs your inner sanctum. Intrigue lures you to the Midnight Sea. In a howling tempest, your destiny begins to unfold.

• Battle your enemies in real time with an all-new, party-driven combat system

• Explore over 30 exotic and imaginative 3D locales, from the tropical isle of Teomura to the bizarre and dreamlike City of Masks

• Fulfill Maia's prophecy through an immersive, character-driven story. Rule the Kingdom of Halassar and interact with hundreds of NPCs

• Transform the "language of gods" into twelve powerful summons, from the Blood Juggernaut to the Blade of Sand

• Control up to three characters at a time, and build your party from a roster of eight unique characters with specialized attacks and spells