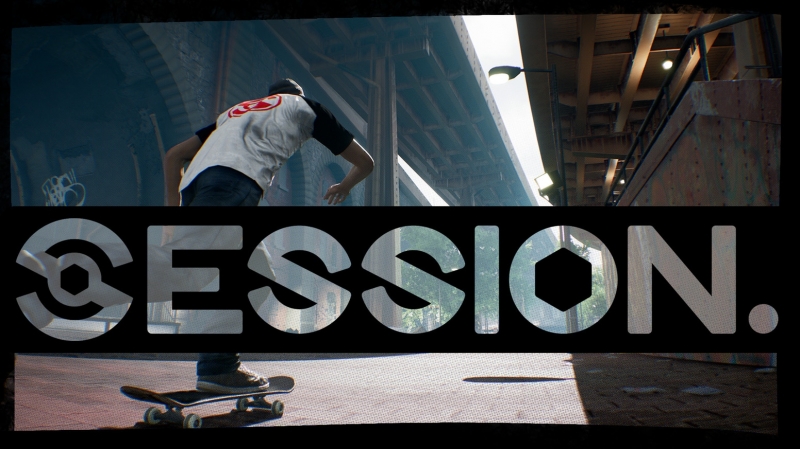 Heavily inspired by the golden era and skate culture of the late 90s/early 2000s, Project: Session is an upcoming skateboarding game that is all about authenticity and creativity.

For us, freedom of expression is the core of skateboarding and as such, we don't want our players to worry about how much point their tricks are worth. Instead, we are bringing forward a unique control scheme for our players to master. Something that will give them full control over their character's actions and a real sense of accomplishment.

Project: Session is more than a simple third person game. Our camera system, inspired by the late 90's skate movies, gives the player a new and more dynamic perspective on their tricks and the opportunity to work on their very own in-game movie.