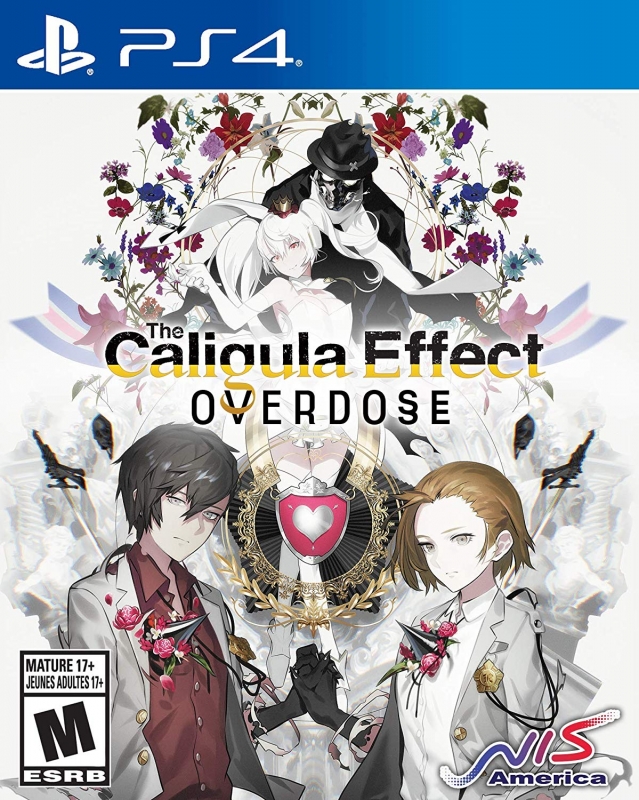 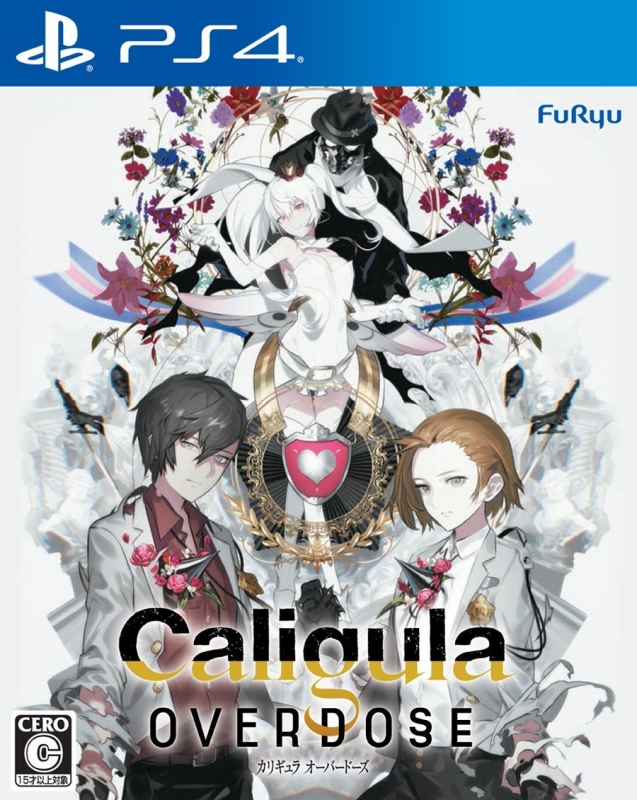 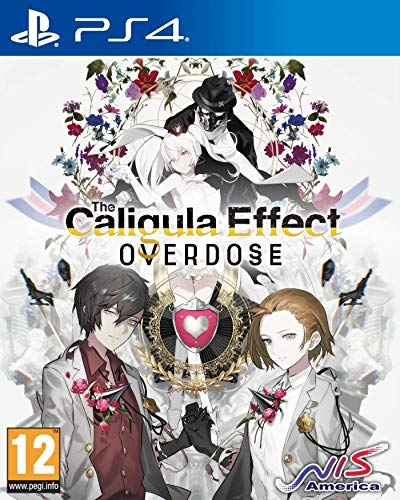 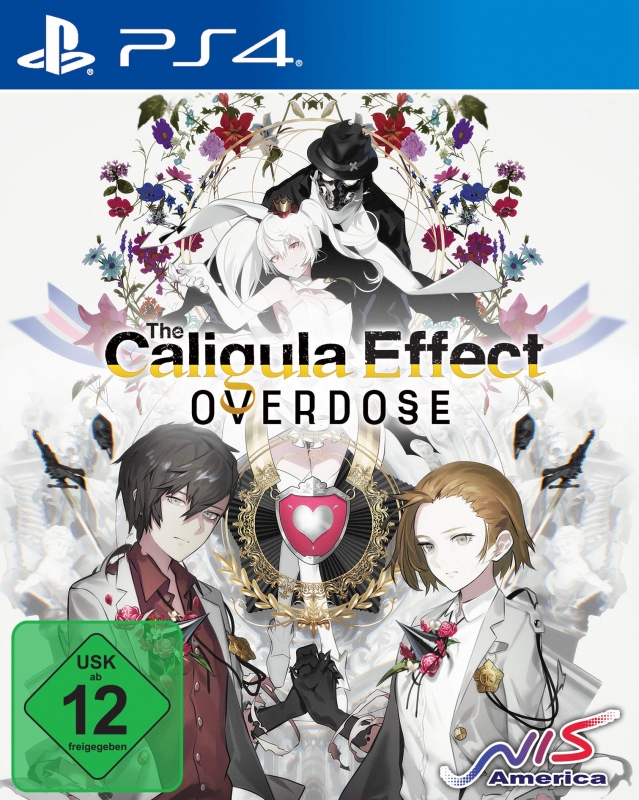 "A superbly enhanced remake that both newcomers and old fans can enjoy."