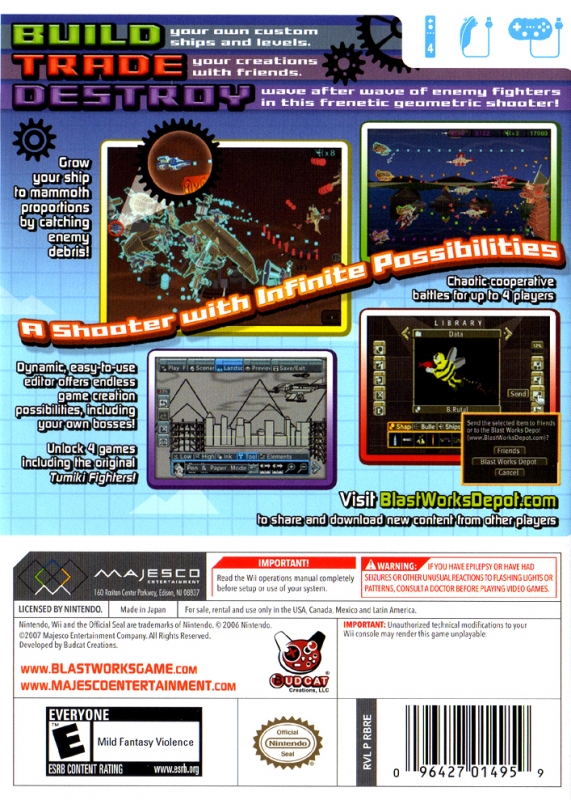 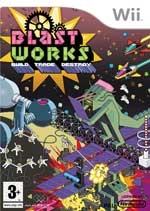 A shooter with infinite possibilities, Blast Works: Build, Trade, Destroy challenges you to a frenetic geometric battle! As you destroy your opponents, you can absorb their parts and use them to make your own ship bigger and stronger. In addition, level and ship editors let you customize and design to your liking and then trade creations with friends. With bright, abstract graphics and fast-paced action, this "sticky" creative shooter based on the Tumiki Fighters online game will suck you in for the long haul.