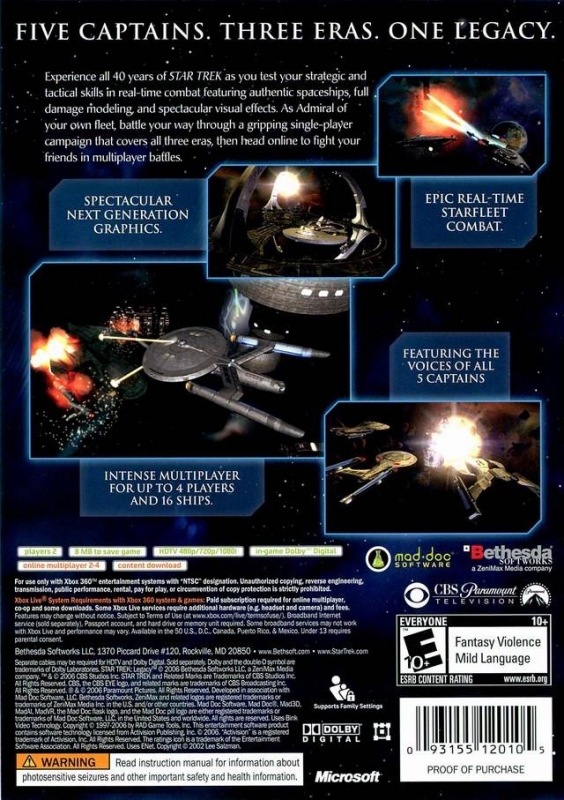 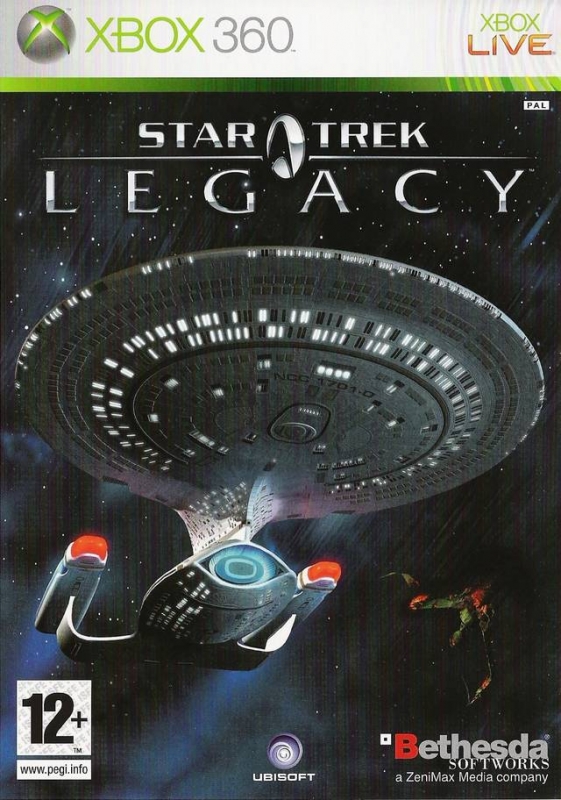 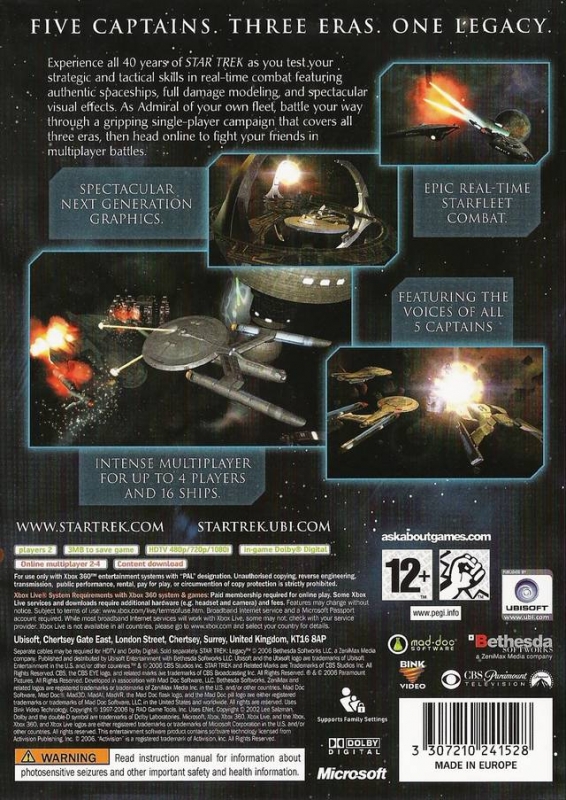 Legacy is an epic game of Starfleet combat covering the entire Star Trek Universe. Players become the Admiral of a task force of warships and must lead their fleet to victory in large-scale battles. As the Admiral of the Fleet you choose the ships that you will lead into battle. The game is designed to provide an immersive strategic and tactical experience by emphasizing the dramatic excitement of large-scale battles without the hassle of complex starship management.