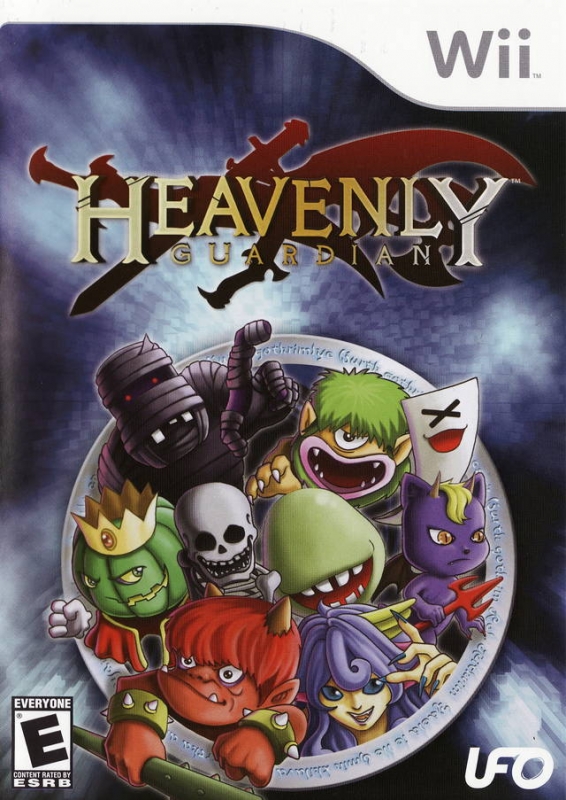 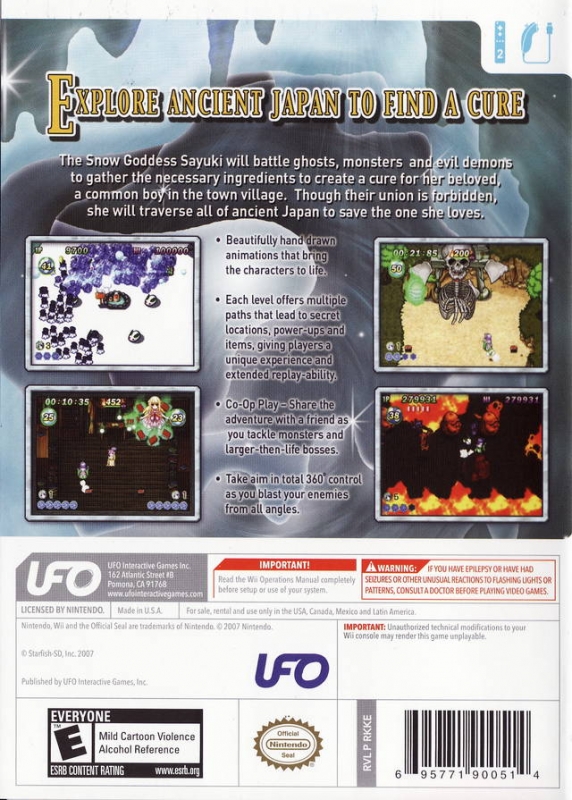 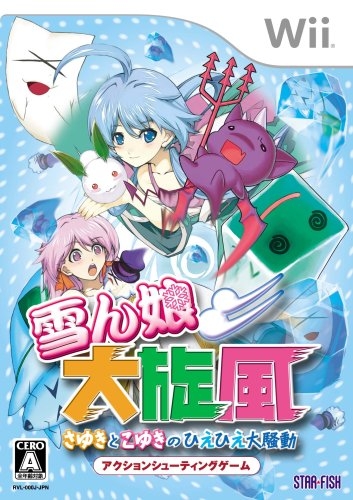 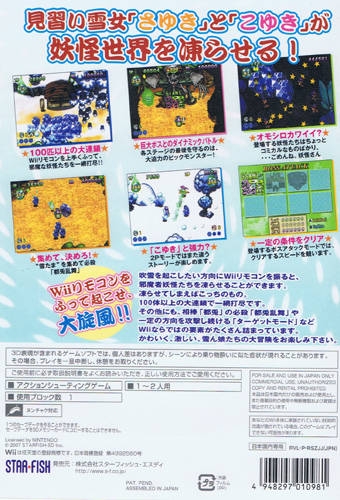 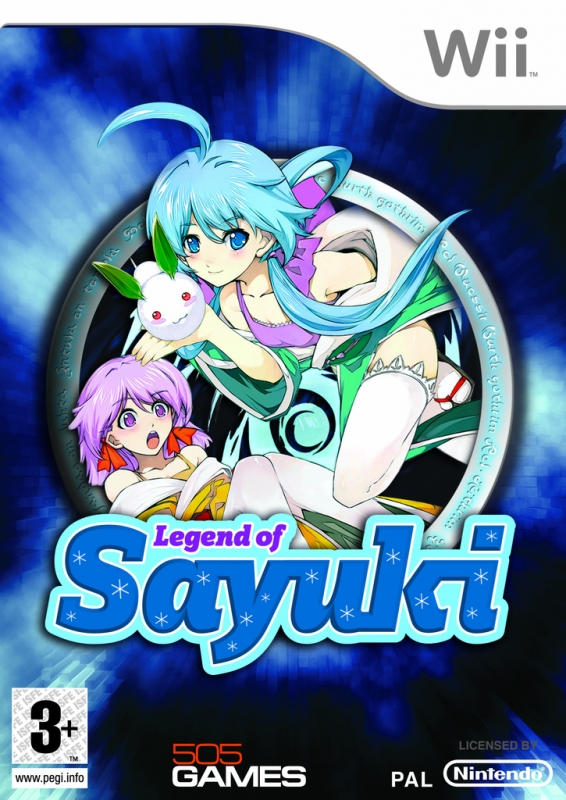 Heavenly Guardian, known as Legend of Sayuki in PAL territories and Snow Girls Winter Blast in Japan, is a scrolling shooter.

It was originally called Kiki KaiKai 2 and was conceived as a PS2 sequel to Taito's Kiki KaiKai series (Pocky & Rocky outside Japan). The game was cancelled when developer Starfish lost the licence and later became a Wii game known as Kiki Kai World.

To avoid legal issues the graphics and theme were changed. Lead character Miko was replaced with Sayuki, a snow goddess.

There are different storylines in the single and multiplayer games but gameplay is the same.

In the single player game Sayuki visits a nearby village and learns that the boy she loves has been cursed and cannot wake up. Sayuki goes on a quest with snow rabbit Toto to find ingredients for a cure.

In the multiplayer game the Snow Goddess Tribe holds a beauty contest which Sayuki and her sister Koyuki enter. Players compete to destroy the most ghosts and collect the most snowballs.

Once bosses have been defeated in the story mode they can be fought in boss attack mode.

The Wii release requires a remote and nunchuk and allows players to fire in any direction. In the PS2 version players can only fire in the direction they are facing.