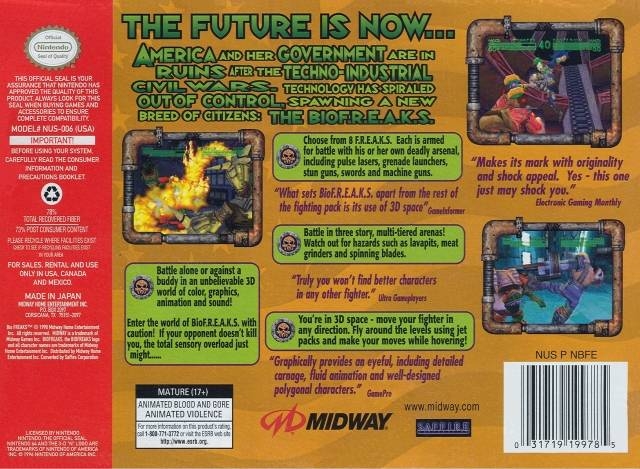 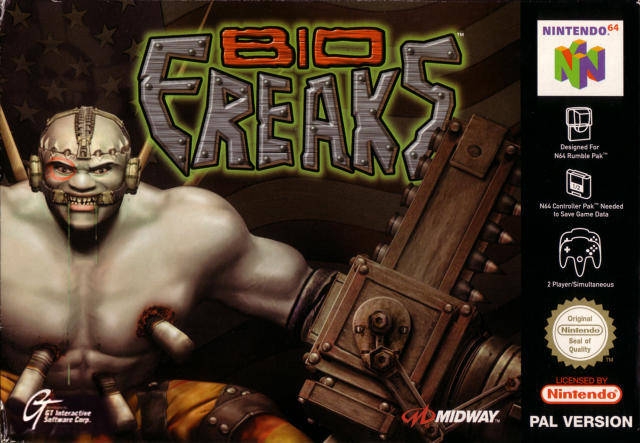 In the not-too-distant future, the mighty country known as America has fallen like all great empires throughout history. Its fifty states broken into private territories after what was called... The Techno-Industrial Civil Wars. Computer technology, bio-engineering, cybernetics and mechanics accelerated at such an incredible rate, it forced industrial competition to the point of uncontrollable and ruthless corporate espionage.

While the government tried to keep control of the country by a single thread, the effect of the giant corporations' white collar wars drove the economy into a tail spin. These wars between giant corporations a.k.a. "GI-Corps", gave way to more complicated, advanced and unethical methods. The kidnapping of corporate executives and replacing them with clones capable of downloading company secrets was becoming commonplace. Soon, murder and terrorist tactics became tools of choice in the battle between the GI-Corps.

Something had to be done before the once great country destroyed itself or became target to outside invasion. An agreement had to be made between the government and the GI-Corps before America was torn apart. So a radical concept was introduced to prevent the possible loss of millions in the increasing wars between GI-Corp controlled states.