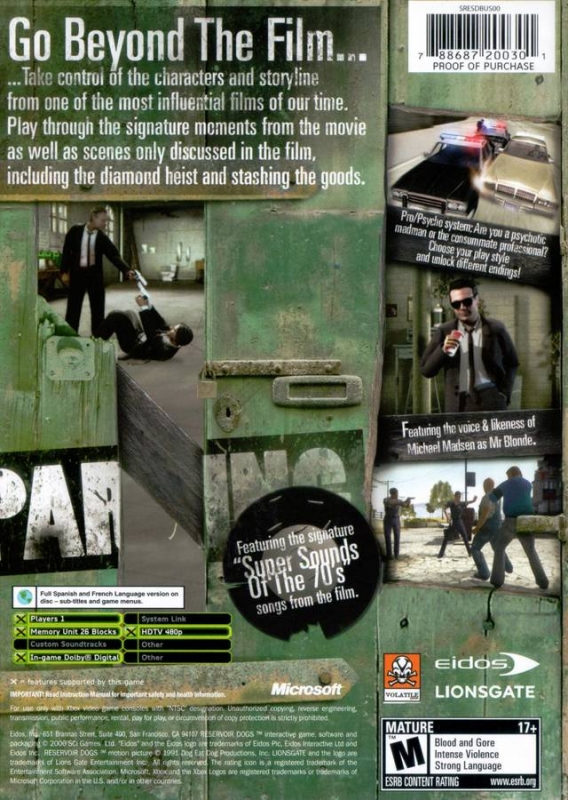 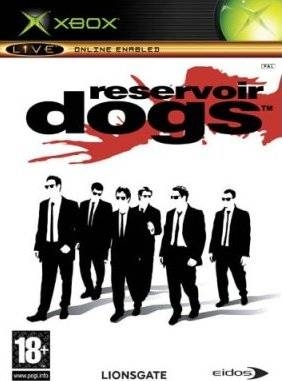 The game gives you the opportunity to play through the events of the film - leading up to and following the break down of the heist - from the perspective of each character. You get to experience those parts of the movie that were only suggested, delve further into the world of Reservoir Dogs and find out what happened at the diamond store. How did the Dogs escape the cops at the heist? How did Mr. Blonde get back to the warehouse with Marvin? Where did Mr. Pink stash the diamonds? Did Mr. Pink survive?