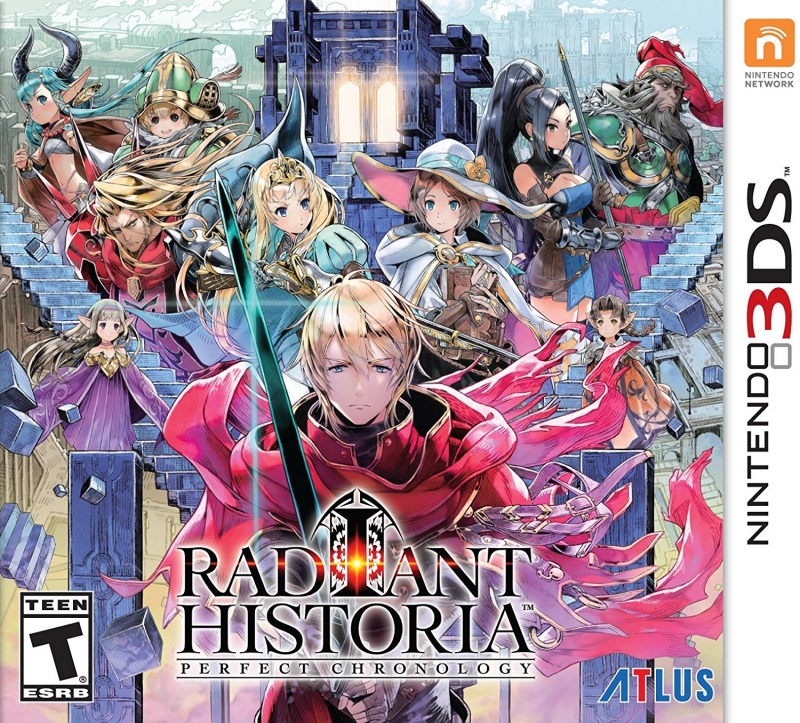 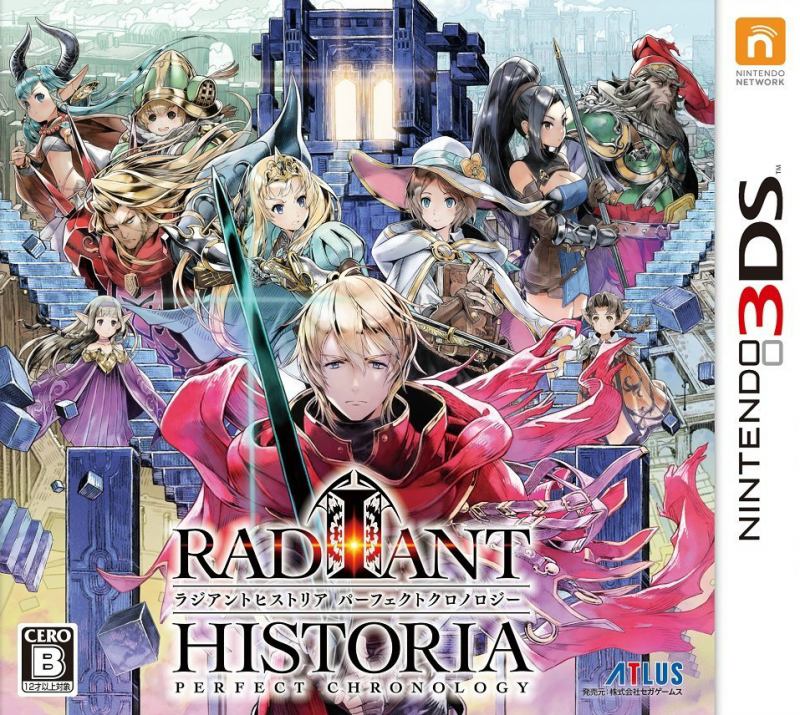 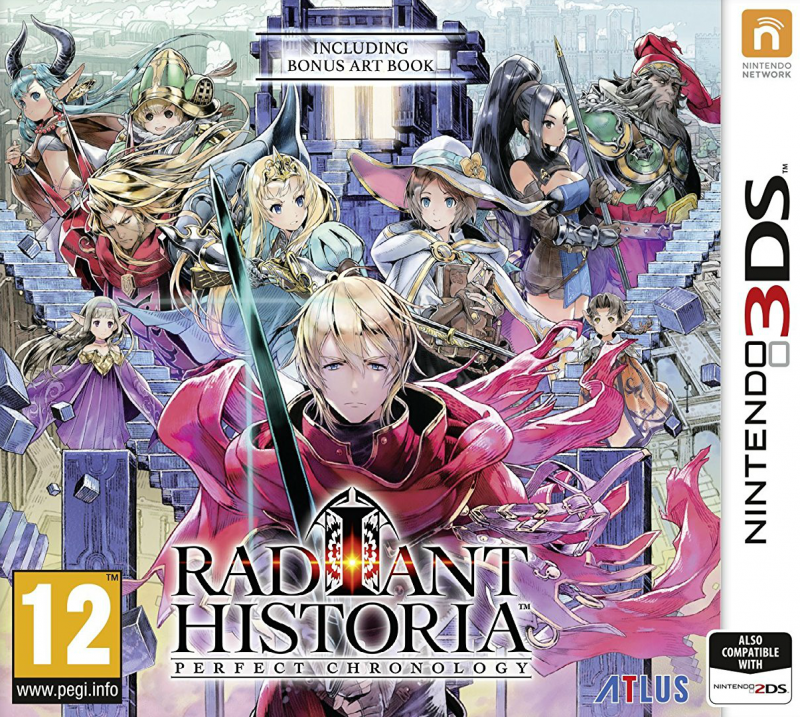 It’s been six years since Radiant Historia was released on Nintendo DS in 2011, but it’s time to return to Vainqueur and unlock the time traveling power of the White Chronicle once again in Radiant Historia: Perfect Chronology. This beloved classic is an expanded 3DS port of the original game that will contain a great deal of added gameplay/story content, updated presentation, and new ways to experience the adventure!