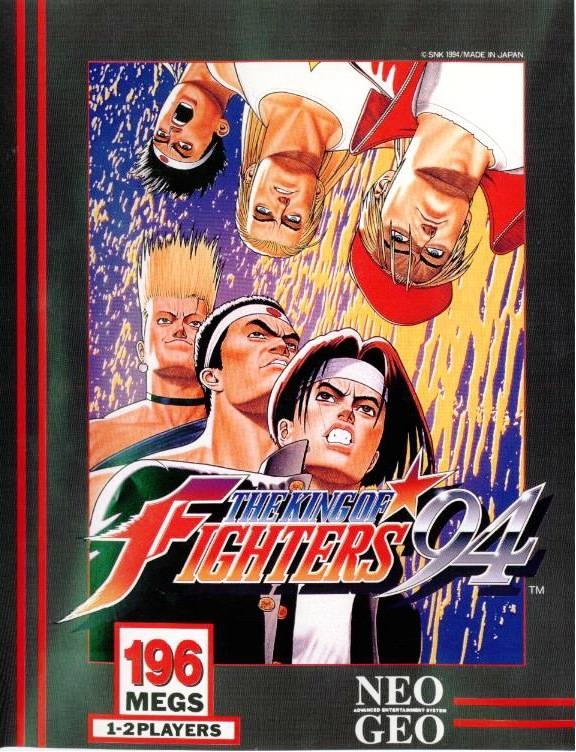 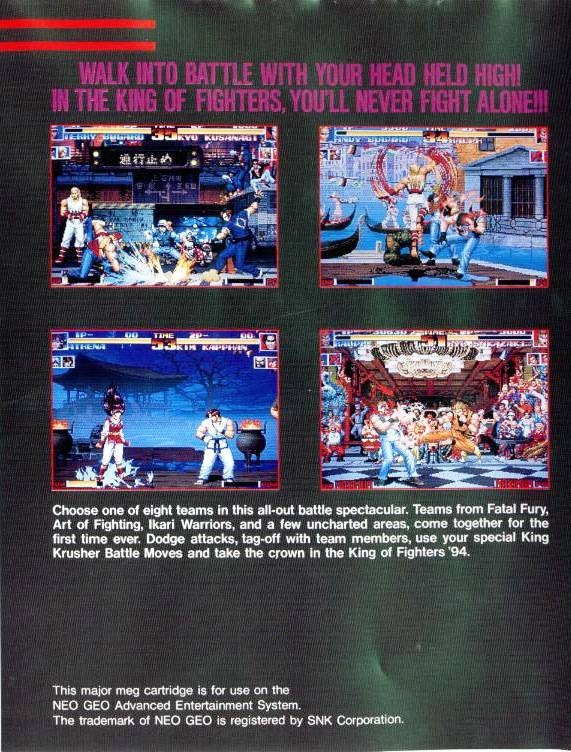 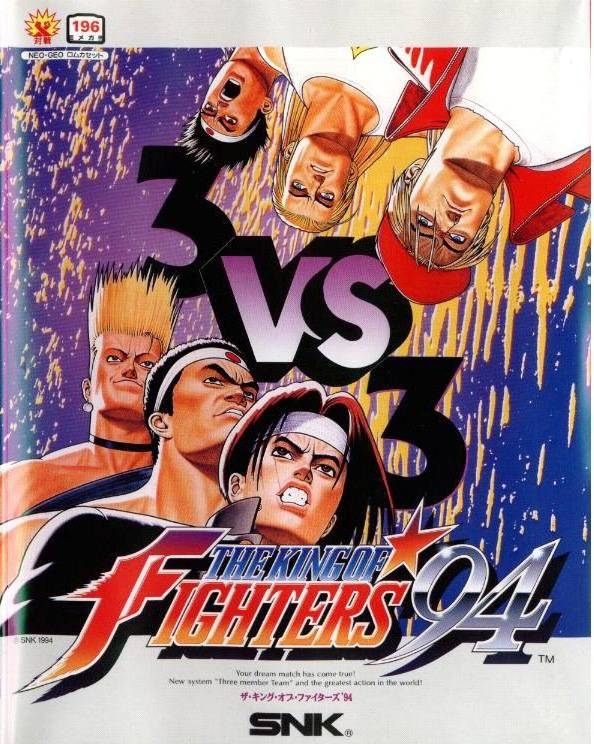 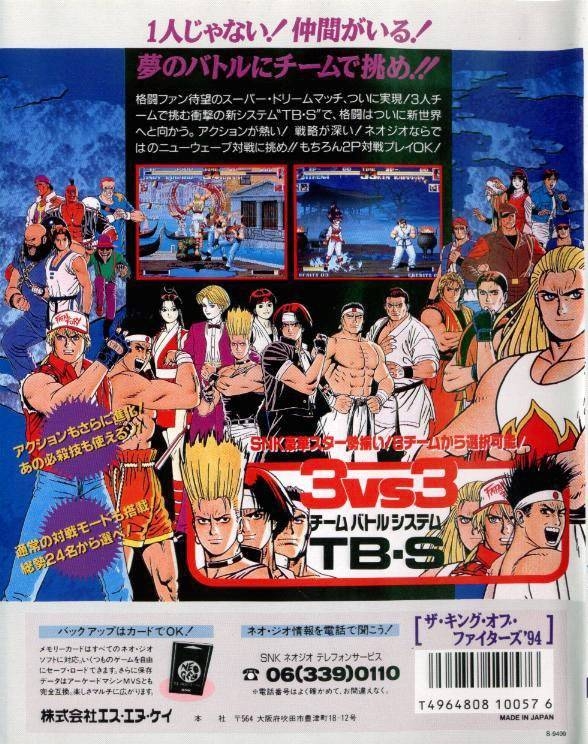 As the first game in the long-running KING OF FIGHTERS series, THE KING OF FIGHTERS '94 brought together popular characters from other well-known franchises and pitted them against each other. Match warriors from Fatal Fury against favorites from its sister series, Art of Fighting. Or see if the casts of the Ikari Warriors and Psycho Soldier series better suit your fighting style. Plus, there's a set of brand new characters, exclusive to the KOF series, who are willing to join the fray.