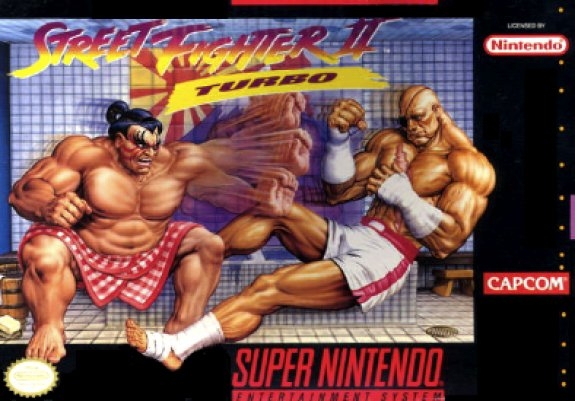 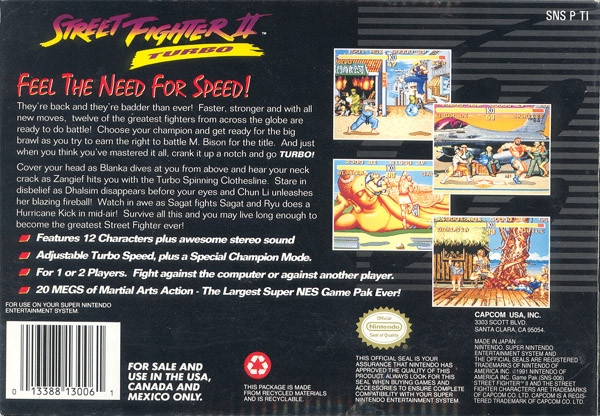 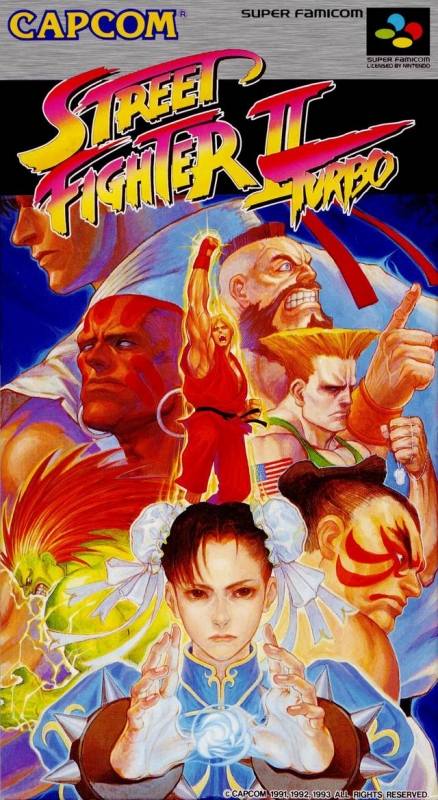 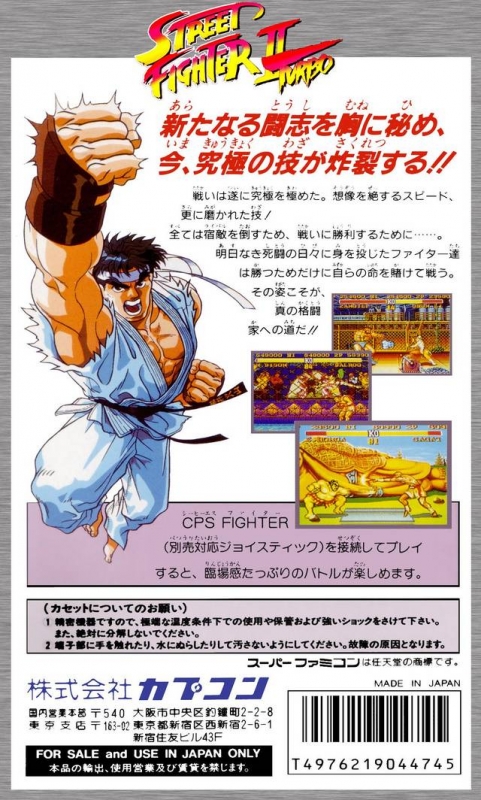 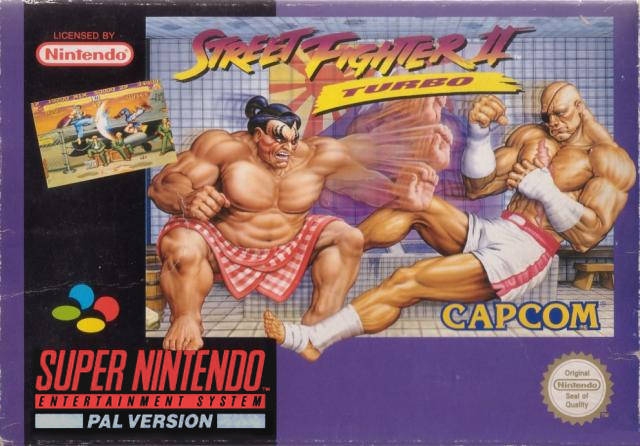 Street Fighter II defined gaming in the 1990s by revolutionizing the fighting-game genre. Regarded as one of the greatest games of all time, Street Fighter® II' Turbo: Hyper Fighting was the third and final release in the original series.