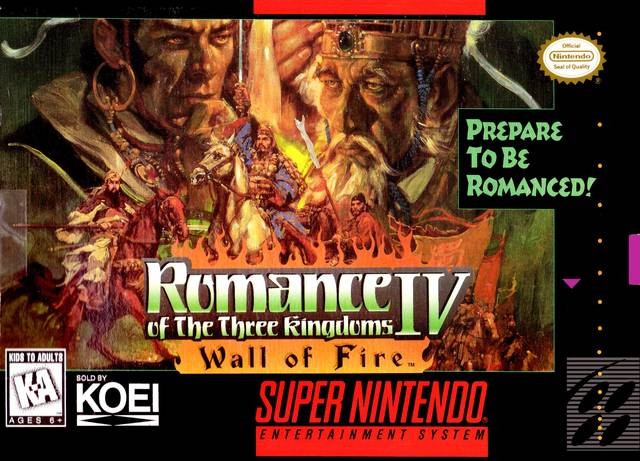 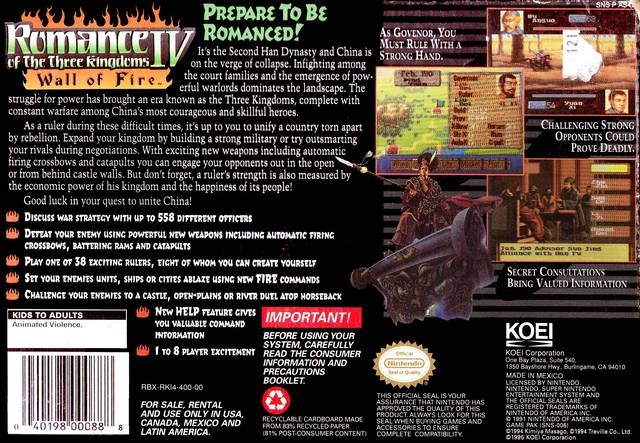 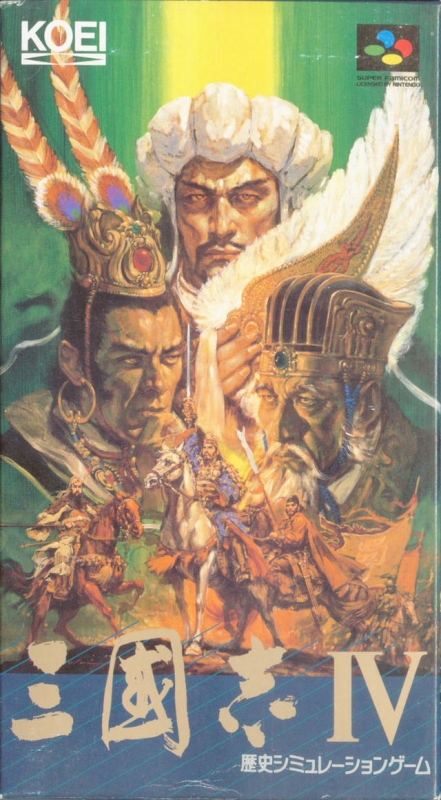 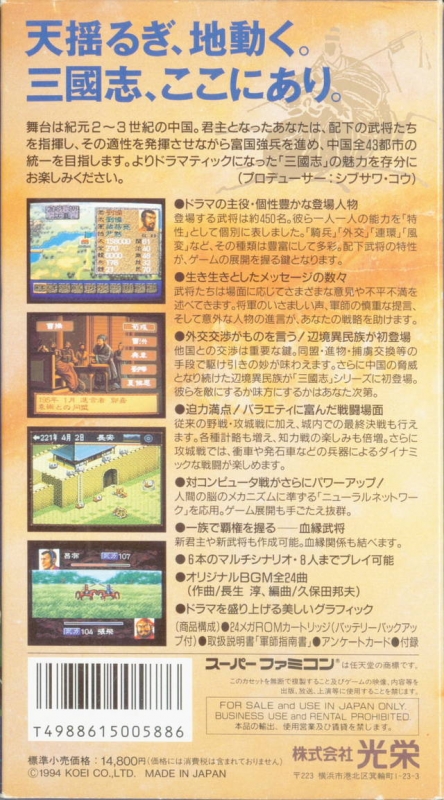 Romance of the Three Kingdoms IV: Wall of Fire (VC)