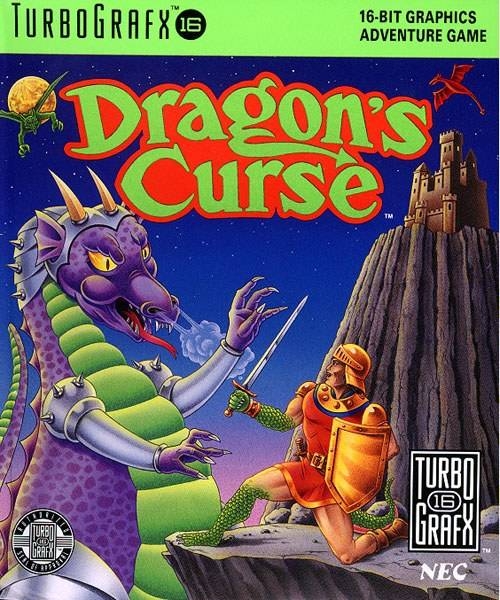 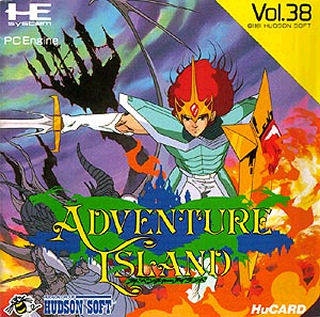 After defeating the Mecha Dragon in the depths of the Dragon Castle, the wounded beast casts a spell on the hero, turning him into an ugly creature. To return to human form, he must find the Salamander Cross, which can break any curse. This side-scrolling action role-playing game is nonlinear, allowing players to venture freely. Collect gold and items while upgrading equipment and powering up stats.

The hero starts as Lizard-Man but, upon defeating the dragon bosses, is changed into other creatures such as Mouse-Man, Piranha-Man, Tiger-Man and Hawk-Man. Each creature possesses distinct abilities such as the ability to fly, swim, walk on ceilings or cling to walls. Players use each creature's special skills to widen your search for the Salamander Cross and bring the hero back to his human form!