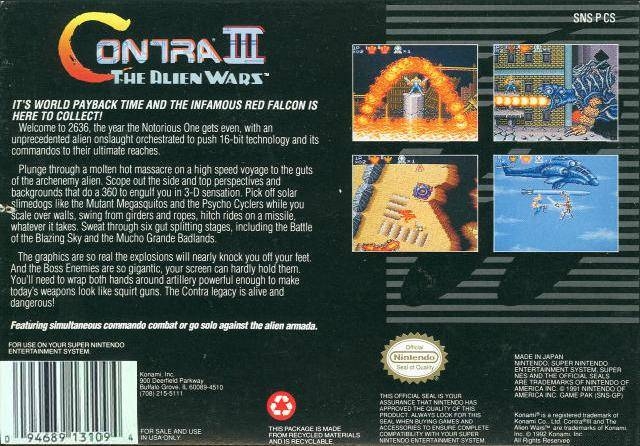 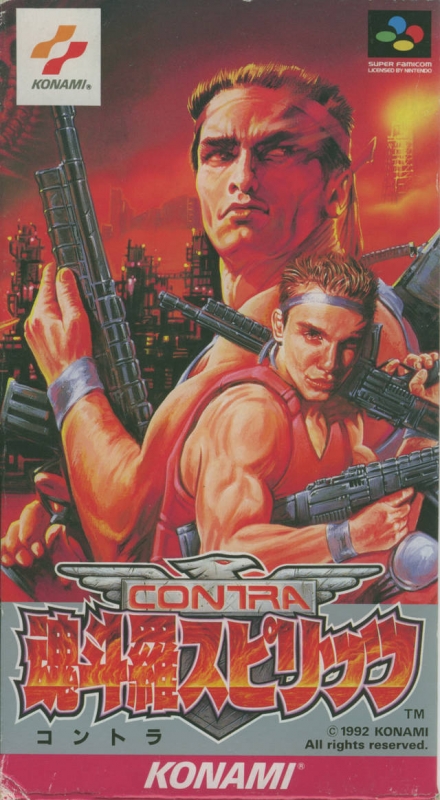 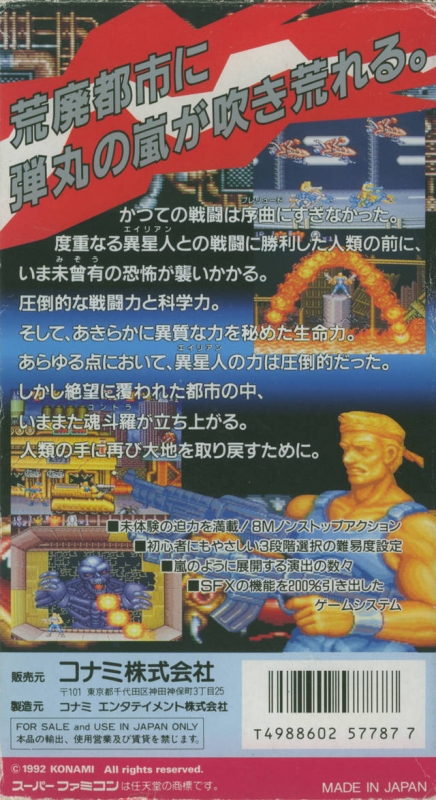 In the year 2636, the Alien War continues, and it's up to two soldiers, Jimbo and Scully, to put a stop to the alien invasion. The aliens have ravaged the Earth with their powerful organic and technological weapons. Players can join with a partner and battle through six stages of nonstop run-and-gun action. Collect power-ups, including bombs, flamethrowers, spread shots, lasers and machine guns to take out the aliens.

Control Jimbo and Scully as they travel through war-torn cities, race on air bikes, ride missiles and ultimately break into the alien base to defeat the alien boss once and for all.