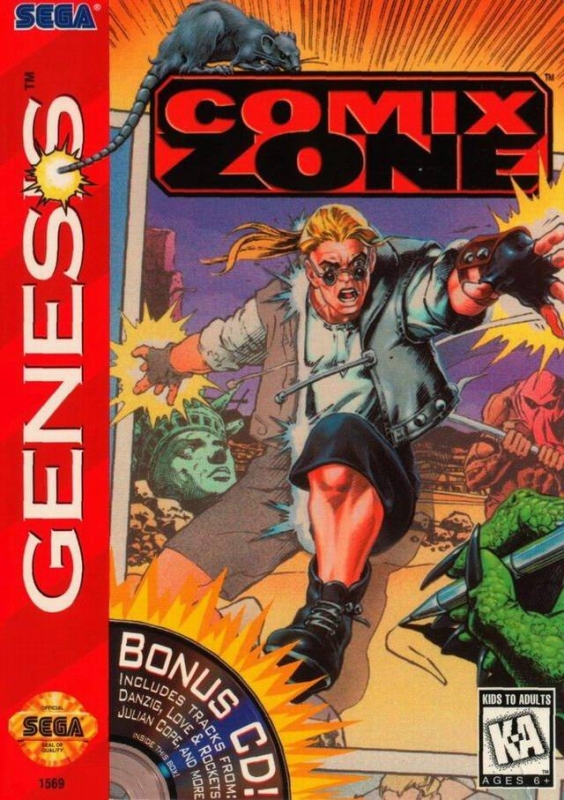 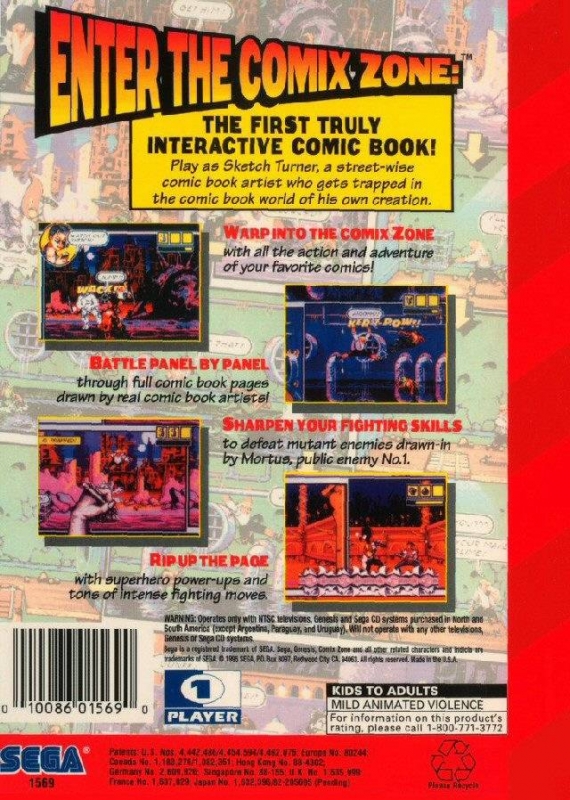 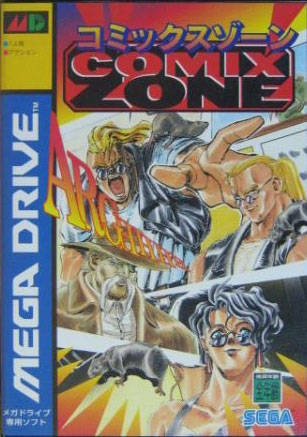 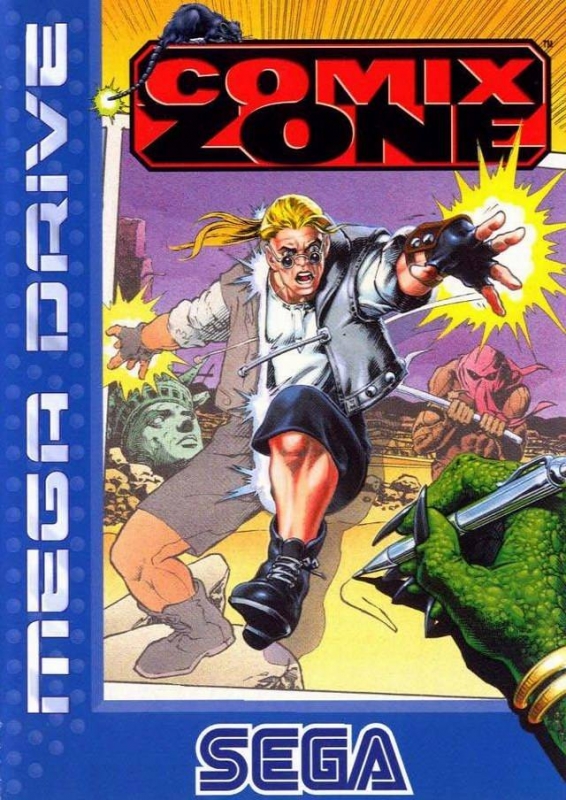 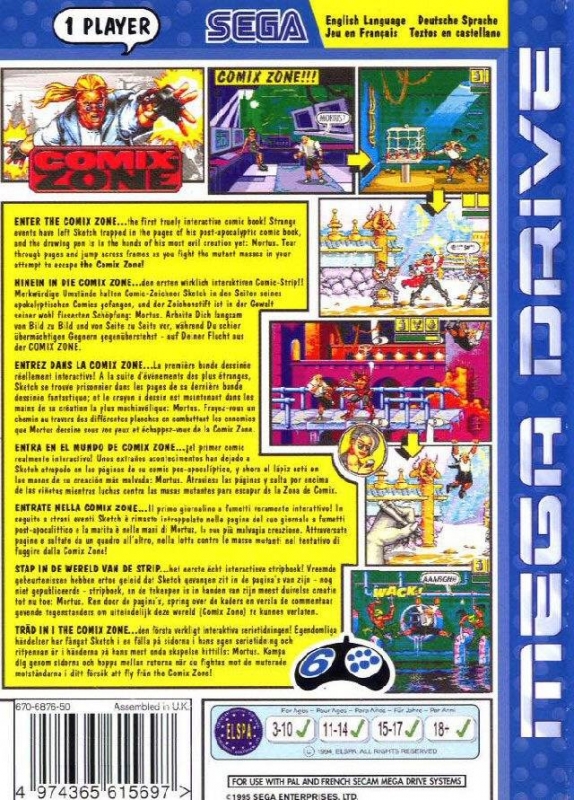 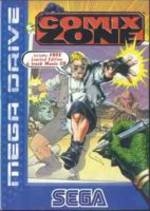 Sketch Turner is an artist in New York City. One day while Sketch is drawing, a huge thunderstorm strikes the city. A bolt of lightning hits Sketch's image and brings it to life. That image is Mortus, a megalomaniacal mutant who wants to become real and rule the earth.

Mortus magically transports Sketch into the pages of his comic book so that he can end his creator's life and become real. Inside the comic book, Sketch meets General Alissa Cyan, who believes he is a superhero that came to save their post-apocalyptic world from the evil brought by Mortus's hand. Now that he's a comic book superhero, Sketch can really put the hurt on the bad guys. Instantly, Sketch can fight like a one-man mercenary platoon.